West Hampstead: just the bit of Hampstead that isn’t near the heath, right? Wrong.

History lesson: WH started life as West End, a village that grew up in the eighteenth century when merchants started building massive gaffs on what was then largely rural land occupied only by a few isolated monastic estates. The name lives on in West End Lane, which is named not for its proximity to Theatreland, silly, but for its former function as the western boundary of Kilburn Priory. History lesson over.

While it’s still an upmarket residential area, thankfully West Hampstead’s focal point has loads more going on than farming and fasting. There are bagels, cool gig venues, cocktail bars and coffee shops, but it’s also home to those token signifiers of deep-set London gentrification: a farmers’ market, a cigar shop and an achingly posh, award-winning butchers.

In fact, it’s probably how Shoreditch will feel in 50 years, but with lovely old terraced houses and blokes in tweed instead of glass balconies and creased M&S suits. If you want to feel like an Edwardian gent on a jolly good day out, be brave and carry on a little further west than Hampstead Heath.

A frothy cappuccino in elegant art deco café and bistro The Wet Fish.

A bottle of craft in The Railway pub, which in a former life hosted gigs by Hendrix, The Rolling Stones and Cream.

Cocktails at The Gallery. Anywhere that encourages you to bring your own records to play is brilliant as far as we’re concerned.

Smoked pork knuckle with mustard and horseradish at down-to-earth former soldiers’ hangout Czechoslovak Restaurant. This place has original ’50s décor, a great atmosphere and of course Czech beers on tap.

Eggs benny with miso hollandaise from Petite Corée. Why bother arguing on the street with your SO about whether European or Asian food is better for brunch? Kiss, make up and have both in one.

Dance off that pork knuckle at Lately’s club, which offers free entry if you dine at Czechoslovak, for some reason.

Make a creative mess at Art 4 Fun: no child required.

Your next read at West End Lane Books: the best new titles, plus the odd author reading from their latest.

Organic veg at West Hampstead Farmers’ Market: more ethically procured produce than you can shake a soily, misshapen carrot in a brown paper bag at.

A posh bottle of pinot from new wine merchants Tannin & Oak. Avie, the owner, is happy to talk plonk till the cows stagger home.

And if you only do one thing…

Stock up on fine cheese and meat from The Hampstead Butcher & Providore. It’s been a Time Out Love London Award winner three years in a row: nuff said.

Now discover more things to do on London’s best streets. 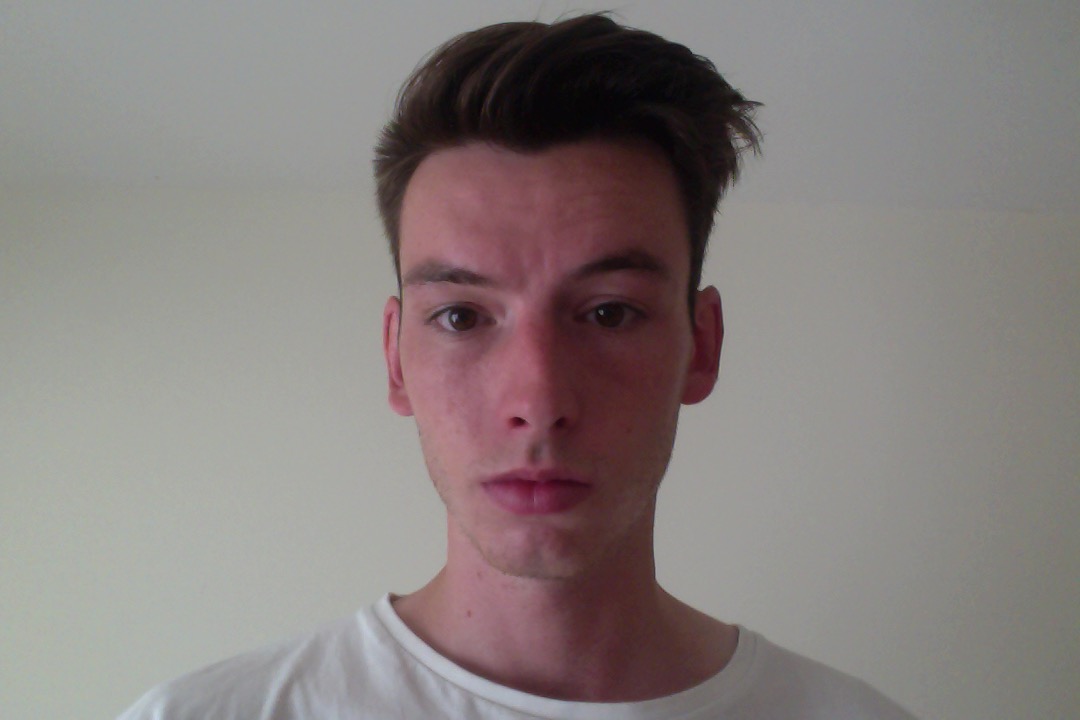 Josh is a proud Merseysider appalled at London’s lack of gravy.