21 signs you grew up in south London

Face it: if you grew up in 'Sarrf', you'll never be able to shake off those roots. Here are 21 signs you hail from south of the river.

2. You don’t care what anyone says, Morley’s is the best chicken shop in the whole entire world.

Posh chicken in a bucket. 🐔🐣🐓🍗🍗🍗 Nothing beats morleys back in London though... Cheap, cheerful & munch lol! 😋 pic.twitter.com/ntMoeZtX9q

3. You get extremely irate when another Londoner says you don’t actually live in London because there’s not a single useful tube line there.

4. You are the king or queen of giving maximum shade.

5. Waiting for the 322 or 417 bus to come by in any direction fills you with absolute horror.

6. The sound of an early morning police siren was your alarm clock.

7. You have childhood memories of discovering all the dinosaurs in Crystal Palace Park. 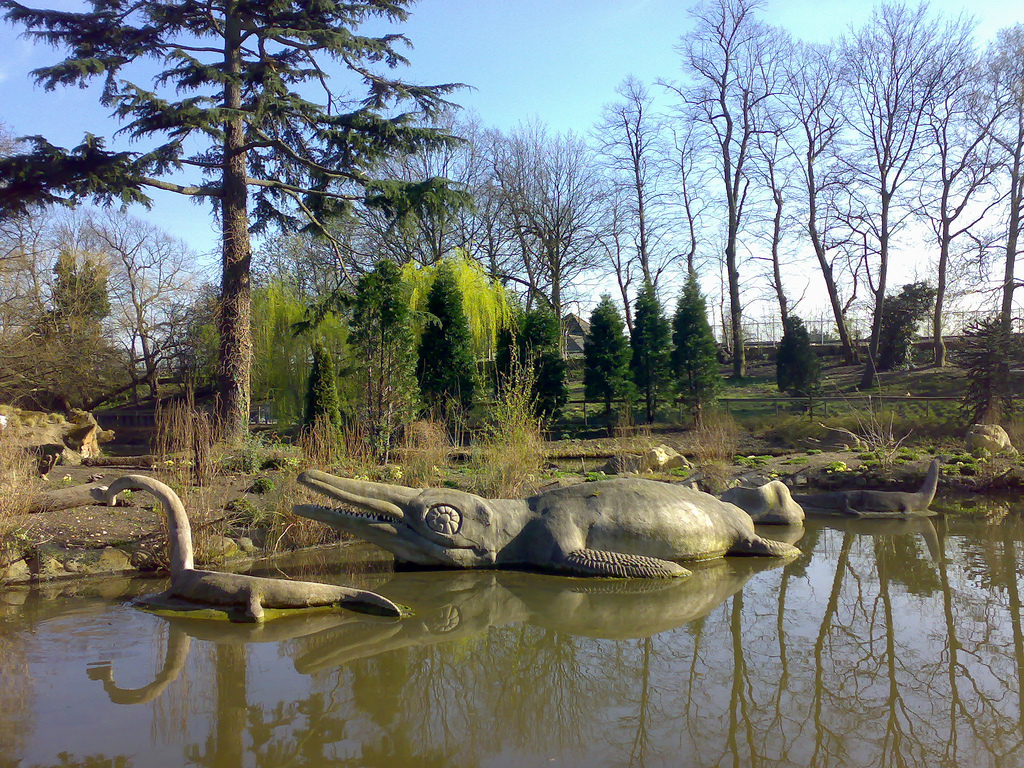 8. You avoided, and still continue to avoid Penge at all costs.

9. Another school trip to the Horniman Museum was your idea of extreme boredom.

10. You are used to black cab discrimination in the West End as so many taxi drivers still won't drive south of the river.

11. The first time you visited Dulwich all you could remember saying was: 'innit posh' to all your friends.

12. You get extremely pissed off if someone asks you if you’re related to a Pearly King or Queen. It’s just not funny anymore.

13. When your friends or family say that there's nothing good or nice about south London, you take them to Greenwich. 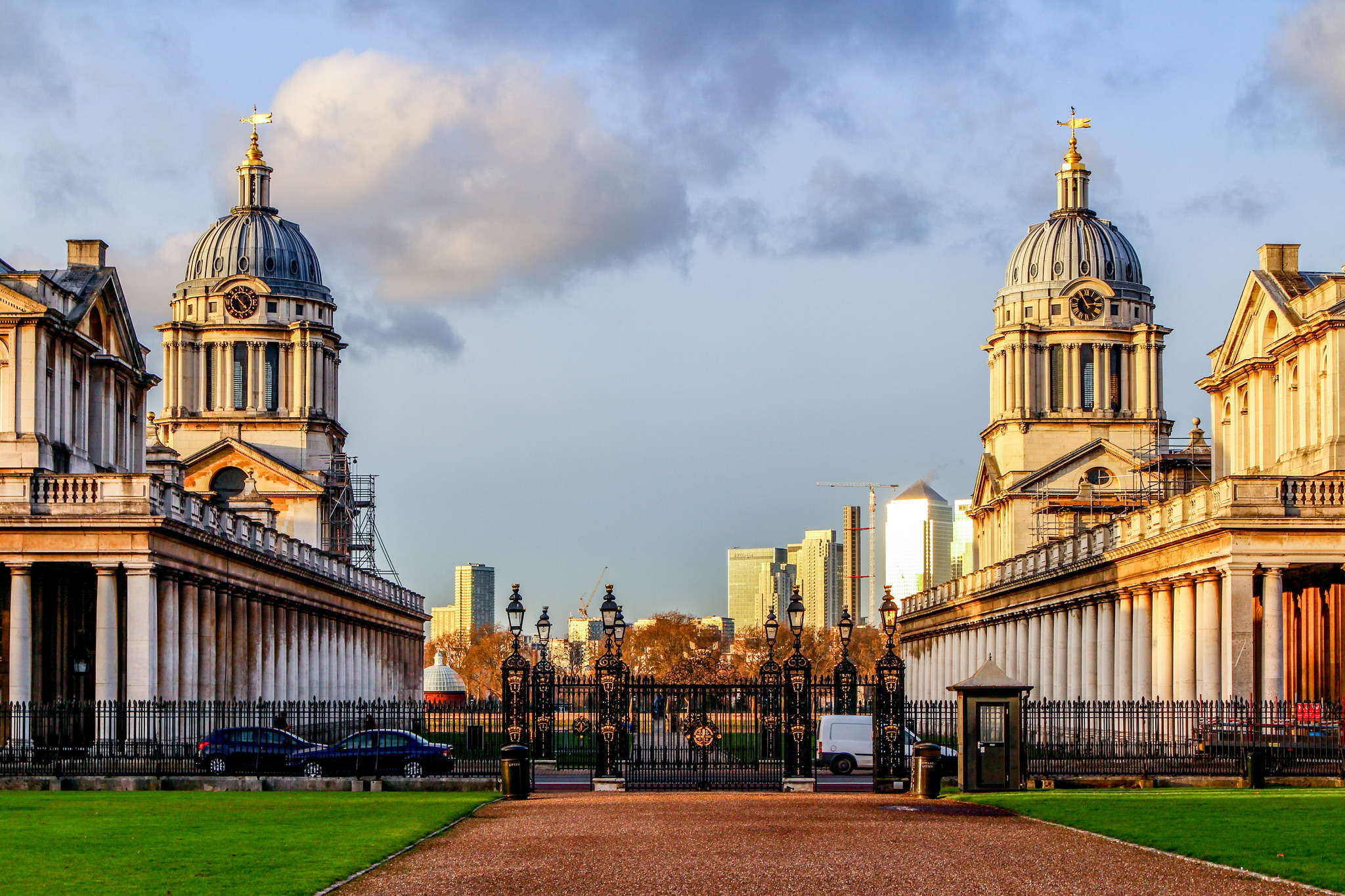 15. You’re old enough to remember what Brixton was like before the gentrification happened.

16. You grew up thinking – and still think – that Croydon is the gateway to hell.

17. When people say Adele was born in north London, you are quick to remind them that she actually grew up in West Norwood, SE27.

18. You spent your Saturdays as a teenager getting drunk on Lambrini in Brockwell Park.

At least #southernrail are consistent. They may be almost as crap as #thameslink which is impressive pic.twitter.com/BMAy8OH0sj

20. You spent years trying to shed your accent but whenever you pass through those train barriers at London Bridge, your inner south London instantly comes out.

21. This is your reaction when some other Londoner says south London is the most dangerous place on Earth (but to us, it'll always be bloody fabulous).

On that note, here are eight things you'll learn if you live in Brixton.