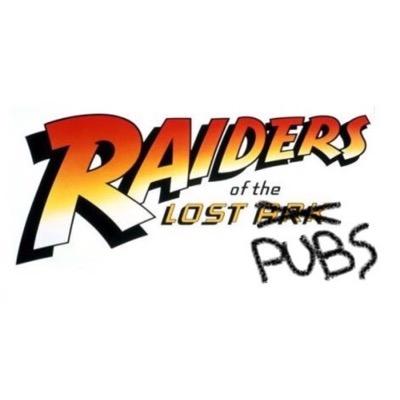 It’s that time of the year again where we brace ourselves for an extended season of mince pies, merrymaking and mistletoe. With the exception of those who work in retail – who may try to end it all after the ten thousandth hearing of Noddy Holder squawking ‘It’s Chriiiiistmaaaaaas!’ – there ought to be a few LOLs in store, especially on the tube. Here’s a rundown of the seasonally exclusive travellers to look out for this festive season.

It's pretty impossible to maintain an agreeable temperature while out and about at Christmas. Layering up to avoid frostbite leaves you vulnerable to shops that have got the heating firmly on the ‘Surface of Mercury’ setting. Dress any lighter and you’ll freeze to death. However, keep your eyes peeled to the highly evolved creatures on the most stifling tube journey who are able to maintain composure in full woolly hat, scarf, gloves and puffer jacket regalia.

The Afternoon Works Do Retreater

Official or not, it’s highly likely that an impromptu party in the office will kick off at some point in the run-up to Christmas; probably around lunchtime when thoughts ought to lean more toward ‘Pret’ than ‘pint’. These accidental incidences of merriment result in an intrepid Works Do Retreater being one of the more common sights of the tube in the dark of the early evening. You'll spot them well turned-out in business attire and yet strangely poorly coordinated with a faint whiff of mulling spices. They're also slumped across at least one seat or staring into the middle distance as they concentrate hard on not missing their stop.

Strange as it might seem in a city where Amazon can deliver a PlayStation to you within two hours, there are still people who inflict high-street shopping upon themselves. While some might do this piecemeal in lunch hours or when they’re supposed to be in a meeting, there are some ambitious souls who’ll do a tactical one-trip session. They're easily spotted festooned with bags, balancing things on bits of limb and trying to squeeze through the ticket barrier before it crushes their baubles.

It doesn’t matter where they’ve been and you’re never going to ask where they’re going – but a gang of merrily rowdy folks bursting into song on the platform is a common sight. Best approach? Join in and don’t fight the festivity while enjoying the miraculously good acoustics.