How many days until the evenings are properly light? Here's how many

At the very edge of your perception, the days are getting lighter, little by little. So if winter feels like it's never going to end, here are a few milestones in daylight's onward march to look forward to... 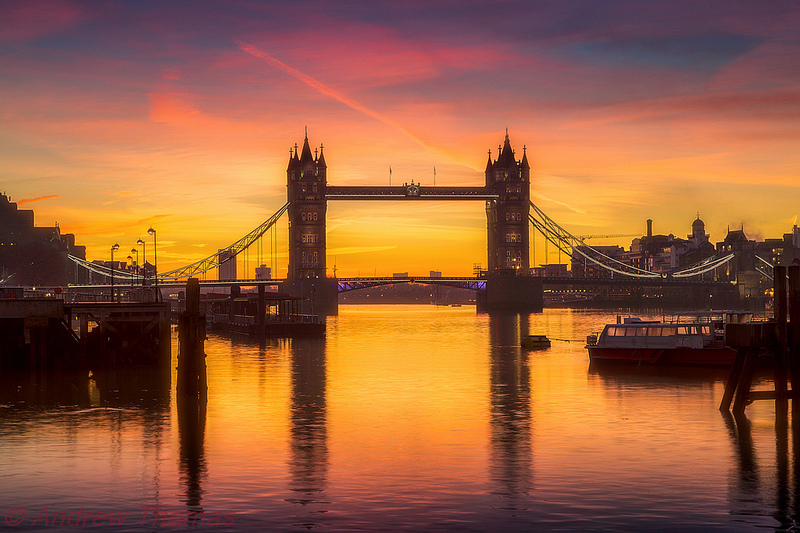 Sun sets at 5pm on February 8, and it will STAY later than that for the next 267 days. Hooray! 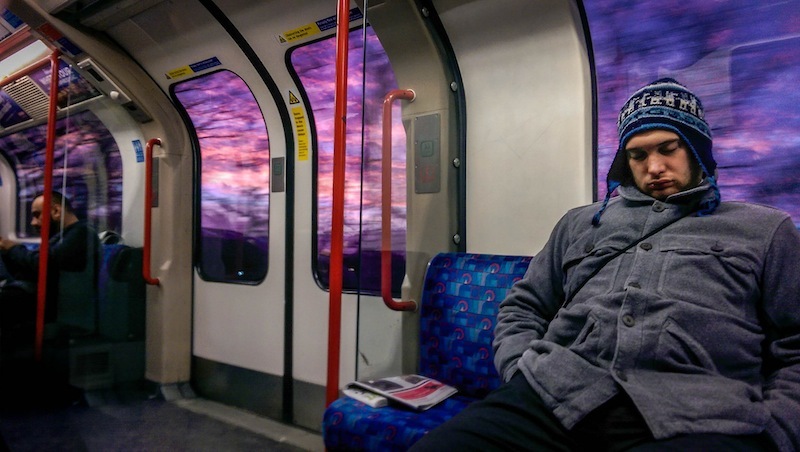 Morning person? Or a poor, unfortunate teacher? Sunrise happens at 7am on February 23, and remains earlier than until September 30, even when the clocks go forward in March. 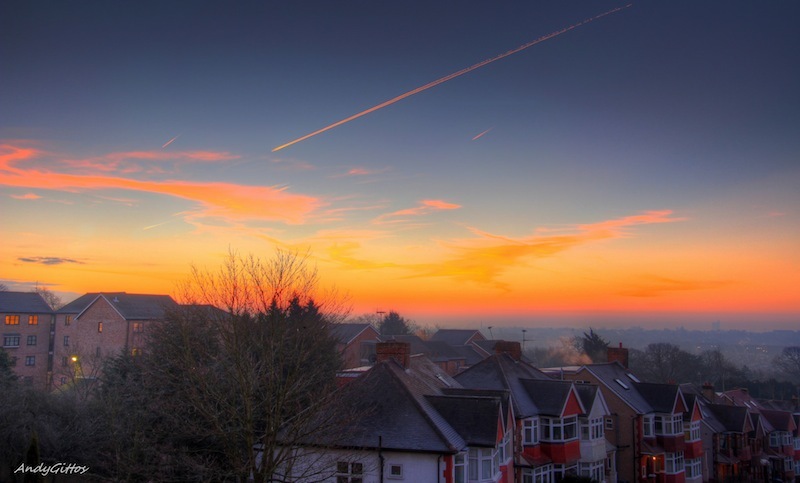 Just over a couple of weeks until Feb 24, at which point, if you finish work at five thirty, you'll be emerging into something other than pitch darkness. 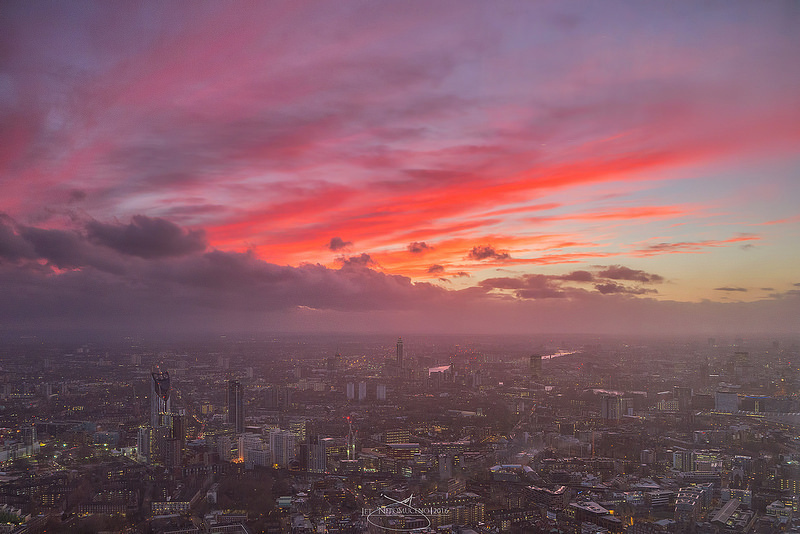 You've got around a month to wait until Mar 12, when the sun finally goes down after 6pm.

40 days until the days are longer than the nights. 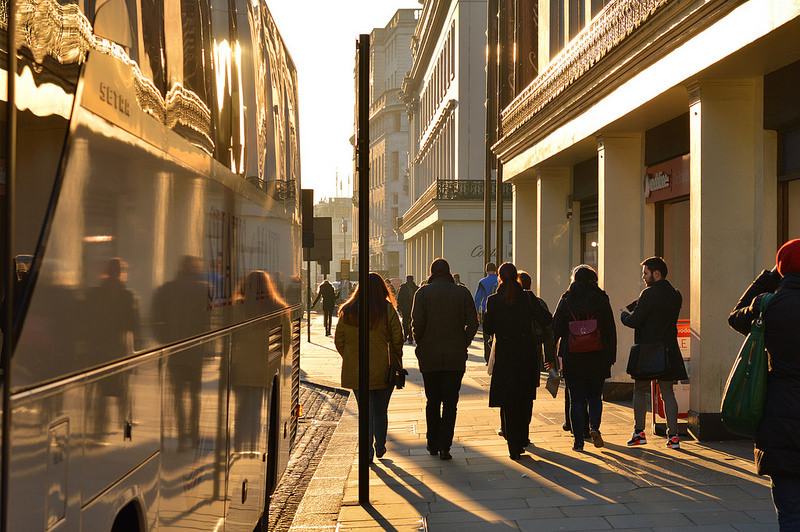 Yeah, suck on that, darkness! Daytime beats nighttime by two minutes (and counting) starting on March 18. The spring equinox is actually two days later on March 20. Also, at this point it's getting lighter at maximum speed, with each day nearly 4 minutes longer than the day before. NEAT-O. 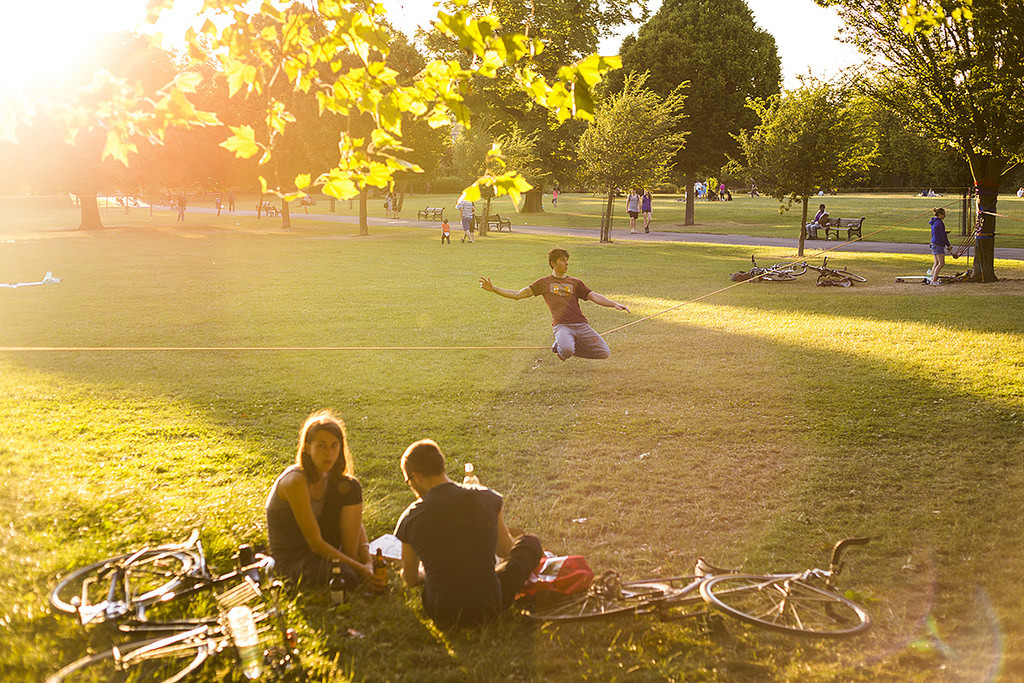 That's right, it's the big one! Seven weeks from today (on March 27) the CLOCKS GO FORWARD and everything is sunny and nice forever. (OK, for about seven months.) It's basically summer. Hoorah!