A javelin’s throw from the Olympic Park is where you'll find Well Street Market, the outdoor venue in Hackney that was recently revived thanks to the brilliant crowdfunding efforts of local residents. It brings together fashion, live music and London’s first student ‘makers market’, as well as an impressive selection of food and produce. It's open on the first Saturday of every month so if you haven't swung by yet, here's the grub you should try.

A steak sandwich from Meat in Point

The grilled chicken at Cham Cham

The wraps by The Piadina Project

The Piadina Project is a high-quality wrap concept from founder Jack Padoan. He brings together Italian suppliers and builds on his Italian roots to make great varieties of his piadinas – a thin flatbread from the Emilia Romagna region.

The artisan breads at The Flour Station

The Flour Station started life in Jamie Oliver’s Fifteen restaurant and is flourishing with a delish range of artisan breads, sourdough and pastries, including muffins as big as cushions.

Uncle Joe’s Jerk does a roaring trade in goat curry and jerk chicken – all served with rice and peas, of course.

GrowUp Urban Farms sells sustainable salad and micro herbs grown using an aquaponics system. The herbs may be small but pack a punch in taste.

The homemade panzerotti by The Sood Family

The Sood Family charm their customers with homemade panzerotti filled with mozzarella, radicchio, gorgonzola and walnuts and ciabatta rolls piled with chard and stracciatella or octopus (which is a best seller).

The cured beef at Cannon & Cannon

British charcuterie might seem like an oxymoron but Cannon & Cannon are making a killing with their British cured beef in exciting flavours. Check out the blood, wine and chocolate sausages from Monmouthshire, the Cornish seaweed and cider sausages, or the fiery nduja from Sussex.

Well Street Market will be open again on March 4 from 10am to 4pm. Find out more about the market here. 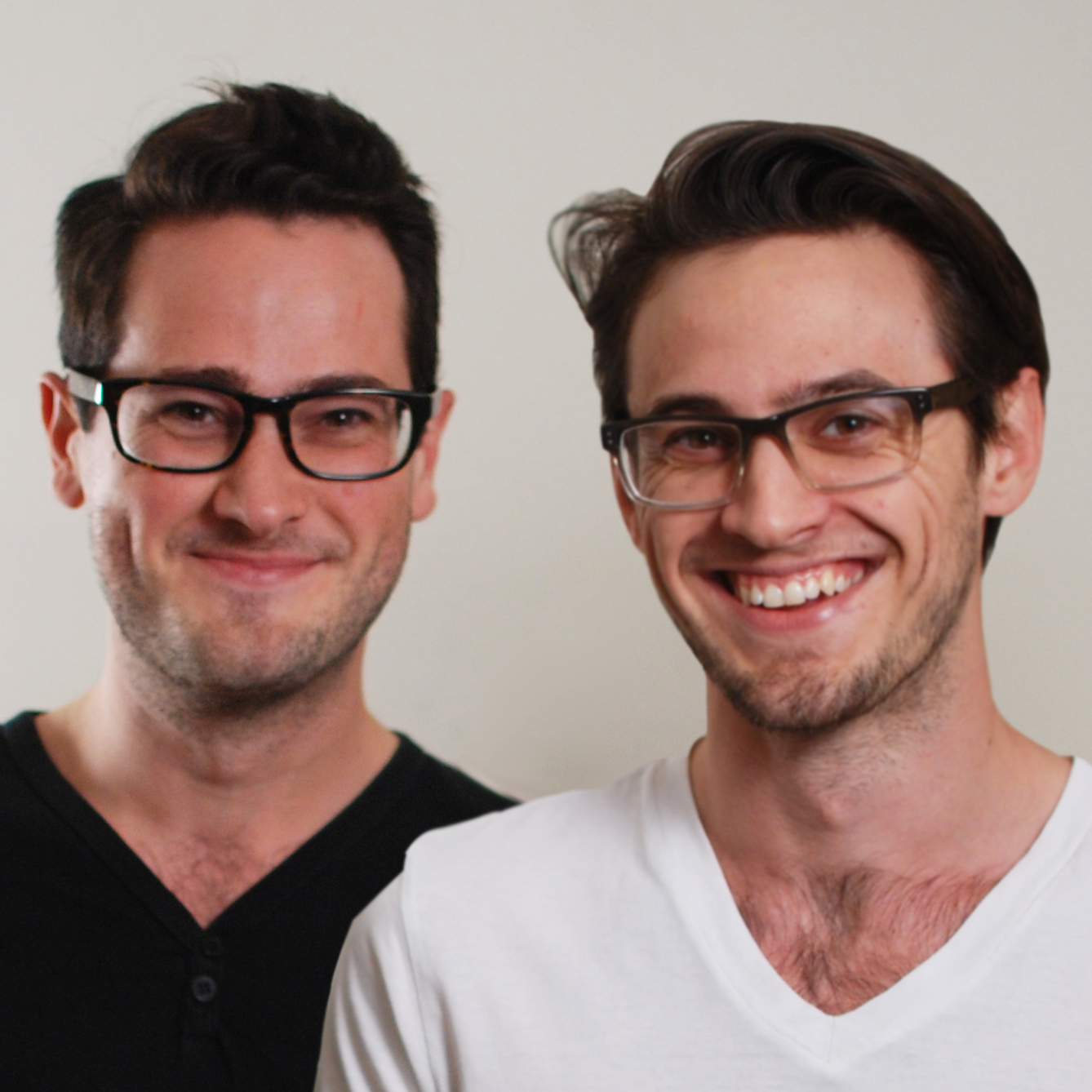 ‘What Dad Cooked’ is the home of a modest family man’s cooking presented by sons Pete and Leo Williamson. Dad blogs, writes and cooks, providing recipes and insights for aspiring home cooks and foodies. Pete and Leo spend their spare time sampling and instagraming the best of Dad’s food. Follow WDC on Twitter @whatdadcooked.