Recreate the giddy thrill of Microsoft's encyclopaedia 'edutainment' product from 1995! Travel through a series of rooms and answer random trivia questions from jesters, handmaidens and more. Make it through and cocktails and artisan pizza await you in the Throne Room. Hampton Court, Jan 2016. £49.

Pick up handcrafted useless inventions from London's independent producers. Always starts exactly on time due to their clocks synchronising to a global radio signal. Truman Brewery. Entry free with any copy of the Sunday Times.

3) That creepy kids' game show, you remember the one, there was like an alphabet soup? And... it's on the tip of my tongue, I swear to God.

It was on... was it CBBC? And there was like a robot guy... like a famous guy! Was that Philip Schofield or something? Come on – you know the one I mean though, right? God, this is killing me. Anyway, all that stuff you sort-of remember from it (a lift! there was definitely a bit in a lift!) will be there. In a tall building of some sort, I think? Sometime soon.

Calling HIGH rollers with LOW levels of emotional development! The schoolyard craze is back, except this time, all the Pogs are poker chips. Naturally there'll be disc-shaped street food – burgers, quiche, cookies and the like – and tequila slammers. London Hippodrome Casino. Buy-in is £200, a limited-edition Tamogotchi, or Ole Gunnar Solskjær football sticker.

You wouldn't build your own iPhone, so why on earth would you try and build your own robot? Have your own fighting machine pre-assembled for you by our crack team of Roboteers, and enjoy less CONstruction, more DEstruction! (And also more consumption of street food and cocktails.) Craig Charles plays funk and soul at the after-party, where drinks will be delivered to your table by Sergeant Bash or Sir Killalot. A secret east London location, £20,000.

You've tried hot tubs, pillows, and rooftops – now rewind to a time when 'watching a film' was purely a euphemistic term for feverishly getting to second base with your sort-of-boyfriend-or-girlfriend in a dark room. Screenings include: that one with Will Smith and the giant metal spider, 'The Mummy Returns', and other also-ran turn-of-the-millennium fare you won't mind not paying attention to. At your local Odeon but with street food, cocktails and Kleenex. £44.

You saw their incredible recreation of the world of 'Star Wars'! Now explore every single set you can remember from your childhood. The weird cave they all lived in on 'Dinosaurs'? BOOM. The dome the Teletubbies all twatted around inside? You better believe it, and you can even ride around on their pet hoover thing.

Secret tip: wade through the gunge in the 'Get Your Own Back' arena and you'll find yourself in the house from '2point4 Children', where you can indulge in cocktails and street food. It's a thrill (or should we say BILL) a minute! Tooting Bec, £120.

Yeah, yeah, we all watched 'Clarissa Explains It All'. We get it. But trust London's premiere immersive theatre company to really 'rewind' things to the next level... with a spot-on facsimile of your childhood home! Explore the outrageously detailed sets, where each drawer contains clues to mysteries, such as, why was your mum always crying so much? Follow masked characters – each representing a throat-clenchingly intense source of adolescent self-loathing you lacked the intellectual maturity to process – until you reach ‘The Liquor Cabinet’, where you can find street food, cocktails and an enormous black wolf who recites all the most thoughtless, cruel and ignorant things you ever said as a teenager. (It really does bring it ALL flooding back!) It's the show critics called 'Get me out of here,' 'How do they even know all this stuff?' and 'Nobody should have to go through this. Nobody.' Amazing. A Hidden Door In Time. Entry is free, leaving is impossible.

While you wait for someone to set these up, check out 12 activities for London kidults and five London parties for big kids. 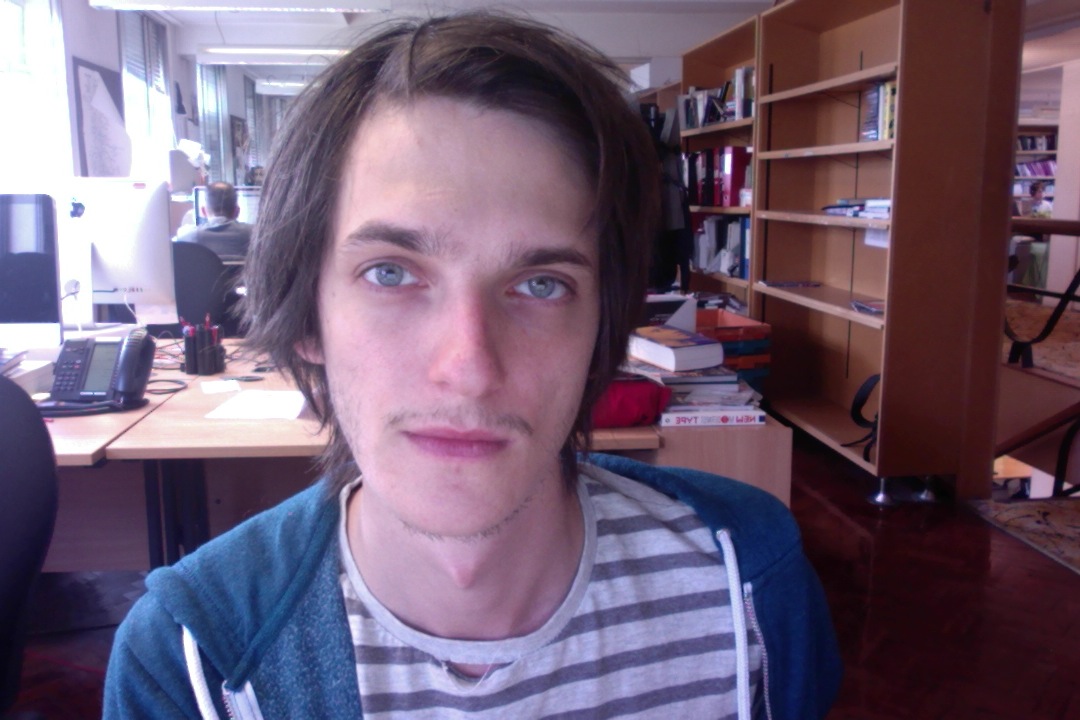 Guy is the former social media manager at Time Out. He likes scotch, burritos and unlikely cover versions. Follow him on Twitter at @GuyP