We’re dead excited about Iliza Shlesinger’s London debut. The Dallas-born stand-up has been quickly rising up the comedy ranks in her homecountry, winning the sixth season of (‘X Factor’ for stand-up), ‘Last Comic Standing’ and appearing on a bunch of late-night talk shows.

Recognise her face? It could be because her ‘Freezing Hot’ special has been on your Netflix ‘New Releases’ page recently. But, let’s face it, she’s not exactly a household name in the UK. So, to give you an idea of what to expect from her Soho Theatre run, we talked to Shlesinger about her comedy influences. 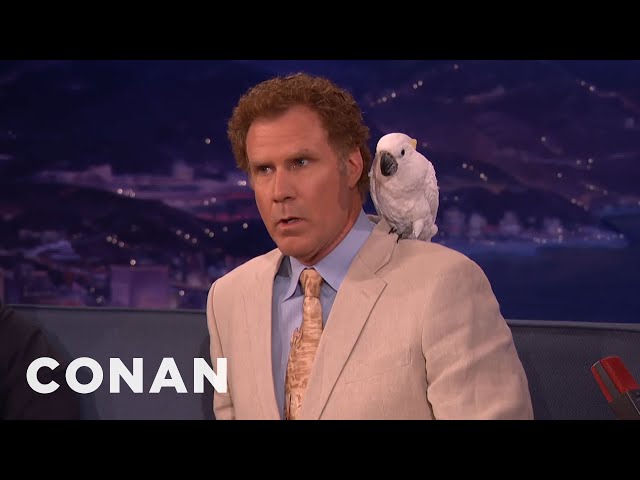 ‘Nobody is funny at being serious better than Will Ferrell. Part of it is his size, he commands respect. But, at the same time, what he’s saying is just so hilarious the joke becomes trying to take him seriously when he is the only one in the room actually not taking anything seriously. He is the only actor on this list who has never not been funny to me.’ 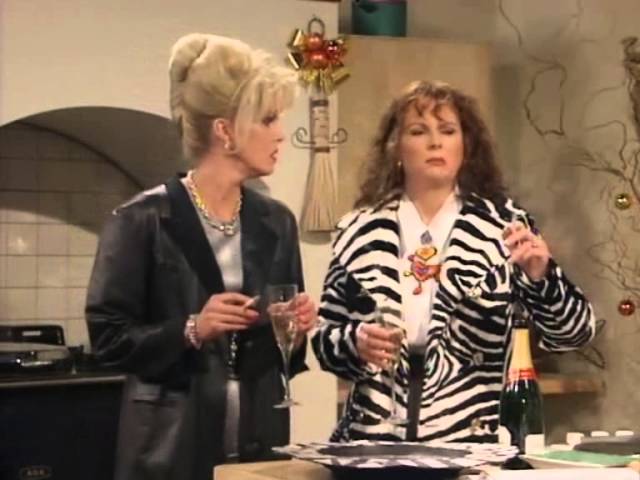 ‘When I was growing up I would watch “Absolutely Fabulous” and I was mesmerised by the world that Jennifer Saunders had created with her highly intelligent yet clueless and self-obsessed character, Eddie. I would listen to the speed at which she would pontificate anything ranging from her own self-loathing to a minute point about potato chips – so witty and so insane, yet she always had a point. I might even say I’ve even modelled my own speech patterns after her in some instances.’ 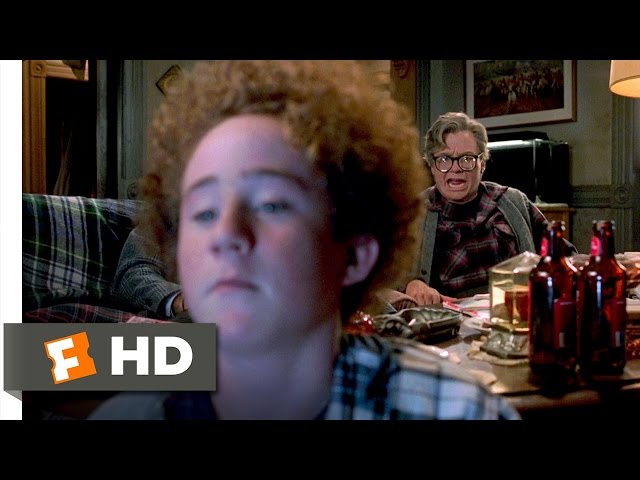 ‘Mike Myers is an American comedy staple, despite being Canadian. I remember begging for “Wayne’s World” on VHS. There were a few years where you couldn’t go anywhere without hearing an “Austin Powers” quote. His Scottish accent made appearances in “So I Married An Axe Murderer”, “Shrek” and as Fat Bastard in “Austin Powers” – I think getting to do the same character in three separate movies is something to aspire to.’

‘This man changed the face of comedy: his characters were made of absolute insanity. From “The Cable Guy” to “Dumb and Dumber” and the “Ace Venturas”, it’s so rare to see a comedic mind that so fully realises these characters. His “Alllll righty then” sort of cadence was adopted by every comedic actor for years to come, whether they realised it or not.’ 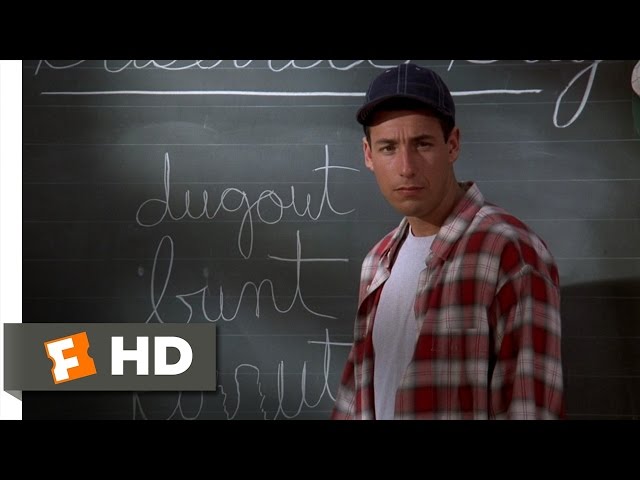 ‘Adam Sandler made it OK to giggle at silly things. He made it OK to think silly things and be silly things. As a kid, listening to his albums, I thought I was part of something cool: it was the first time that I felt my generation had some quotable comedy that wasn’t stand up. His stuff was irreverent and so unique and, again, silly. The movie “Billy Madison” changed my life: it was 90 minutes of just absolute ridiculous comedy. Sandler also always had heart, every character he played came from a sweet place.’

Kids in the Hall

‘Growing up in the suburbs of Dallas, Texas, “Kids in the Hall” offered my first sort of foray into absurdist comedy. The idea of an all-male cast was brilliant and, while I was so young I doubt I even fully absorbed all of it till later, it gave me the notion that not all comedy had to be in the form of a sitcom. The colourful characters the men could each breathe the weirdest life into made me fall in love with sketch comedy. I saw them on tour in LA recently and it was like getting a nice warm hug from my adolescence.’

‘I love loud comedy. I love characters and movement and sounds – I like my comedy to be like a funhouse. Nobody does this better than Pablo Francisco. I haven’t seen him in a while but I find almost no other comic as entertaining as watching him, he's a one-man comedy army.’

‘Any women thinking about doing comedic acting needs to watch Laurie Metcalf. She almost transcends gender with her comedy. I loved her as Jackie on “Roseanne” because her timing is perfection. But she absolutely changes the comedy game for women on the HBO remake of British sitcom “Getting On”: it’s as if she took a part, a self-centred doctor who, in a non-bitchy way, talks down to her colleagues, that was written for a man and just played it better. She is amazing.’