Mr Twonkey has the lolloping gait of an ageing dungeon master, the fusty wardrobe of a man reliant on charity shop cast-offs and the face of a potato. He speaks, almost exclusively, in epigrammatic statements, the logic of which originates from some dark place within the Twonkeyverse. He also sings. Or rather, wails like he can’t help it – with spluttering passion and closed eyes. He comes across a bit like David Bowie, except he doesn’t have the looks, or the slick production, or the magnetic charisma, or the anthemic songs. That just leaves the pomp and the nonsense, which, luckily, are the areas in which Mr Twonkey excels.

The word ‘strange’ tends to lose its meaning in Edinburgh. Ostensibly, it’s strange that this show works so well – it’s a dog's dinner of unexpected, absurd, even offensive content. But it’s also a classic Fringe show; a steaming pile of twaddle which feels right at home in this rainy city, and which, if you brave its depths, will leave you simultaneously shaking your head and grinning ear-to-ear.

So who is Mr Twonkey? And should we be afraid of him? In that distant land, ‘real life’, he’s the character creation of Edinburgh’s own Paul Vickers, a musician who was once a favourite of John Peel, and who has released several albums of messed-up pop songs with his current band, The Leg. Since 2010 he’s also been on the Fringe, using his comedy alter-ego to stage absurdist kids’ shows-cum-cabarets, with typically batshit songs throughout. He is harmless (probably), though fond of a dark nursery rhyme and a challenging sexual concept. In this way, his act falls somewhere in between the dry, deviant poetry of Hilaire Belloc and the smutty northern showmanship of Vic Reeves. It’s a good place to be.

The show – which this year is loosely themed around cooking – comprises snatches of peculiarly resonant verse (‘The world didn’t end when you said it would. But sometimes the hand goes missing in the glove.’) Nods towards the psychedelic spookiness of classic kids’ TV (‘Oh look, it’s afraid o’clock!’) And moments of sex education (‘A wank is as harmless as a single cigarette. But a steel shoulder fisting can be as deadly as anthrax.’) All delivered with the help of a puppet called Chris Hutchinson, a bank of budget sound effects and a collection of questionable props. At one point a ship’s wheel is produced, covered in Primark knickers. At another a member of the audience is invited to fist a pumpkin – at which point an eager bald bloke leaps up and slams his hand into the gaping gourd. Mr Twonkey gazes on, unmoved. This is serious business, not an opportunity for stag do exhibitionism.

Take a step back and what you’ve got is an overweight bloke in a chef’s outfit singing daft songs. It’s all credit to Vickers, therefore, that when you’re faced with his ‘sexy ship’s wheel’, festooned with affordable lingerie, the impulse is not to recoil in confusion, but to lean forward and grab a pair. Point being: surreal comedy isn’t half as easy as it looks. To get it right you have to fully believe in the world you’re creating, and be generous enough to teach others its language.

Sometimes, little bits of established wisdom do seep in, like the famous Dolly Parton quote: ‘It costs money to look this cheap’. It seems incongruous when it’s used by an ogre holding a flea-bitten puppet, but (as with everything in this show) the sense is buried in there somewhere, deep down. Over the years Vickers has perfected a form of expression which is wholly his, and it’s taken a lot more time, effort and money than you’d think. Here’s another quote from the show, this time a Vickers original: ‘It takes guts to be wrong.’ Again, he’s right. The Fringe is packed out with performers attempting to find bold new directions. It’s a braver man, however, who lets go of the wheel entirely. Or covers it in pants. 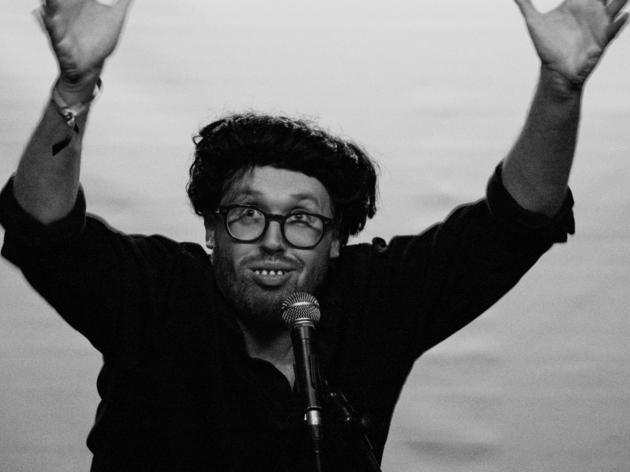 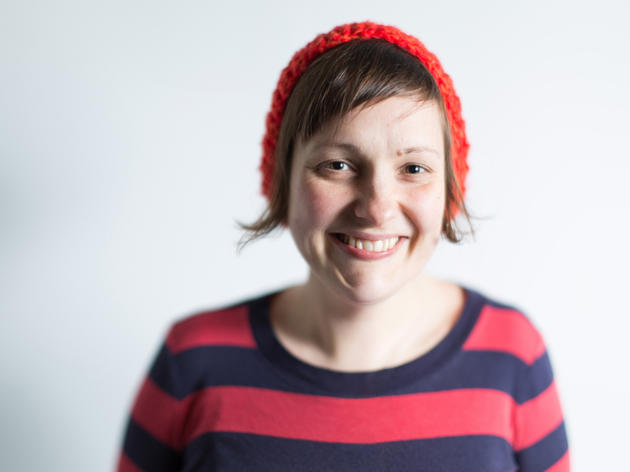 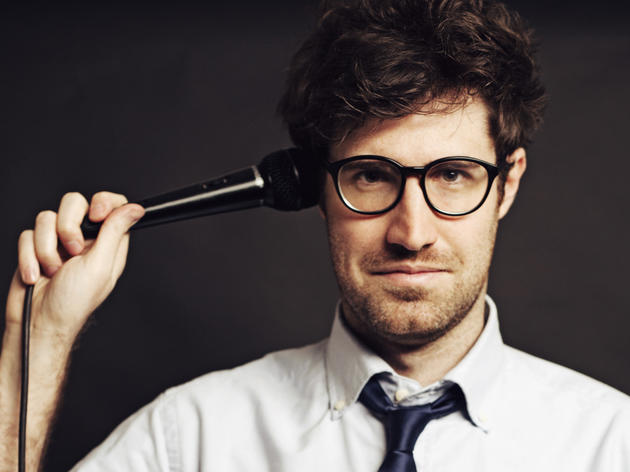 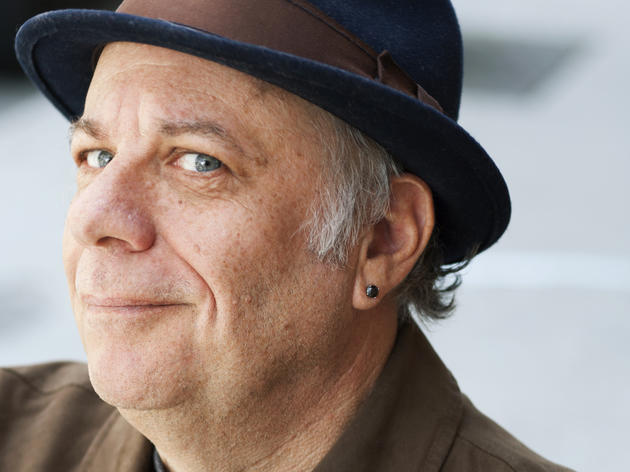 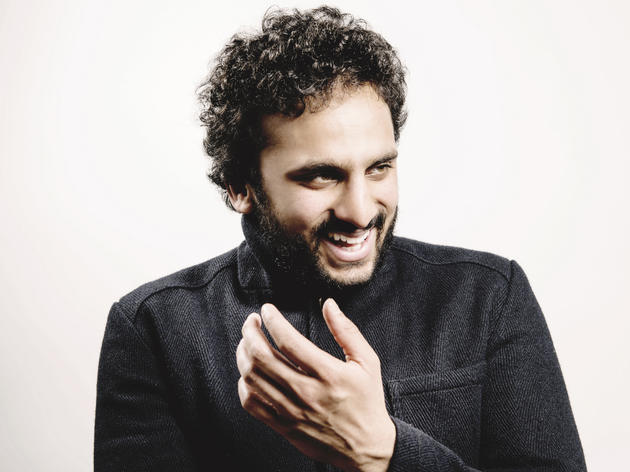 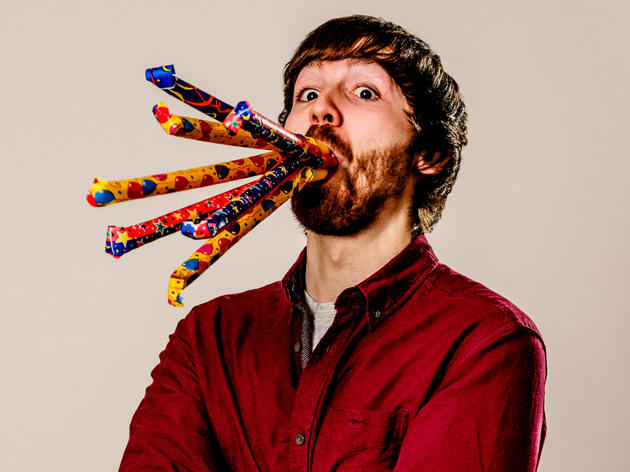 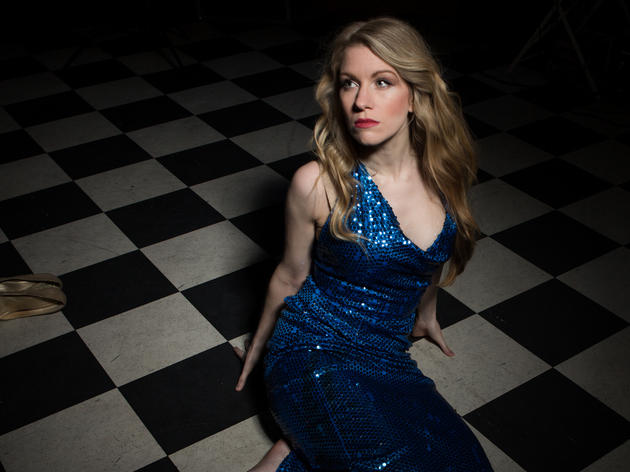 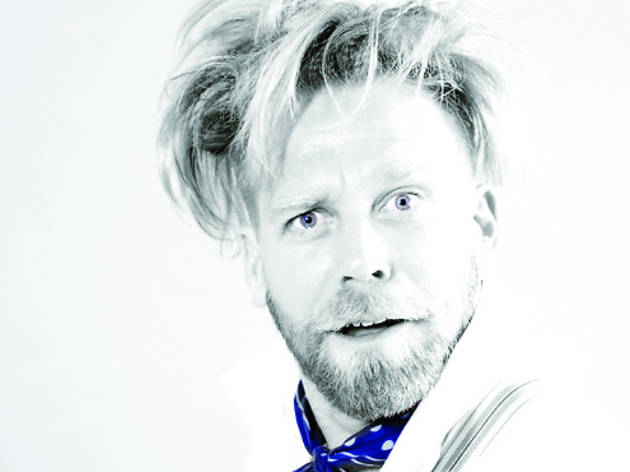 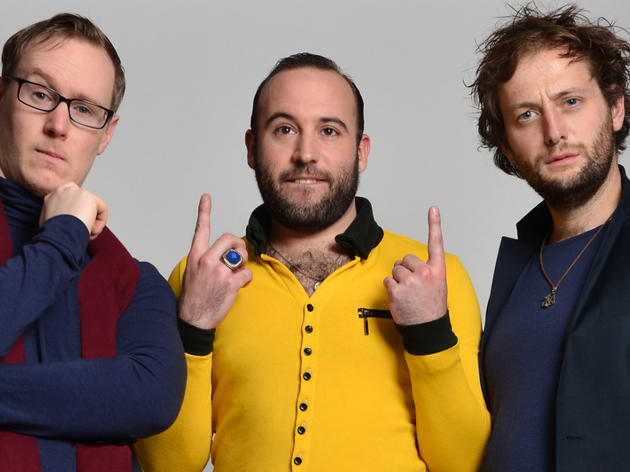 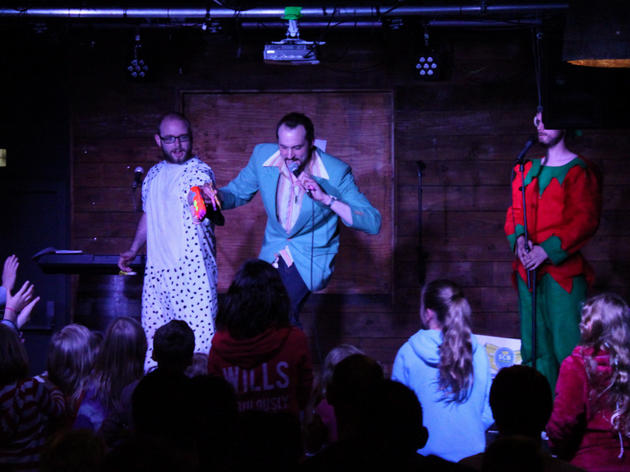