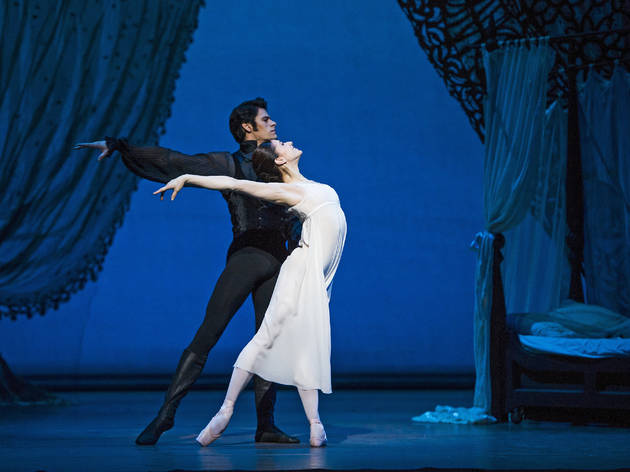 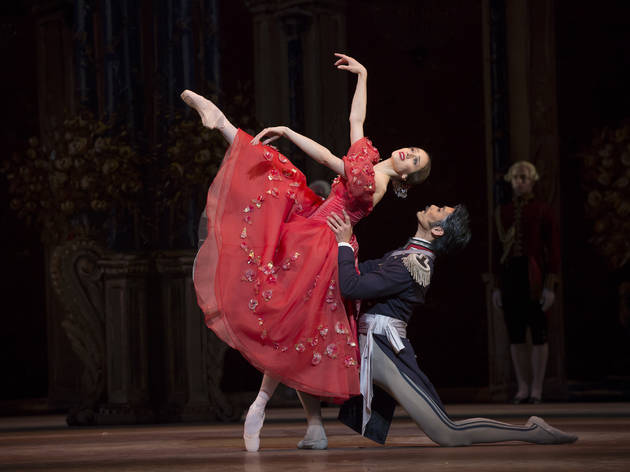 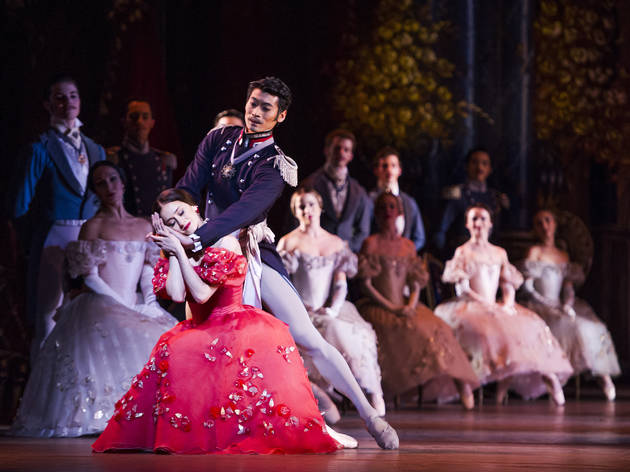 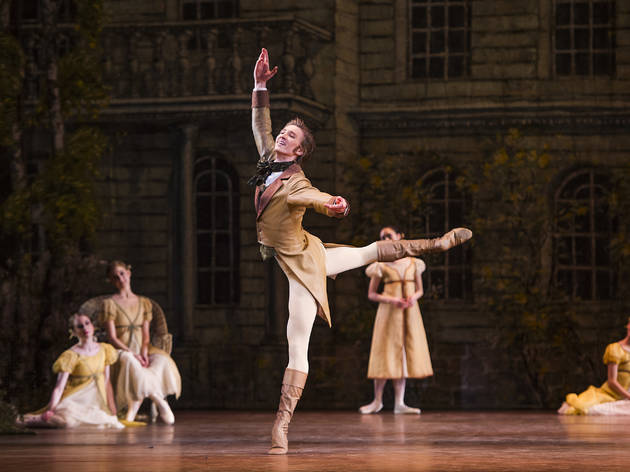 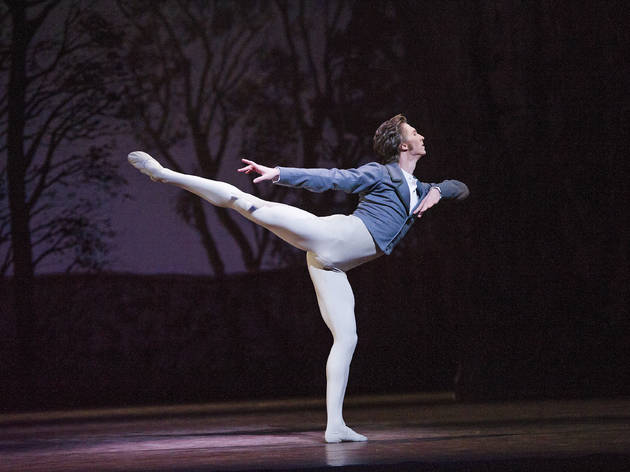 When black-clad Brazilian Royal Ballet principal Thiago Soares stalks on to the stage as dangerously bored aristo Onegin, he brings the menacing chill of a cloud slipping over the sun. And you know you’re in for a memorable performance of John Cranko’s ballet – an adaptation of Pushkin’s revered verse-novel that is sometimes sniffily referred to as knock-off Kenneth MacMillan.

This is harsh: Cranko takes the essence of the story of Onegin – who dazzles then devastates young, bookish country girl Tatiana, only to realise years later what a mistake he made by rejecting her – and works up a ballet filled with subtle, intelligent movement, and with the capacity to plunge powerful psychological depths, given the right dancers.

In Soares and his real-life wife and fellow principal Marianela Nuñez, the Royal has those dancers. Soares’s Onegin is no mere cardboard cutout cad (though that is definitely still a large part of his character); he genuinely believes his shocking put-down is what is best for Tatiana, who’s made a silly, girlish error falling for a sophisticate like him and needs firmly putting in her place.

Nuñez as a dancer normally radiates strength and assuredness, so it’s a surprise to see her create such a believably doe-eyed and helpless Tatiana. And such palpable energy flows between these two that it almost knocks you backward: their dream sequence duet and last desperate pas de deux are extraordinary, both technically and for the roiling, complex emotions both convey. Nuñez throws so much of herself into the climactic scene that she looks in bits at curtain call.

Vadim Muntagirov, with his endless legs and exquisite lines, is a treat as Lensky, particularly in his wrenching last solo; Akane Takada is also impressive as Lensky’s fatally flirty fiancée Olga. And Ryoichi Hirano is rather marvellous as the Prince who does see Tatiana’s worth: he holds Nuñez with such care and tenderness it could break your heart.