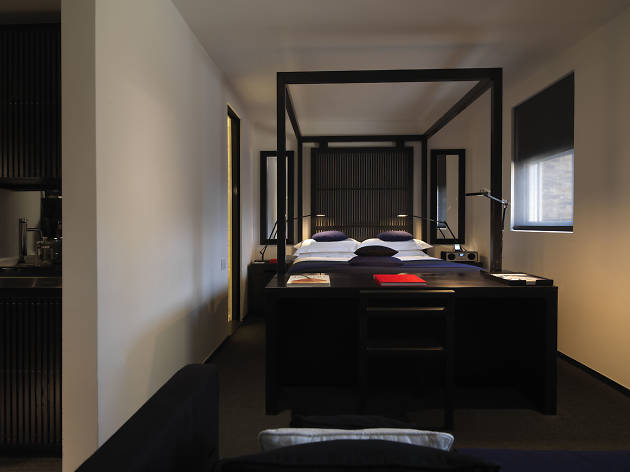 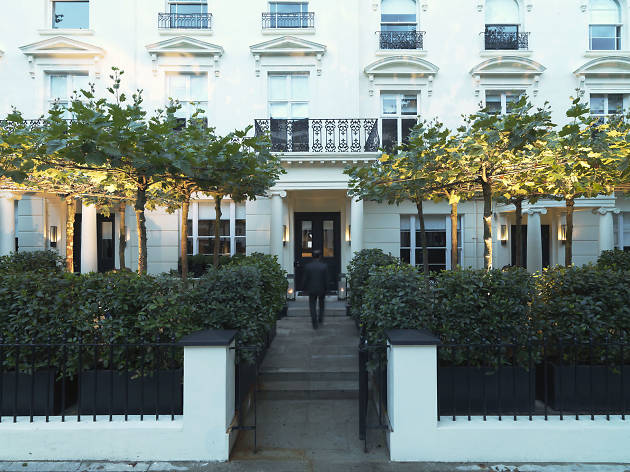 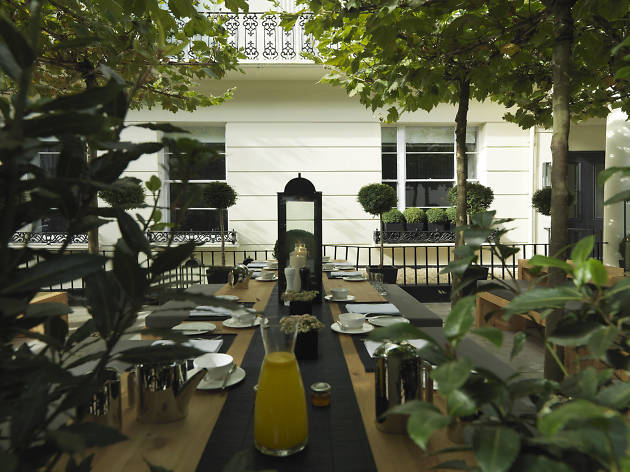 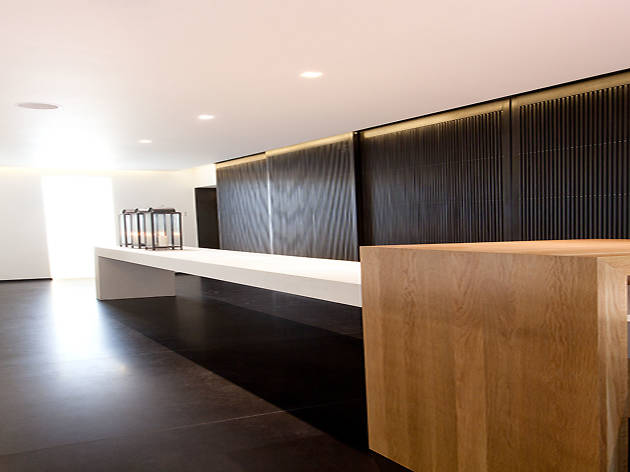 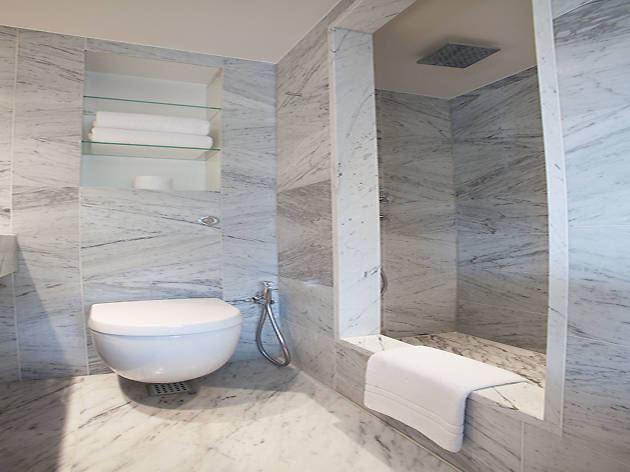 Vegans and health buffs rejoice: this sleek Japanese-inspired hotel in Bayswater has been designed with your lifestyle choices in mind.

Let’s be real: in a city as wonderfully indulgent as London, staying on the right side of healthiness can be torture. But kudos to La Suite West. With its yin and yang interiors, Japanese minimalist furnishings, Zen vibes, and on-site Vegan food restaurant Raw, this stylish hotel has made well-being its USP – all the more noble in a buzzy, central London neighbourhood where anything dipped, fried or curried goes. That stuff’s fine and dandy if that’s what you’re after – Toa Kitchen on Queensway does a mean beef ho fun – but if you’re seriously committed to clean living, a few nights at this boutique hotel will be a relief.

Raw, for instance, offers a vegan afternoon tea, complete with mocktails, delish sarnies and fancy raw food desserts that tasted a million times better than I expected. But if you need meat, the hotel’s partnered with Kalamaras – a 50-year-old Greek restaurant that likes to make known that it’s fed and watered the Beatles and er, Kojak. Still, it’s a good spot with a generous menu, and conveniently around the corner.

Once you’re ready to snooze, the rooms aren’t half-bad either. There’s free wifi, plenty of wardrobe space and I loved the moody lighting, steamy marble bathroom and comfy four-poster bed with squishy pillows. And whoever had the clever idea of making the telly pop-up out of the bed via a remote? Give that person a raise. Could they also sort out the room’s sound-proofing? A weird clicking sound outside Suite 112 didn’t relent all night. Bummer.

Still, breakfast made up for the disturbance, big time. Along with the vegan options, they do a continental spread and a full English – which impressively comes with turkey bacon and chicken sausages. The coffee’s great too. Oh, and there’s a modest gym in the basement if you fancy squeezing in a quick workout before heading out. In a place this dedicated to virtuousness, it only makes sense.

Time Out tip
Bayswater is a wonderful, diverse and cultured neighbourhood ripe for exploring. Do your shopping at Whiteleys – London’s first proper department store, then unwind at the nearby Porchester Spa. The legendary baths still have its original art deco decor intact.