Museums
Recommended
4 out of 5 stars 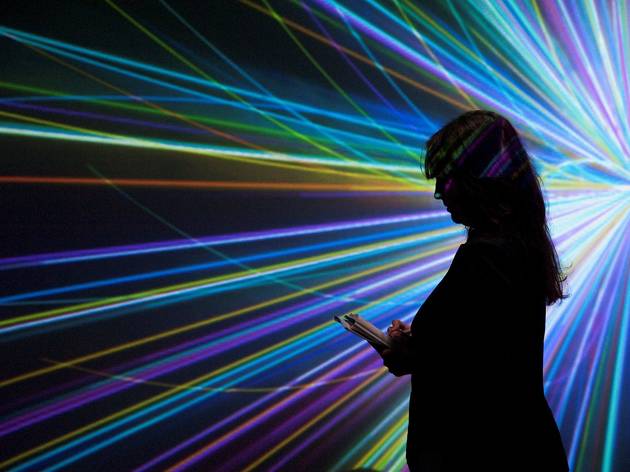 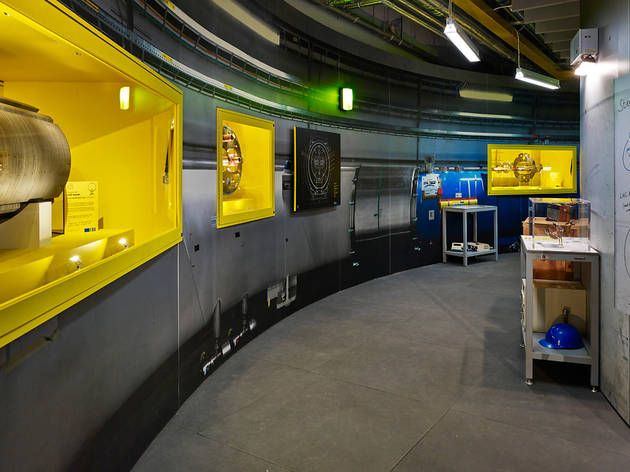 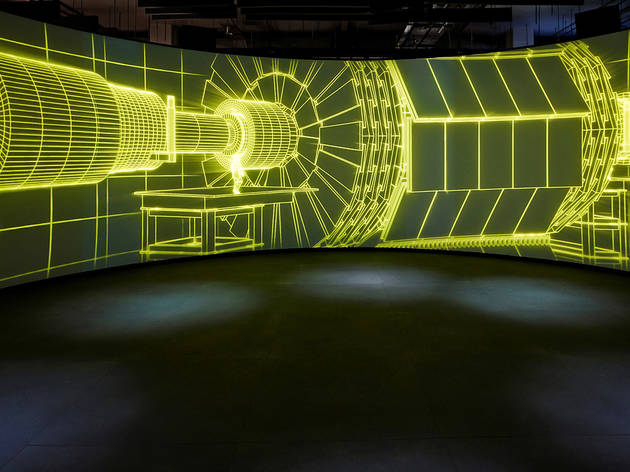 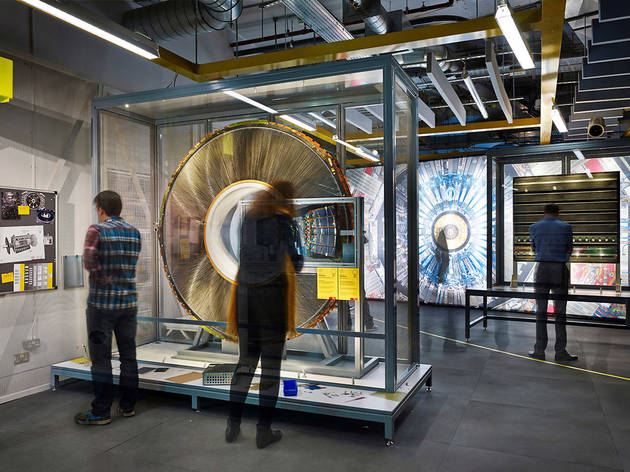 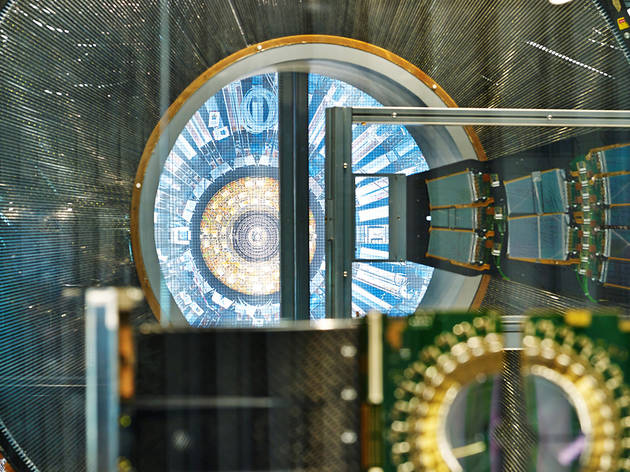 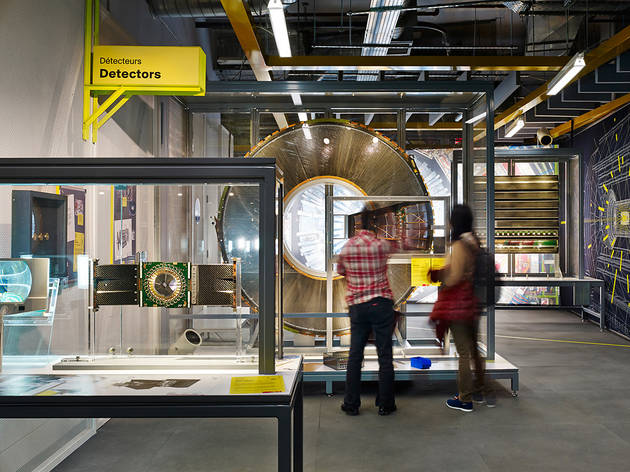 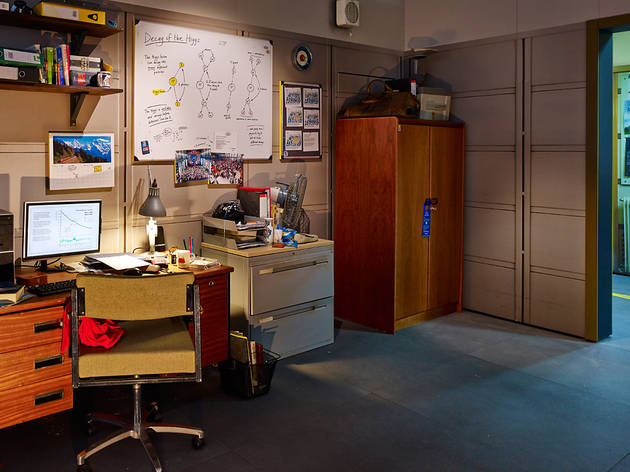 Deep underground near the Swiss-French border is a tunnel the size of the Circle Line. This 27km ring of superconducting electromagnets is, at peak times, one of the hottest, busiest places in the universe. And – TfL take note – the subatomic particles which commute around it do so at 99.9999991 percent of the speed of light.

The Science Museum’s new exhibition has taken on a humongous challenge in the world’s largest and most powerful particle accelerator. Question: how do you portray something as vast and scientifically precise as the Large Hadron Collider in a few meagre rooms of exhibition space? Answer: in true Brian Cox style – by using all the film, drama and sense of discovery you can muster to convey the sheer excitement and spectacle of science.

Actual exhibits are incidental to this exhibition. Its two star attractions – the Hadron Collider and the controversial subatomic Higgs boson particle which was recently discovered within it – are respectively too large and too small for the normal-sized human imagination to comprehend. Instead, you’re invited to step into a story of discovery.

It begins with a film scripted by Olivier-winning playwright Michael Wynne. In it, the scientists who operate the collider talk you through the emotional highs and lows (they slept under their desks! Became addicted to coffee! Got divorced!) of their search for what’s known to laymen as the ‘God particle’ and to those red-eyed physicists as the ‘Goddamn particle’. There’s even a funny cameo from the poster boy of British physics Cox – he’s there on work experience, making their coffee.

After their astounded wonderment has softened you up and made you really care about the Higgs boson (though not, sadly, understand WTF it actually is), it’s time for the spectacular. Room 2 is a stunning panoramic vision of what protons and neutrons being fired at almost lightspeed round a 27km magnetic doughnut might look like if they were a film designed by Da Vinci and directed by Spielberg. The real video artist behind it, Finn Ross, also designed the entrancing diagrammatic projections which helped West End smash ‘The Curious Incident of the Dog in the Night-Time’ bring science and emotion together in award-winning union.

The remainder of the exhibition is a quiet, slightly creepy recreation of bits and pieces of the Cern laboratories in Switzerland, complete with dangling phone receivers, explanatory whiteboard diagrams, more cool projections and recently abandoned white coats and shoes. But the tactile, wraparound format is much more fun than a dry science lesson. I found myself understanding some basic concepts, like the structure of an atom, for the first time.

‘Collider’ succeeds tremendously: it’s a collision of theatre, science and state-of-the-art exhibitionism. That collision doesn’t necessarily produce the elusive comprehension of what the Higgs boson is and why, exactly, it advances our understanding of the universe. But there’s more than enough wonder and genuine information here to justify the entrance fee. It certainly gives the poor old Circle Line a lot to live up to. Caroline McGinn