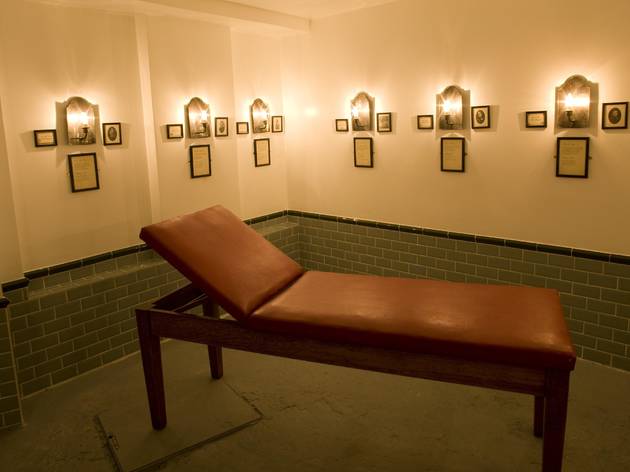 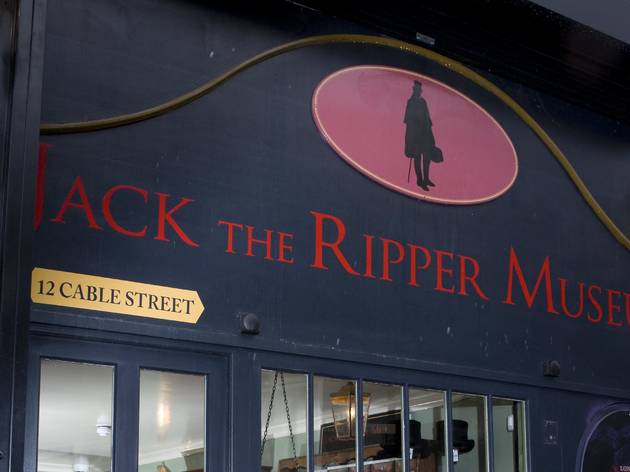 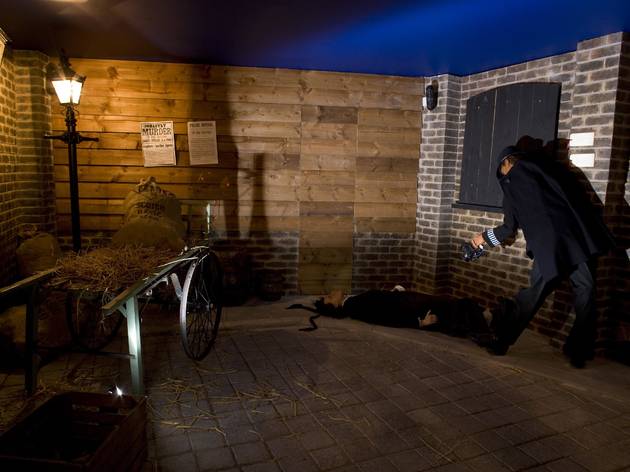 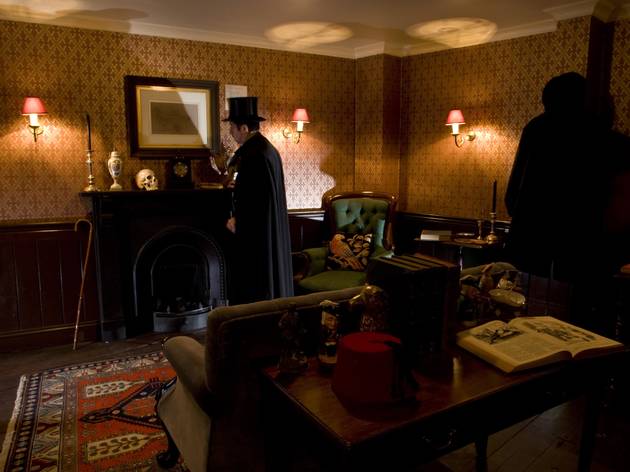 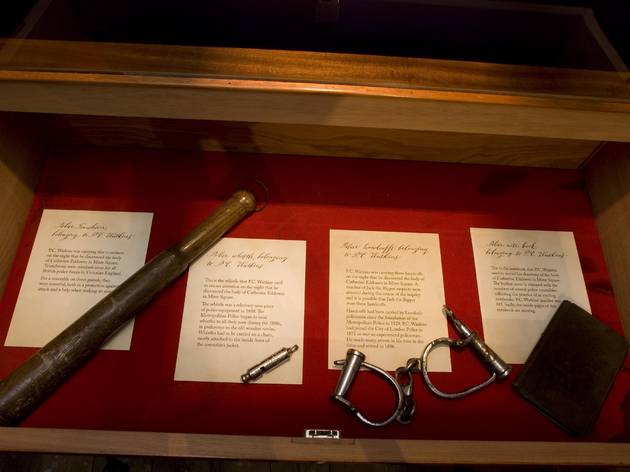 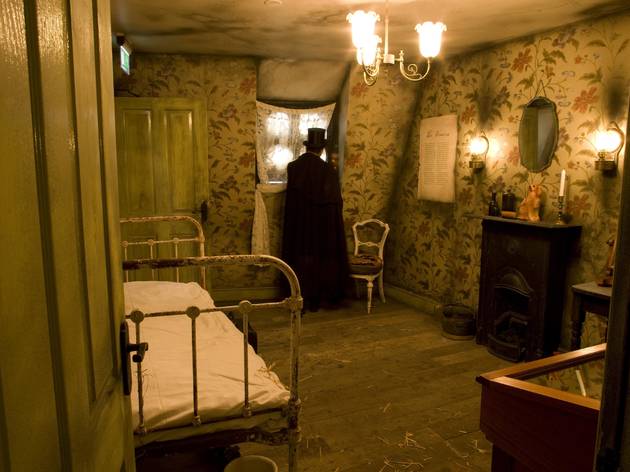 In autumn 1888, a killer lurked the streets of Whitechapel’s nastiest slums, picking up prostitutes and brutally murdering them. Such was the gruesome nature of each killing that the outcry at the time turned events into legend even before the last victim had died. The fact that even today we still have no idea who committed the crimes makes the story of Jack the Ripper a fascinating one.

Even though this murder mystery never reached a satisfying conclusion, it has inspired everything from Victorian newspaper cartoons and walking tours, to plays, novels, movies and over 100 theories about just who Jack the Ripper was.

The most recent addition to the legend is the Jack the Ripper Museum, set over the floors of a Victorian house on Cable Street in the heart of Whitechapel. Go along and explore all the known facts about the victims and the chief suspects, trace over the police investigation and see artefacts that give you a clearer picture of grim daily life in the Victorian East End – then see if you can piece it all together and come to your own whodunit conclusion.

A visit is not for the easily spooked. While time might make us feel a little safer, there’s no escaping the truly vile nature of each murder. Five young prostitutes – Mary Ann Nichols, Annie Chapman, Elizabeth Stride, Catherine Eddowes and Mary Jane Kelly – were found dead in lodgings and on the streets around Whitechapel in just a few terrible weeks between August 31 and November 9 1888. Each of them had their throat slit, and each had then been mutilated, often with their abdomens cut open and vital organs removed. Their individual stories are told as you make your way up the stairs to each floor of the museum.

Using waxworks, recreated sets and collected items, the museum presents different aspects of the story. On the first floor there’s a depiction of Mitre Square, where Police Constable Watkins discovered the body of Catherine Eddowes and where graffiti had been scrawled on a wall. On the second floor, the museum speculates  what Jack the Ripper’s own lodgings might have looked like. This setting is based on the information the police gathered about the kinds of knives the killer might have used and the letters sent to Scotland Yard. One of the popular theories is that Jack the Ripper was actually the artist Walter Sickert, and one of his drawings hangs over the fire.