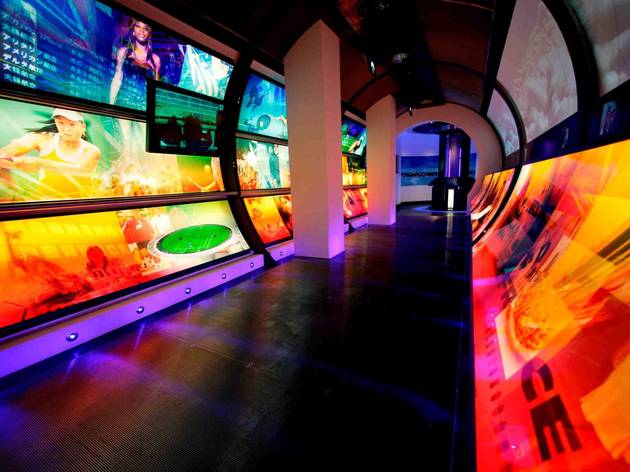 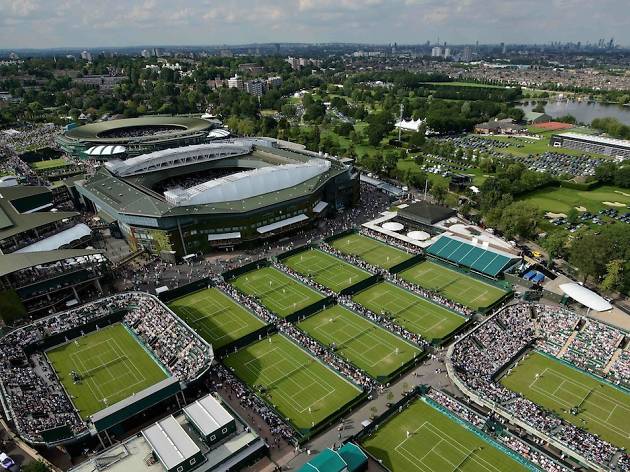 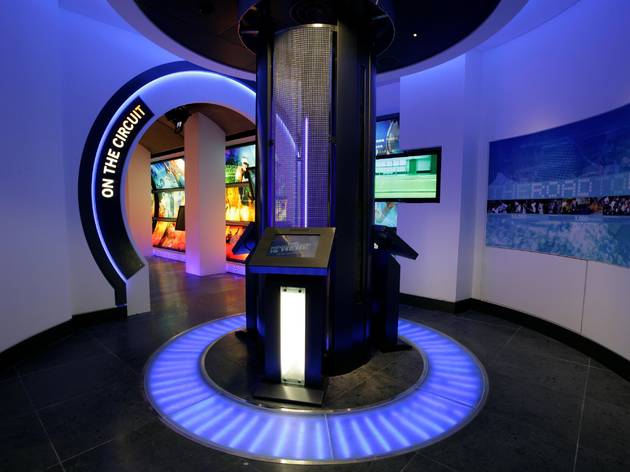 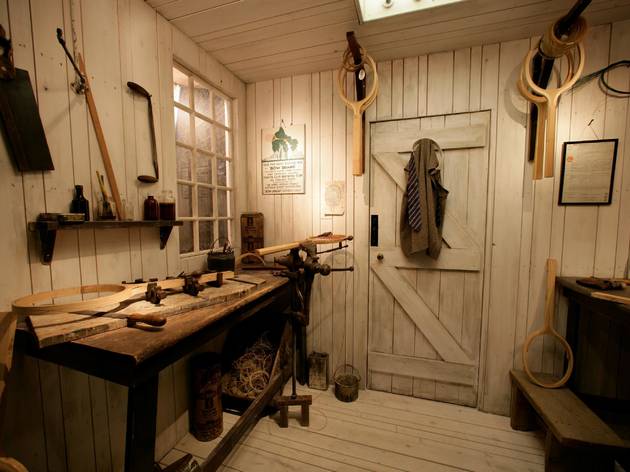 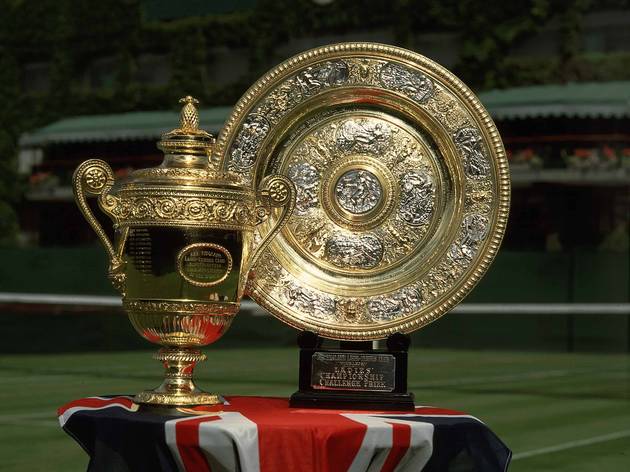 For a sporting venue known for its strict adherence to tradition, the Wimbledon Lawn Tennis Museum is impressively futuristic. Not only is there a 3D cinema explaining the science of the game, but a holographic ‘ghost’ of former tennis world champion John McEnroe roaming the dressing room (yes, seriously), even though he’s still very much alive and volleying. Interviews with players are broadcast on TV screens and an interactive area allows visitors to handle racquets, feel the weight of a trophy and test their reaction skills in simulation games.

Tracing the history of lawn tennis, there is memorabilia dating as far back as 1555, while new additions to the collection include Andy Murray’s outfit from the London 2012 Olympics, when he took home the gold medal, and a series of tennis posters from 1893 to 2015. You can also go on behind-the-scenes tours of the grounds and facilities – including Centre Court – and get a 360-degree view of the arena from a special viewing platform.