‘The city will suffer’: Amsterdam’s night mayor on the death of London nightlife

London might be getting a night mayor, but what exactly does the job entail? We spoke to Amsterdam’s own nachtburgemeester Mirik Milan about gentrification, venue closures and Boris Johnson

London’s music venues are in crisis. A report last month by the Mayor’s Music Venues Taskforce (MMVT) found that 35 percent of London’s grassroots music venues have closed since 2007. This month alone we’ve had bad news about three much-loved music and nightlife destinations: The Coronet, the Bussey Building and Electrowerkz. When things are this bad, who you gonna call? How about the night mayor of Amsterdam?

Mirik Milan was elected as the Dutch capital’s nachtburgemeester in 2012 and won re-election last year: a sign of popular approval for his programme of getting clubs, residents and city officials working together to help the city’s nightlife flourish. In its report the MMVT recommended that London appoint a ‘nighttime economy champion’ to do a similar job, and Mayor Milan – who describes himself as a ‘rebel in a suit’ – is meeting Boris Johnson at a reception in London this week. So we Skyped him to get some advice for London’s own night mayor.

First of all, how do you describe what you do as night mayor?
‘The night mayor is really an independent, non-profit foundation which helps to ensure a dynamic nightlife in the city of Amsterdam. We try to build bridges between the the mayor and city council, small business owners like nightclubs, venues and promoters, and city residents. Nightlife is a world which is difficult to penetrate, and I always say: “How can you maintain a culture if you don’t have any clue what’s going on?”’

Your email signature describes you as a ‘rebel in a suit’. So what makes you a ‘rebel in a suit’, rather than just a suit?
‘Well, I started in the Amsterdam nightlife scene as a party promoter when I was 20. That’s my background, which is rebellious. If you want to get something done in City Hall, you need to speak the same language as them – but we have to fight back as well. We want to be a bit of a pain in the neck, to make sure that they know what’s going on, so they can make good legislation to stimulate night culture.’

And do city officials respect your position?
‘Yeah, totally. I speak with the mayor three to four times a year privately, and we work together a lot. They see that they benefit from someone giving them honest advice. We’re not a trade organisation: if we were, the door of the mayor’s office would stay shut. We stay independent – that’s important for us – and we try to work both ways. If something comes out of City Hall, the normal reaction is for people to say: “Oh, this is total shit. You’re doing it all wrong.” I help explain to people in nightlife why we made certain decisions. The relationship’s really good now, but it took us a long time to break down these walls.’

How has having a night mayor made the city better?
‘I think our biggest accomplishment is the introduction of 24-hour licences. Clubs benefit from it because they can go on longer, and the surrounding neighbourhood benefits because it’s not like at four in the morning a thousand people suddenly hit the street all at once. We’re also running a pilot in Rembrandtplein Square –  which is similar to Leicester Square – based on a report from the University of Amsterdam. We’re treating it like a festival: everything is really controlled and really well-arranged, people feel welcome, and there are hosts who walk around giving information and de-escalating situations. We’re constantly asking: “We have an ecosystem – how can we make it work?”’

‘London is the music capital of the world, but 40 percent of the industry is being killed because they want to build condos’ 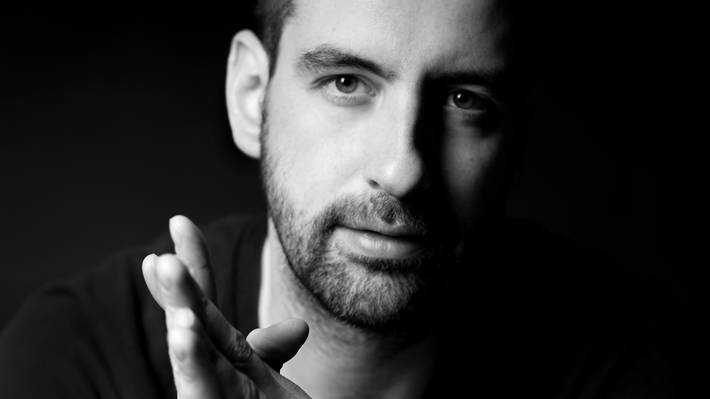 I’m sure you’re aware of the scale of venue closures in London. Who do you think is responsible?
‘One thing is for sure: the city is not protecting this industry, and is not aware of its benefits. Gentrification is always difficult. Often clubs bring up an area, then more people want to live there, the rents and the house prices go up, there’s a new condo built next to a venue, and then before you know it you have complaints. And that is the moment where city officials should show some integrity towards these venues that helped develop these areas. Come on! London is the music capital of the world, but 40 percent of the industry is being killed because they want to build condos. In the end, the city will suffer. Everybody knows a diverse area is the most interesting place to be at, not a monoculture. And living in a city centre will just be busy, you know? That’s just the way it is.’

What advice would you give to whoever becomes the nightlife champion in London?
‘Focus on one topic at a time. Try to bring in as many people, as big a network and as much information as you can. So, first try to make good legislation for grassroots live music venues. Try to figure out a solution so everybody understands what the benefits are from both sides, and win trust from city officials. Then you can move on to music venues.’

What do you think of London’s current mayor?
’I’m happy that the first step has been made now, and I’m really willing to share information about what we are doing and how London could benefit. It took us 12 years to establish this bridge of trust between the city’s officials and the night mayor, so you can use our best practices and go on from there. But you could say maybe somebody woke up a little bit late. Forty percent is a lot, you know?’

Who do you think should be London’s Night Mayor? Have your say by leaving a comment at the bottom of the page.

Read our interview with the Mayor of London 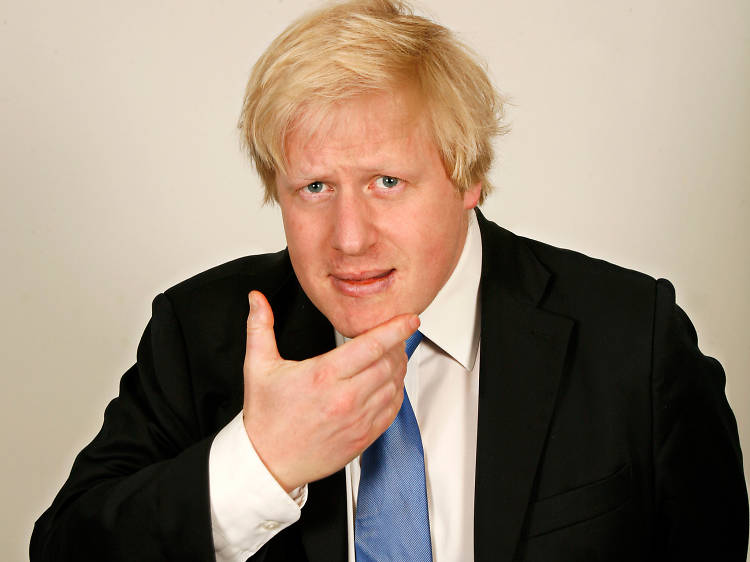 Ever wondered what gets London's Mayor dancing? We quizzed Boris on musical matters