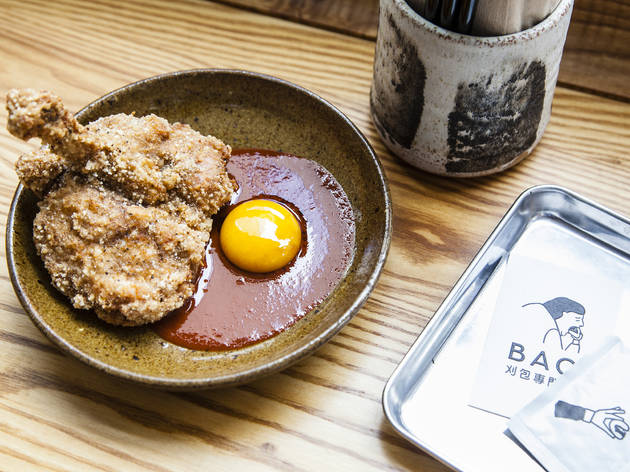 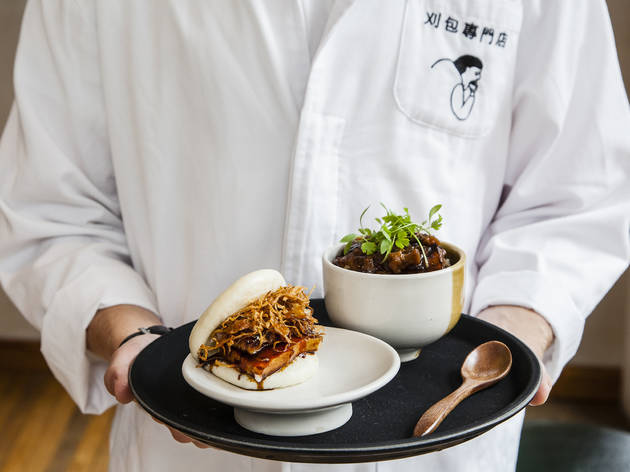 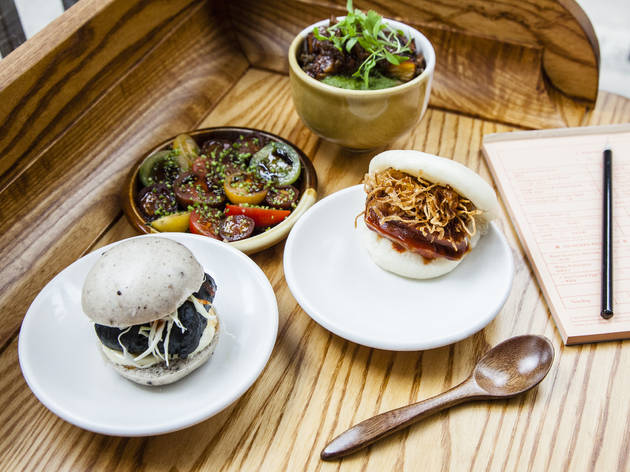 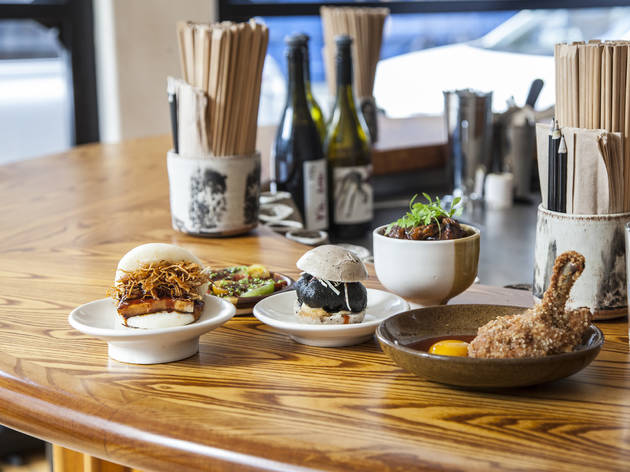 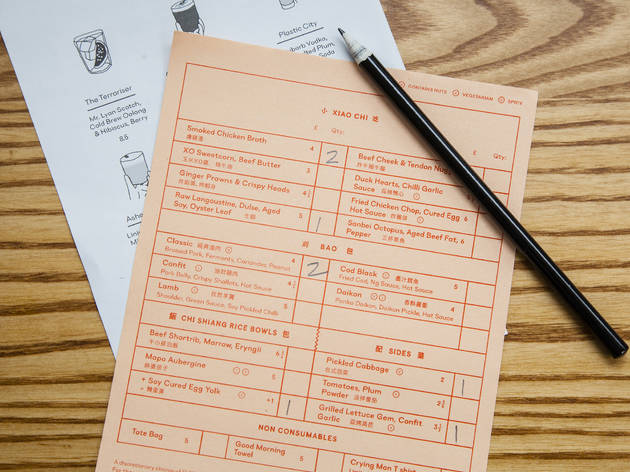 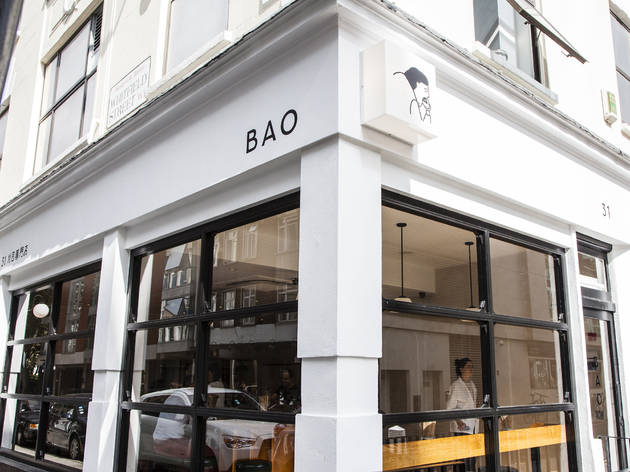 A much-anticipated follow-up to the smash hit Taiwanese street-food joint.

Kudos to Bao. It would have been so easy, given the queue-rage popularity of the original, for the owners to simply head out back, clone it, then drop it surreptitiously into place in Fitzrovia, for this, its second branch. But instead, they have given us not a remake, but a sequel.

Don’t panic. The key bits are all still here: cute crockery, a minimalist aesthetic and a menu with bao (Taiwanese steamed buns, in case you’ve just splatted down from Mars) at its heart. Many of the best-loved fillings are still available: classic pork (excellent), lamb (polarising), and my personal favourite, confit pork (those crispy onions! That hot sauce!). There’s also a good newbie, ‘cod black’, starring a fillet with a sinister-looking, ebony-hued batter (they make it with squid ink and Taiwanese beer).

But shall I let you in on a secret? The best bits aren’t actually the bao. They’re everything but the bao. (Is that a song? It really feels like it should be). We’re talking xiao chi (‘small eats’), ‘rice bowls’ (new for this site) and sides. If you’re a meat-lover, go for the full-flavoured beef cheek nuggets and the not-small-at-all chicken chop with its spiced, deep-fried crumb coating (it also comes with a glistening whole egg yolk). But the moreish, comforting – and vegan – ‘mapo’ aubergine, served over sticky rice with a zingy salsa verde, is equally kick-ass.

For something lighter, try the raw langoustines – they’re tiny but gorgeous, shimmering in their delicate nakedness on a speckled plate, with a puddle of mellow, umami-tastic aged soy. I also loved the XO sweetcorn, a dinky pot of sweet, chargrilled kernels with just enough heat. Not every dish was perfect (the octopus was uninspiring, as were the duck hearts), but it’s not a bad innings.

The glass-sided main room is larger and airier than Soho, and this time there’s just one counter, in the shape du jour: horseshoe. It may not have the poky charm of the original, but it’s great for people-watching. On my Monday lunchtime visit, I clocked two leading restaurant PRs (not Bao’s) and (separately) a Michelin-starred chef on his day off. There are more seats at a kitchen counter in the basement, but it’s dark down there: save ’em for dinner.

But the best thing this spin-off shares with the original? Value for money. If you pop in for a light bite and order a chicken chop, classic bao and mapo aubergine to share, it comes to £13.50. Between two. Who’s in the queue? I am.