Restaurants, Global Bank
3 out of 5 stars 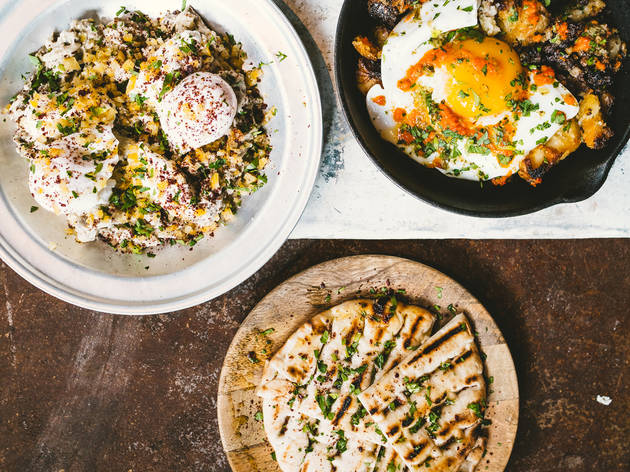 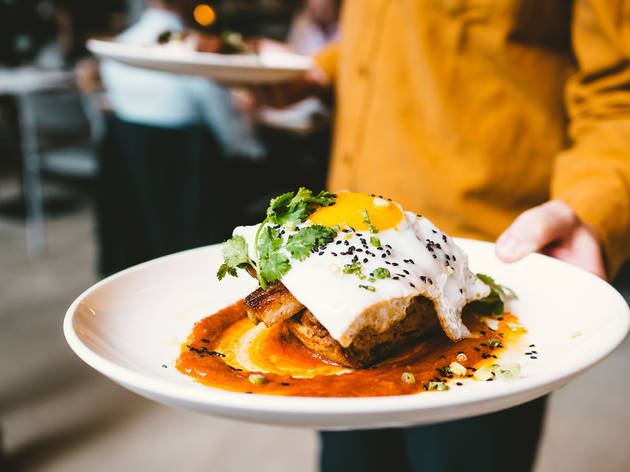 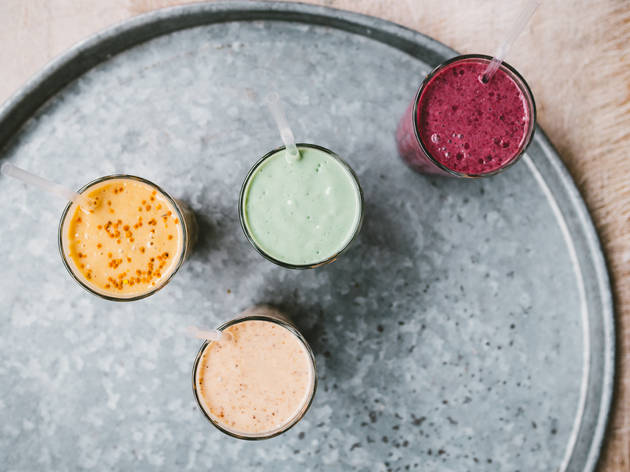 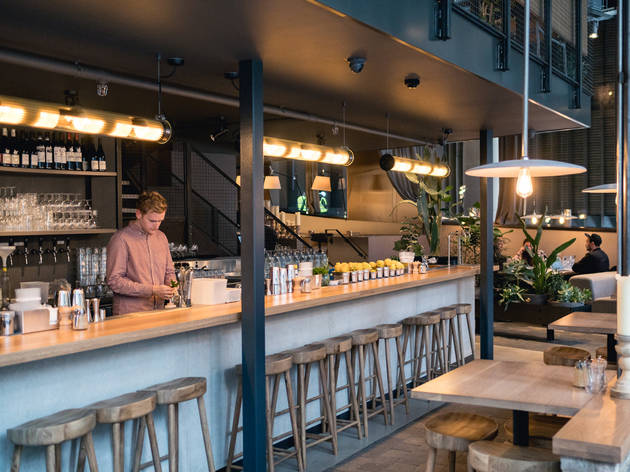 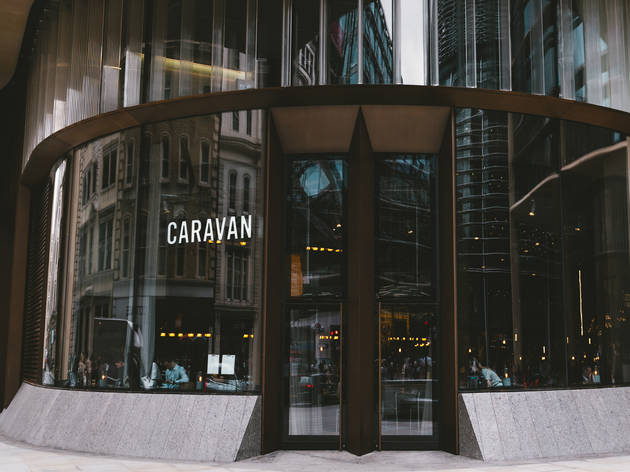 The fourth branch of the Antipodean brunch-slash-coffee-slash-small-plates institution, pitched at city slickers.

Caravan began as a quiet Exmouth Market breakfast heaven, before upsizing to a bigger industrial King’s Cross flagship in an old warehouse, before opening a third branch in a former factory in Bankside. Caravan City is the fourth link in the chain – this time veering in a slightly off-brand, corporate direction with a shiny, glass-fronted space in the new Bloomberg Arcade building. The food, though, is very much on-brand, with loosely Antipodean, internationally-minded favourites in large-and-small-plate form, beautifully presented. Here, too, they’ve made a bigger deal of salads – including raw and fermented plates – and a few new riffs on their pizzas, veggie dishes and brunches.

It was unusually packed when I visited on a Square Mile Sunday afternoon – possibly why the service wasn’t as slick as it could have been, although staff were warm and knowledgeable.

Once it arrived – a fairly long wait and one accidental pork belly delivery later – my aubergine purée with poached eggs and sumac yoghurt was rich and creamy, singing with zingy preserved lemon gremolata and grounded by bass notes of merguez sausage on the side. Another dish, of baked eggs, was spiced, well balanced and pleasantly warming – warmer than the just-lukewarm cappuccino (c’mon guys – coffee’s your thing!).

We had to chase down our waitress for dessert, but that was forgotten by the time it arrived – a fluffy, homely ginger cake, beautifully pimped with hibiscus-poached pear and boozy rum syrup. The star plate was a rich, just-sweet-enough dark chocolate delice and lip-smackingly umami miso ice cream with a sesame brittle, proving Caravan’s knack for texture-pairing and wackily successful global flavour combos. Even with the slack service, this is another sound addition to the Caravan collection.