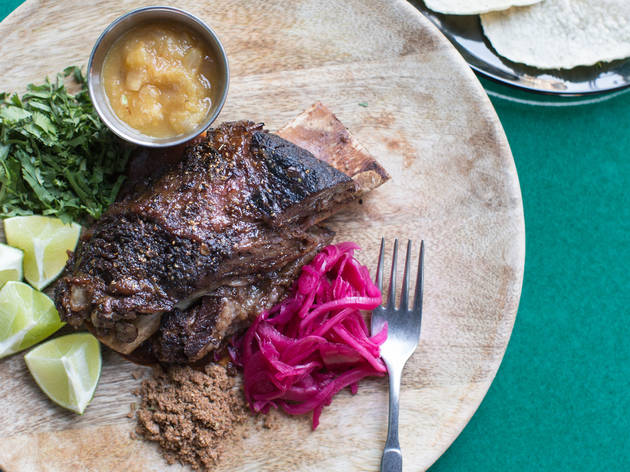 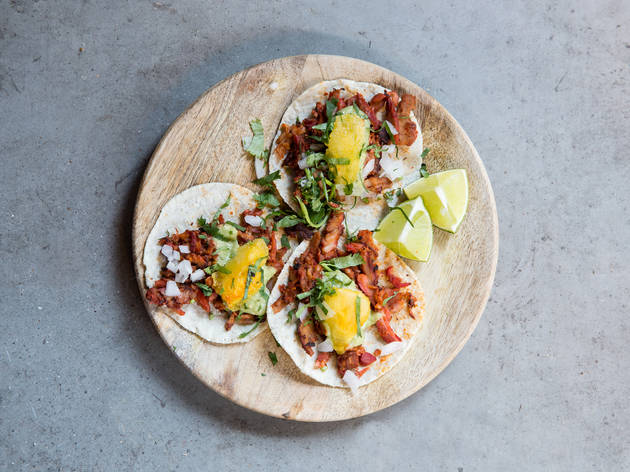 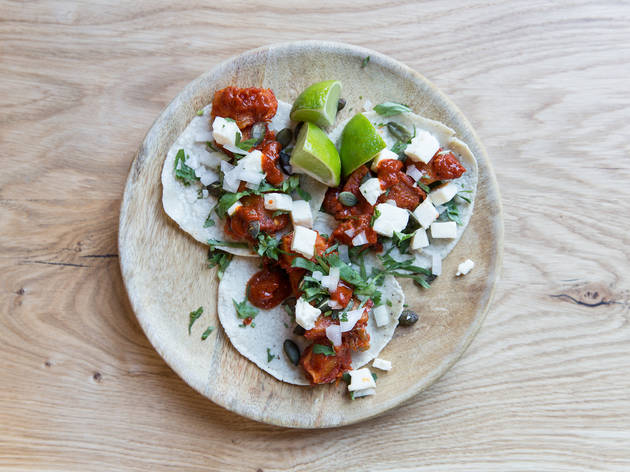 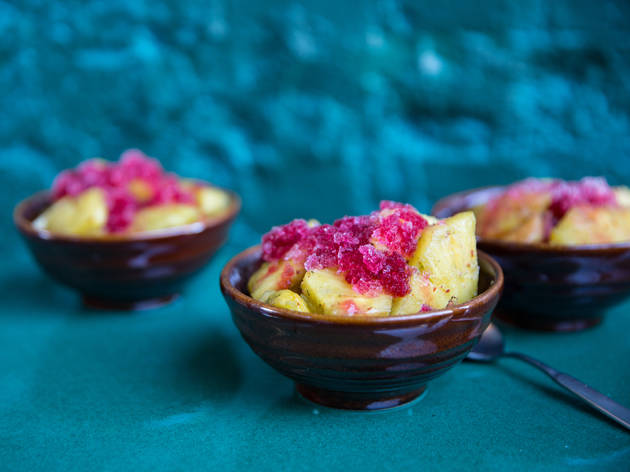 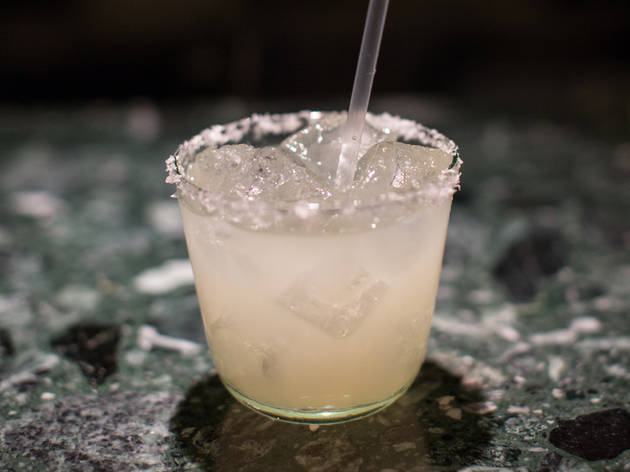 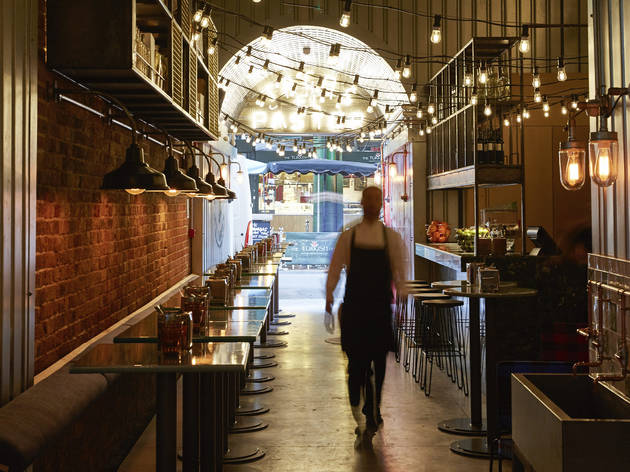 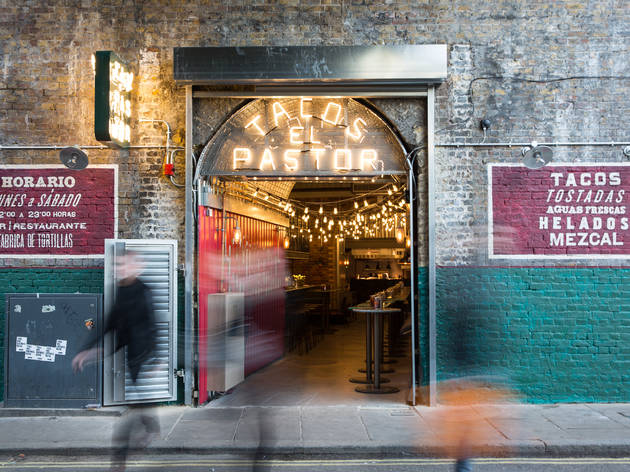 A hit taco joint from the Barrafina peeps.

Take two things to El Pastor: a mobile phone and a list of local bars. This taco joint in a railway arch next to Borough Market doesn’t accept bookings and the wait can, at peak times, be up to two hours. But at least there’s no standing in the rain: they take your number and will text when your table is ready.

So why all the fuss? Well, El Pastor comes from the Hart Brothers (Sam and Eddie, of Barrafina fame, plus, for the first time, little bro James) alongside ex A&R man Crispin Somerville: he and Sam were mates at Manchester Uni, and they later ran a Mexico City restaurant and club together. And, my oh my, do these guys know how to throw a fiesta.

The excellent, Latin-vibey music is cranked up loud; staff are smiley and obliging; the lighting is set to ‘looking good, baby’. This is a place to go when you need cheering up. Like when you’ve just been downsized, or realised you’ve forgotten to record ‘Sherlock’.

It was also one of those rare meals which actually got better as it went along. To kick off, a tuna tostada, a bowl of fresh guac and a prawn taco all had the same issue: too much salt. But other tacos – all on the same nicely firm corn tortillas – made me smile, starting with the strip of stonebass (good), the juicy chunks of chargrilled chicken (better) and the signature 24-hour marinated ‘al pastor’ pork (best of the lot).

That said, if it’s the pastor pork you’re after, do get the ‘gringa’ quesadilla. A quarter slice of a large tortilla, it’s served ‘open-faced’, with a messy tumble of meat, melted cheese, coriander and salsa. Every bite brings sweet, salt, fire, squidge and crunch. It’s dirty. It’s delicious.

And save space for the ‘DIY’ beef short rib, too. One of only two large plates on the menu, it will easily feed two as a main. What you get is a big hunk of flesh that officially arrives on the bone, though if you so much as suggestively wave your fork in its direction, the moist, tender meat instantly shouts ‘Geronimo!’ and leaps away. Around it are little piles: a smooth, intense sauce of roasted garlic and mild chillis, lime wedges, slivers of pickled onion, a spiced salt for sprinkling. The pot of salsa is pineapple and habanero. Finally, there’s a steamer of tacos. It’s like a Mexican crispy duck with pancakes.

El P can be summed up by its frozen margaritas: full of Latin spirit and sure to make you happy.