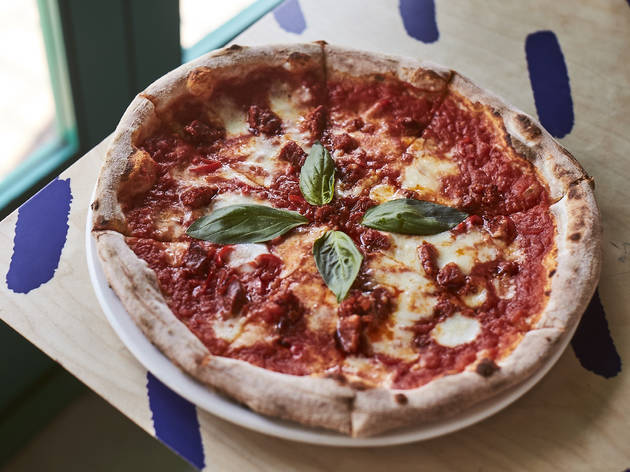 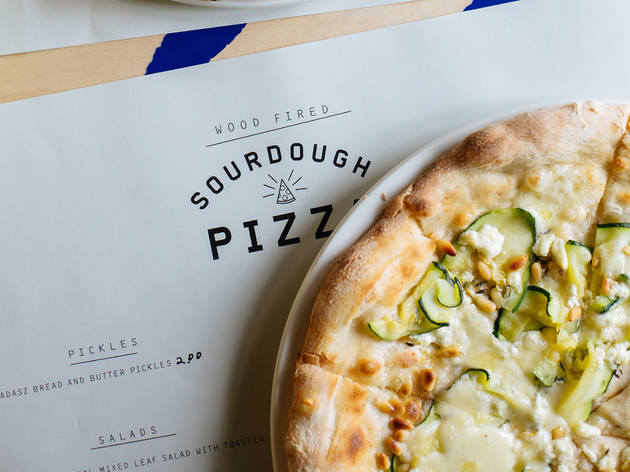 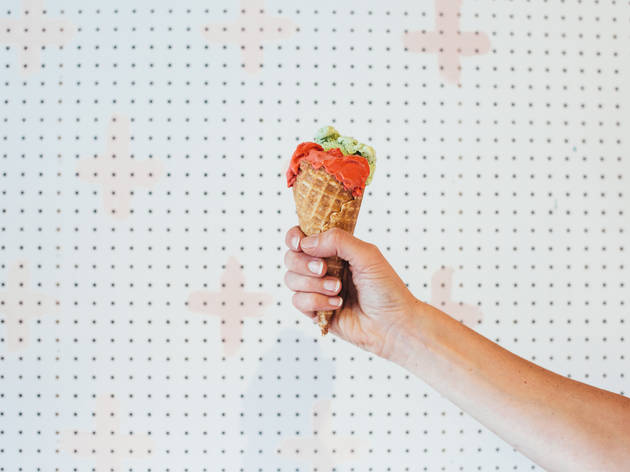 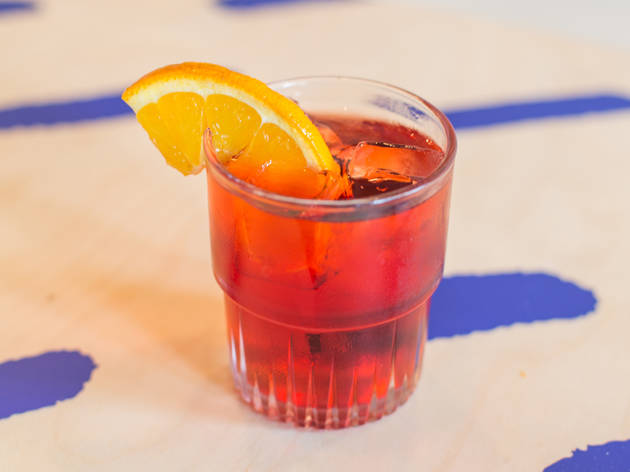 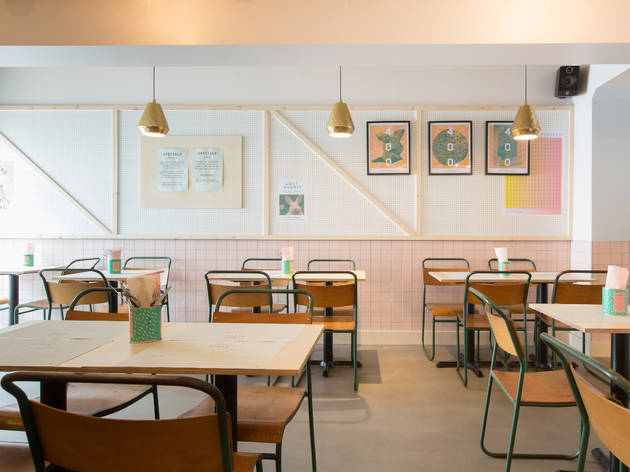 In this era of crisps on conveyor belts and hype-fanning pop-ups, the prospect of dinner out in London can be stressful. After all, you might spend literally hours in a queue and still go home hungry. Or pay for your whole meal up front, only to be presented with food designed to be ‘liked’ rather than eaten. No wonder everyone’s staying in with a Deliveroo and watching Strictly.

Occasionally though, someone dares to eschew gimmicks and culinary twattery. This is precisely what Four Hundred Rabbits has done, first in Crystal Palace, now in the mumsifying Peckham/Dulwich overspill that is Nunhead.

Brace yourself: Four Hundred Rabbits is a restaurant that serves pizza and beer. Not pizza sliders that come in Lilliputian pizza boxes or beer cocktails with ironic names: just pizza and beer, done really fucking well. The former is sourdough, and thus chewy rather than brittle. Toppings are equal parts familiar and inventive, such as chorizo and pickled chillies, or courgette, feta and pine nuts (frustratingly, the best I tried – venison sausage and charred cavolo nero – was a fleeting special).

Then there’s the beer, the variety of which is eclectic and exciting: a sprightly 6.5 percent saison from Burning Sky, and the likes of Huddersfield’s Magic Rock and Danish brewer To ØL in the fridge.

And that’s about all there is to it. The sides aren’t really worth bothering with; the Gelupo ice cream definitely is. Service is swift and pleasant and the pink-and-green colour scheme jars refreshingly with London's default bare bricks ’n’ lightbulbs look.

So, good food and good drinks at reasonable prices? As concepts go, it’s unlikely to catch on – but it is, at last, one I can get on board with.