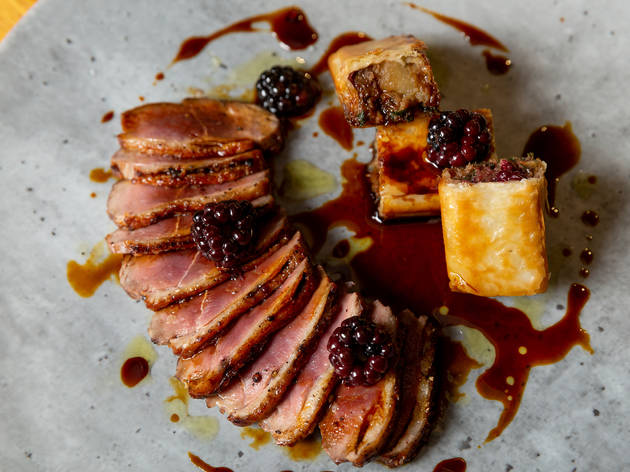 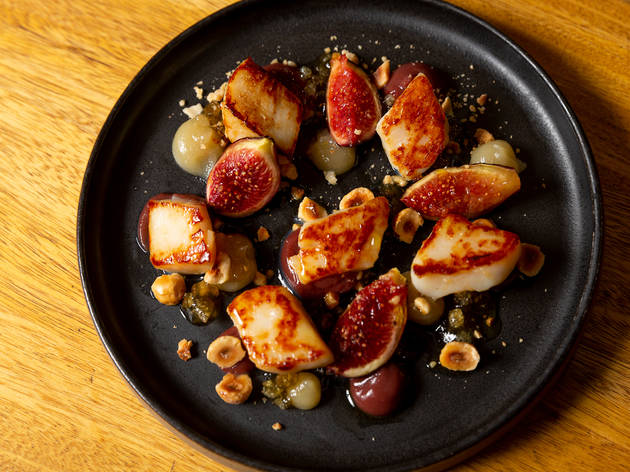 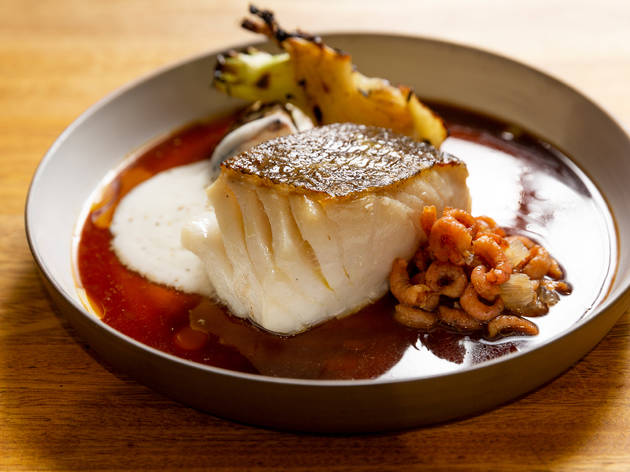 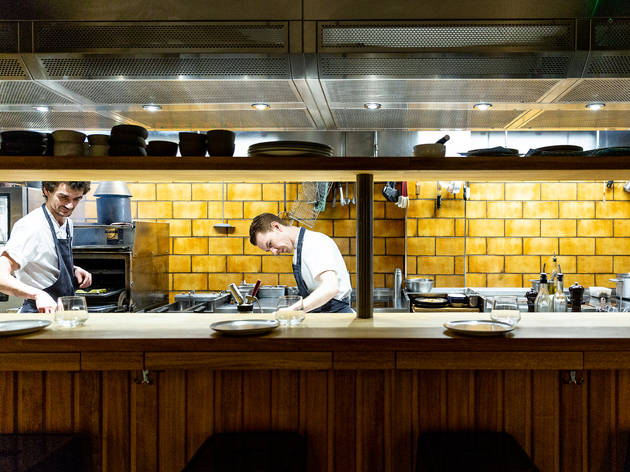 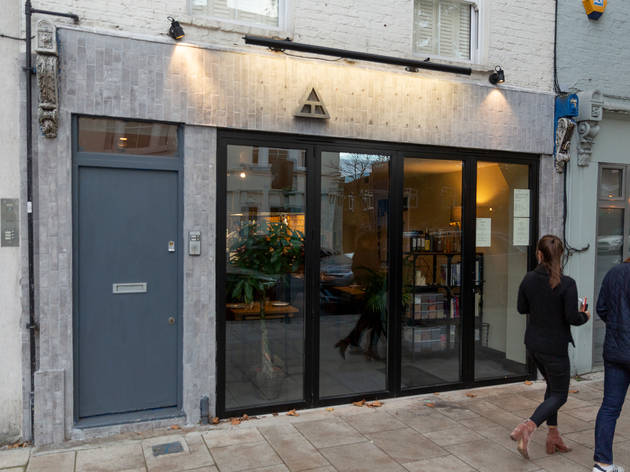 At first, I was calling Hatched a neighbourhood restaurant. But it’s not. Not really. Because first of all, St John’s Hill isn’t a neighbourhood – no matter what that shiny-faced local estate agent may tell you – but a traffic-clogged A-road linking Wandsworth Town to Clapham Junction. With the occasional strip of shops. And also, because the words ‘neighbourhood restaurant’ might give you visions of a jolly, cosy spot for a cheap ’n’ cheerful Wednesday night out with your housemates. It’s not that either.

Instead, Hatched is a simple, stripped-back space for people who are Serious About Food. Dishes are modern European. The menu is short and confident. It says: ‘we know what we’re doing’. And they do. Everything I ate was excellent, from bouncy octopus tentacles over a red pepper salsa to fatty-edged lamb chops with a pimped-up pot of moussaka (its creamy, foamy top layered over shredded, confit-esque lamb). Even better: a plate of gnocchi, each pillowy bite swaddled in a silky chive-spiked sauce and one of three kinds of springy wild mushrooms. Or a cheerful salad of red and yellow courgette, woven through with delicate white crab meat. And last (though, as a snack, it comes first), the beef cheek arancini. A bargain £3.75 gets you a humpty and dumpty: two rotund fellas, their golden coats crisp and hot, with stewed insides intensely meaty.

But the step-forward-and-take-a-bow-please star of the night was pud: a retro pain perdu. A huge brick of french toast, it had a spongy middle and a crisp, caramelised, burnt sugar edge. It would have been beautiful just like that, but it also came with generous shards of honeycomb and a scoop of velvety vanilla ice cream. This is a dish to give the version at two Michelin-starred Le Gavroche a run for its money. Guard jealously.

Not that Hatched is perfect, mind. Given the spartan decor (tiled grey floors, bare walls), the lights are too bright. Service is genial, but the pace frustratingly leisurely. And while portions are large, they’re also not cheap (tip: share what you can). But for W1-quality food in SW11, you’ll struggle to find better.