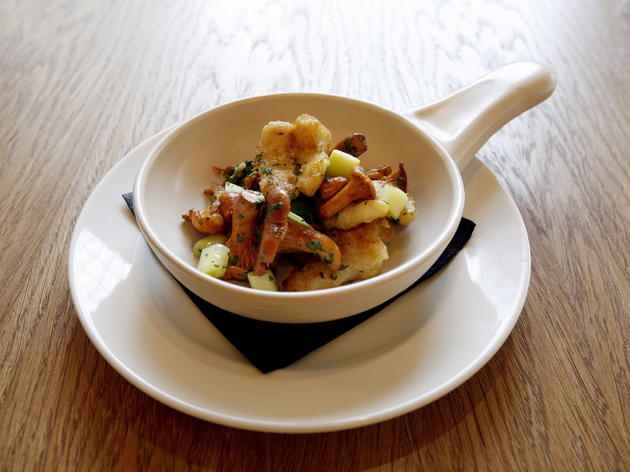 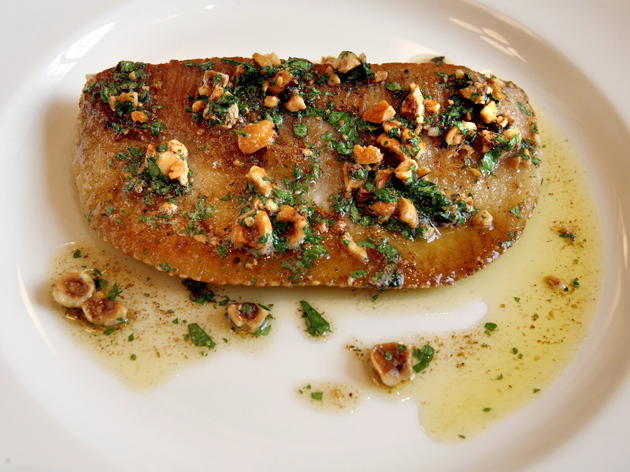 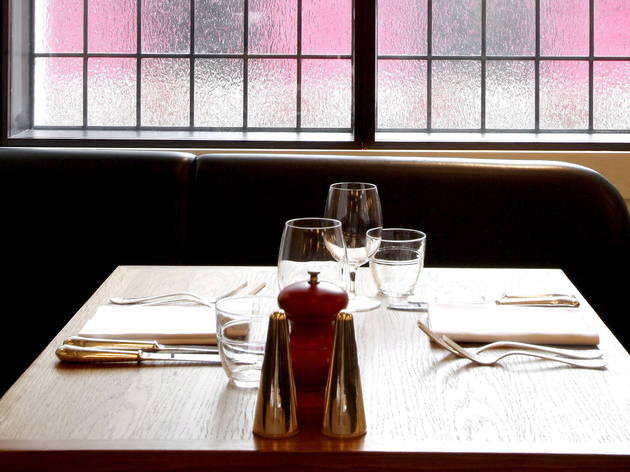 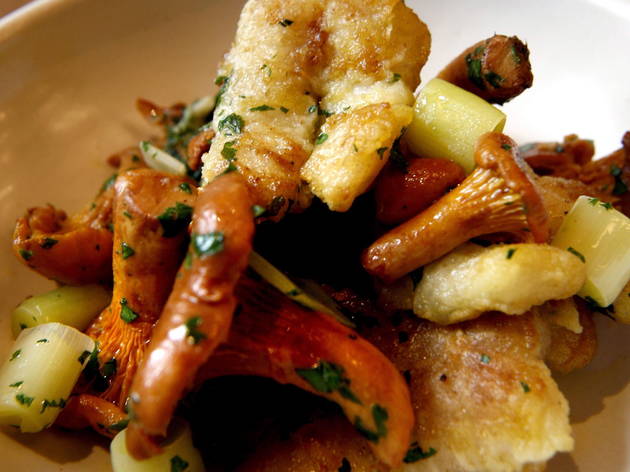 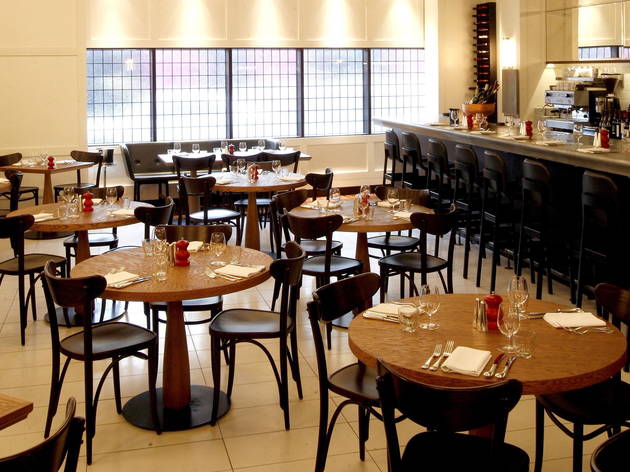 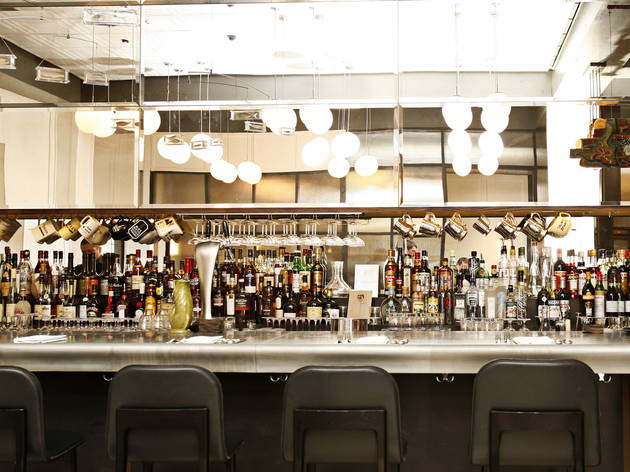 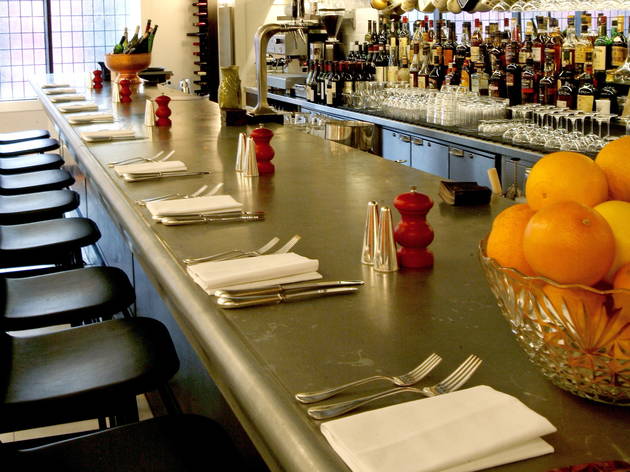 Mark Hix, who for years worked for Caprice Holdings, now has an empire of his own, with outlets in Selfridges and Brown’s Hotel, standalone restaurants Hix Oyster & Chop House and Tramshed (see pxx), plus the Hix Oyster & Fish House in Lyme Regis. But this Soho venture feels like the essential Hix, dotted with YBA artworks, nicely buzzy, and with an air of having been here for years (though it only opened in 2009). Mark’s Bar in the basement is a further lure, with its speakeasy vibe and trad cocktails.

The carte majors in British meat (with steak to the fore) and fish; we relished chargrilled Launceston lamb cutlets with cucumber and mint. It’s no bargain; the cutlets cost £22.50 and a side of spring veg was tiny at £4.25. The set meal is good value, though a slightly undercooked Paddock Farm Tamworth sausage (served with a sprightly heritage potato and green onion salad) was a disappointment after a scrape-the-plate-clean starter of whipped beetroot with sheep’s curd and hazelnuts served with moreish, lightly grilled flatbread. Classic pudding fans should order the cox’s apple pie, with custard poured at the table. Charming service adds to the general feeling of well-being.