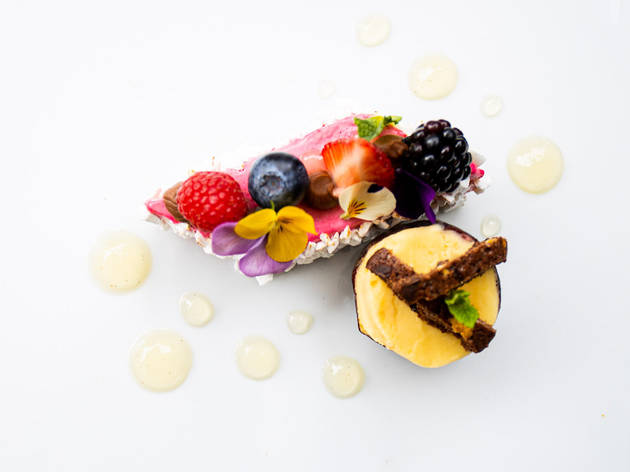 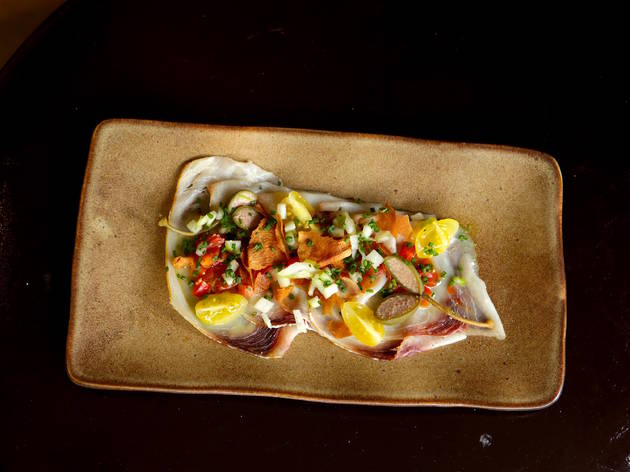 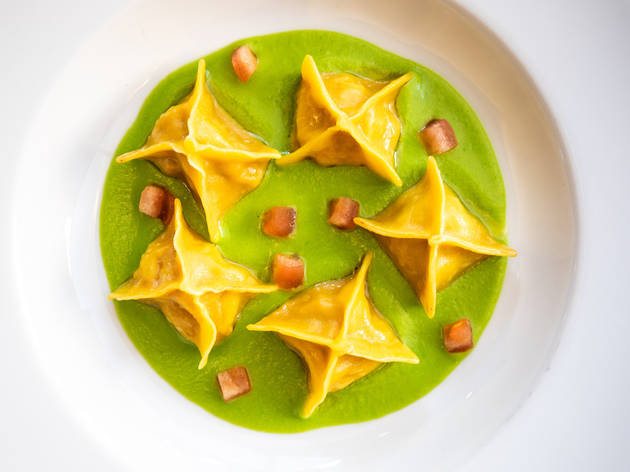 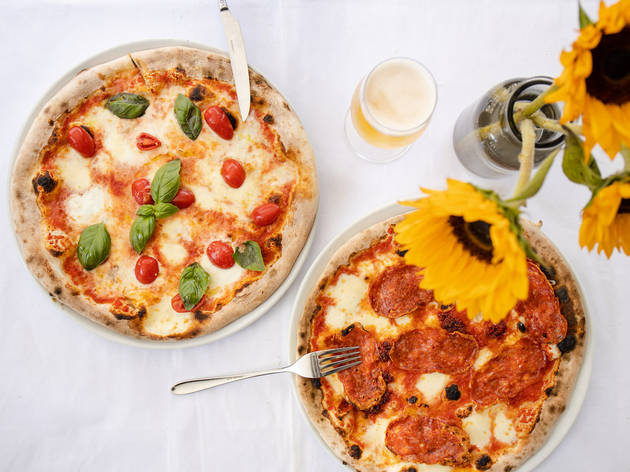 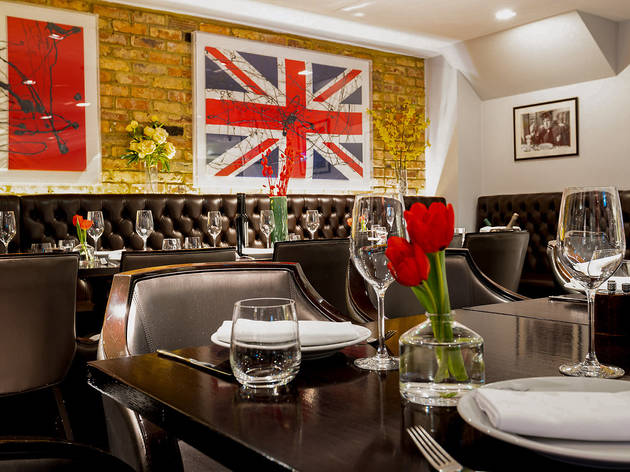 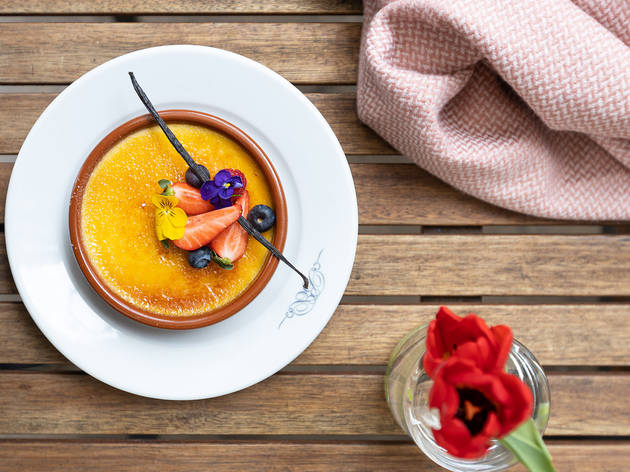 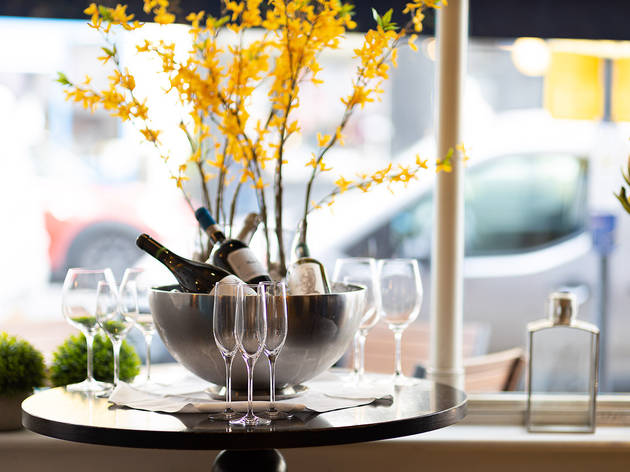 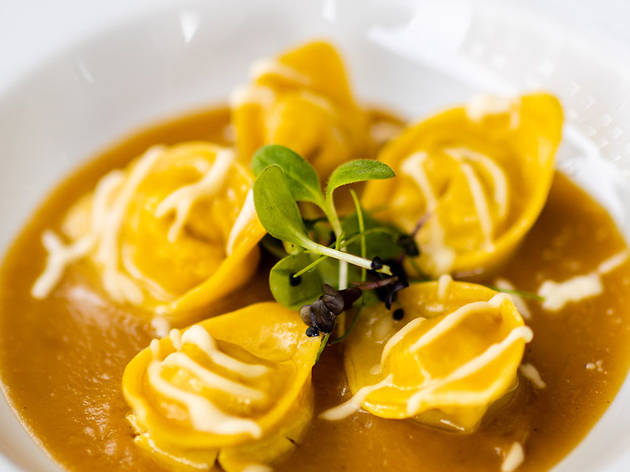 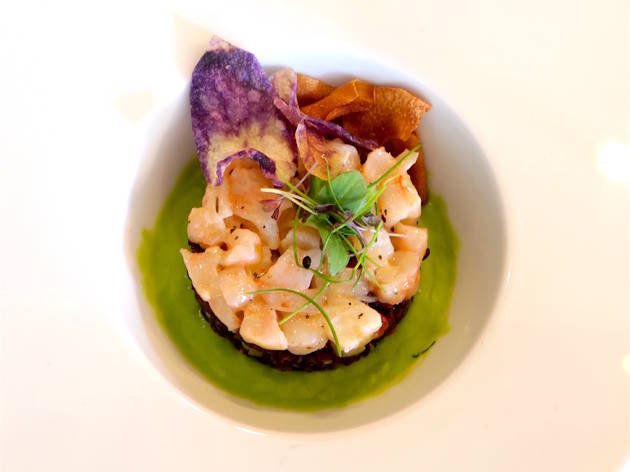 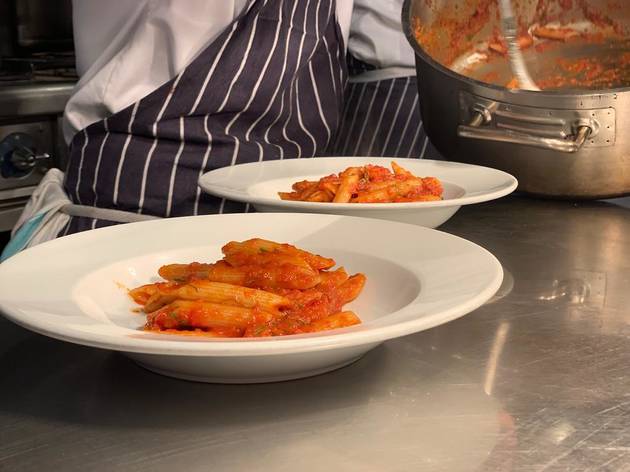 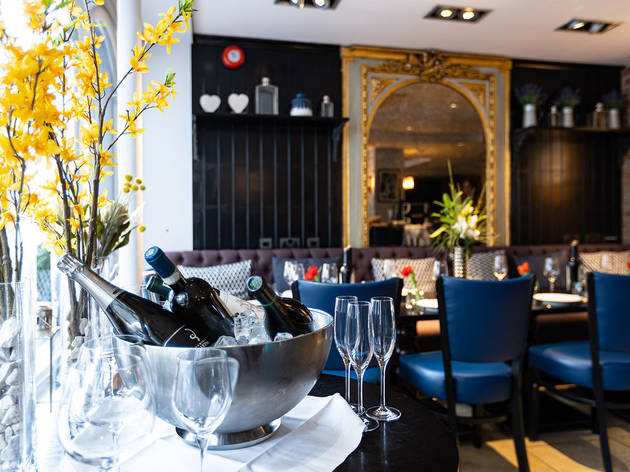 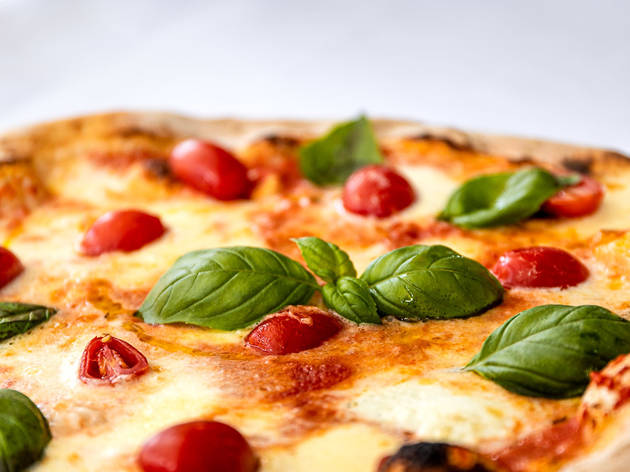 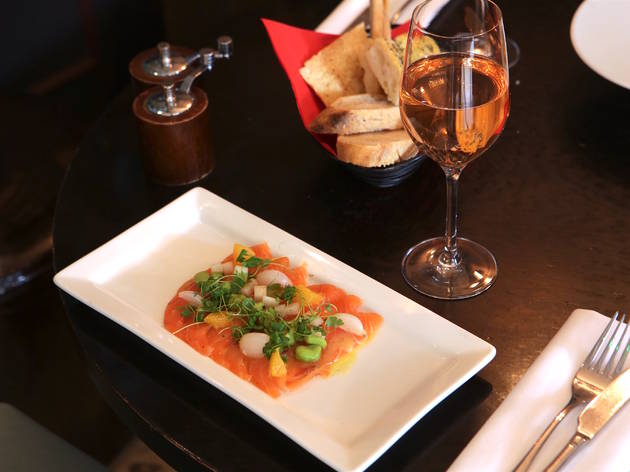 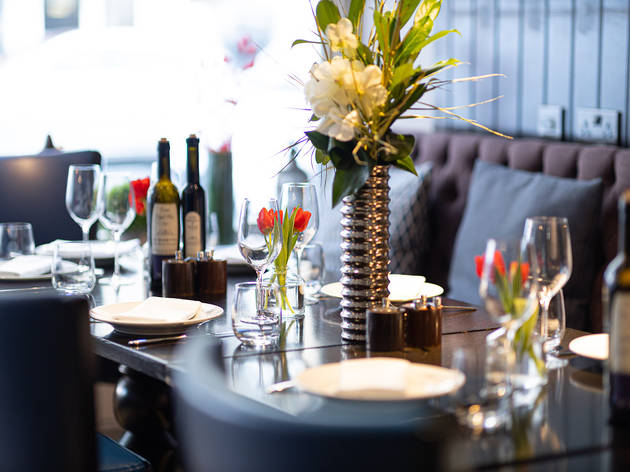 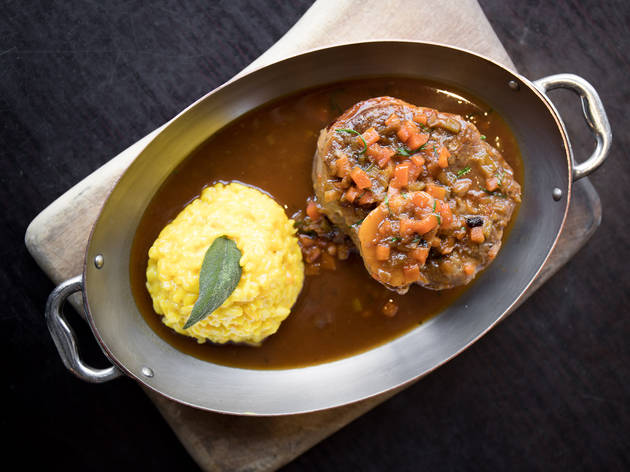 A well-established Italian local in Marylebone.

This popular, well-heeled local has been in business since 2009 and offers a menu that touches all the right spots on the gastronomic map of Italy. There are ten pizzas from the wood-fired oven, all of them gratifyingly simple assemblages that avoid the twin sins of over-elaboration and over-inventiveness. Starters include a few cooked dishes and a few from the oven, but the greatest attraction here is the selection of charcuterie, with nearly all the cured meats scrupulously attributed to their region and producer. Mains include classics such as sea bass cooked in a salt crust and saltimbocca, and there is a range of items (vegetables, fish, poultry and of course meat) cooked on the Robata grill. Desserts are a relatively simple affair. The wine list is long and nearly all Italian, and makes an admirable effort to accommodate those on limited budgets. In deference to the dietary concerns of the local ladies who lunch, they have launched a range of 'superfood salads' and 'healthy juices.'

Il Baretto says
Il Baretto is located in the heart of Central London, between Marylebone High Street and Baker Street. Since its opening in December 2008, it has built its reputation with a simple and authentic Italian menu which draws influence from the speciality dishes and produce of regional Italy. The menu combines Italian favourites including the popular Veal Milanese and Salt Baked Seabass, with modern classics such as Lobster Linguine and wild Seabass Carpaccio. The northern Italian influenced pizza which is cooked in an open wood burning oven is not to be missed.

Translating to little bar, Il Baretto offers an extensive wine and cocktail list which makes it a popular spot for an aperitif. A lively atmosphere awaits you in the basement restaurant, where deep mahogany tables, banquette seating and glass faced wine cellar, cut a contemporary line against this largely traditional Italian dining experience.