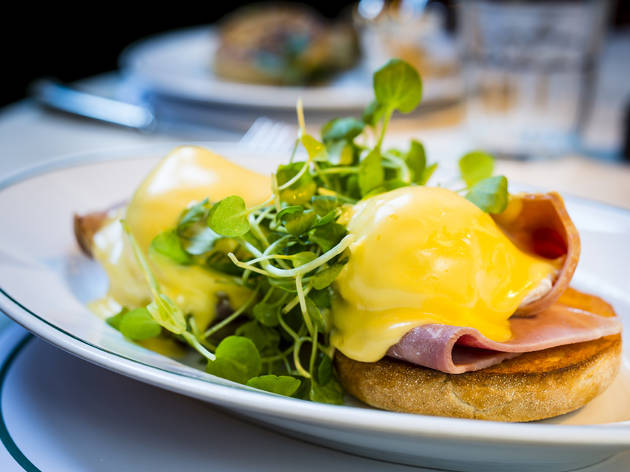 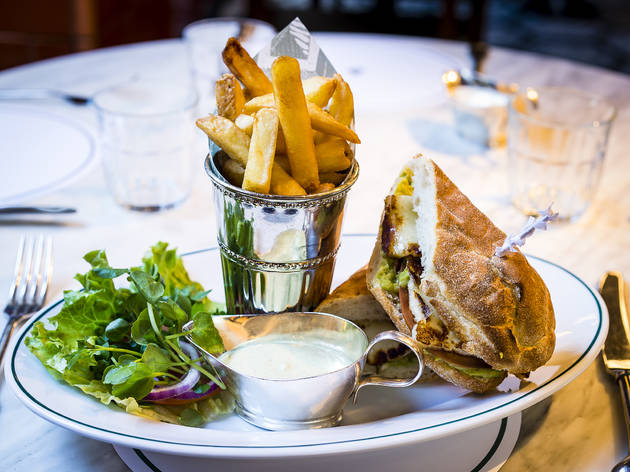 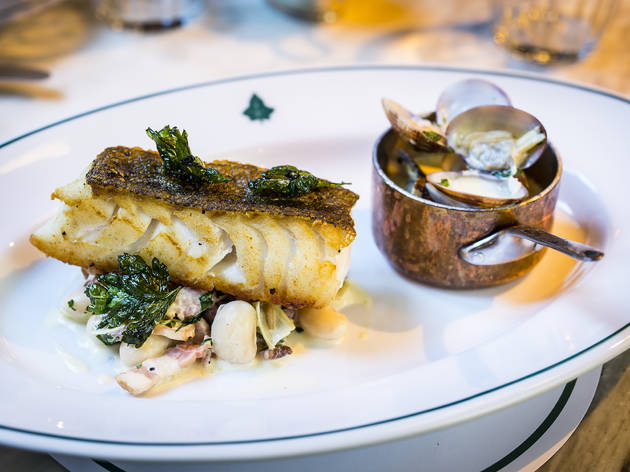 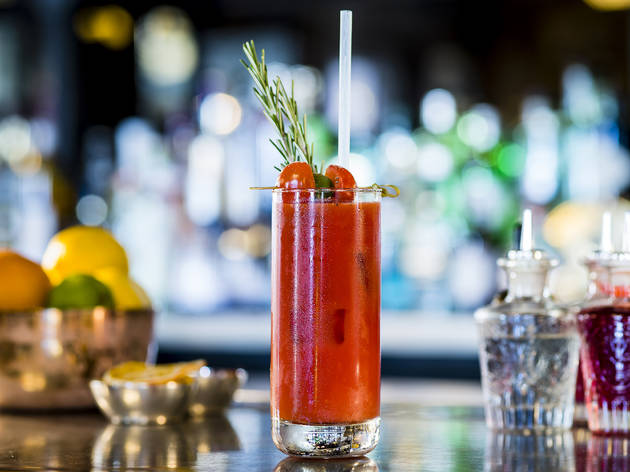 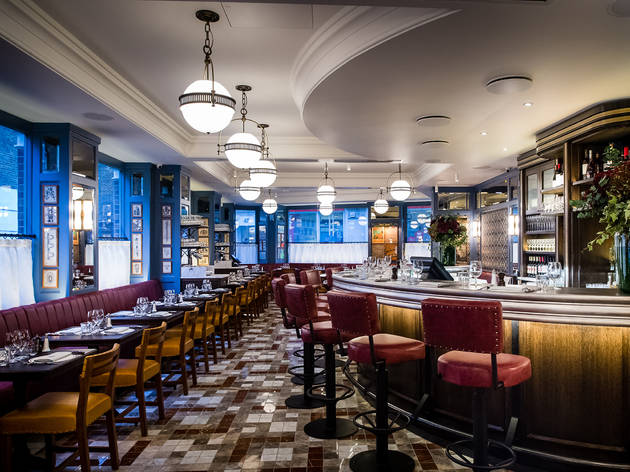 The Ivy’s less starry offshoot in a posh postcode.

Everyone’s heard of The Ivy, right? The Covent Garden haven for the rich and famous has been cosseting its patrons since the ’90s, but this isn’t that Ivy. This is the group’s neighbourhood offering, which you can expect to see rolled out to more swanky locations in the future.

The menu’s an all-day affair, with breakfast available from 7.30am on weekdays, and dinner served late into the evening. There isn’t anything revolutionary going on here – it’s comfort food done well, perhaps best summed up by their highly satisfying signature Ivy Café shepherd’s pie (£13.50).

Pretty much every dish is of a decent standard – a deep-fried prawn starter served with a fiery wasabi mayo and a lobster risotto (£18.75) both hit the mark. Prices aren’t far off Côte levels, which is a plus.

The wine list can bump the bill up in a flash, but there are good-value options like the Tilia Cab-Sauv-Merlot for £25. A pre-dinner cocktail at the curvy, stylish bar is highly recommended.

You’re unlikely to clap eyes on A-listers like you would in the original restaurant, but for a heartwarming, decent-value meal in a chilled environment, the Ivy Café will do just fine.