Restaurants, Grills Whitehall
3 out of 5 stars 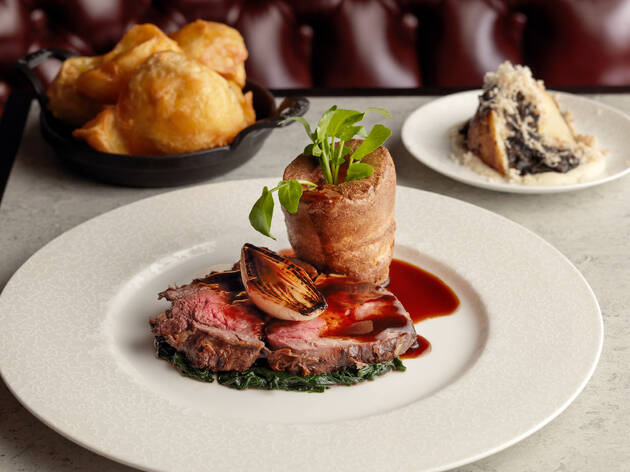 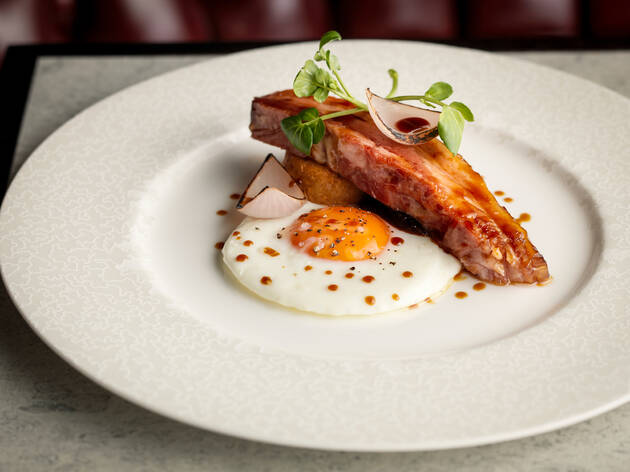 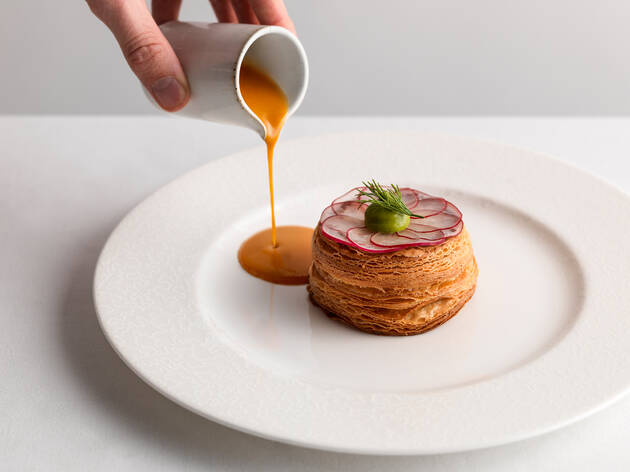 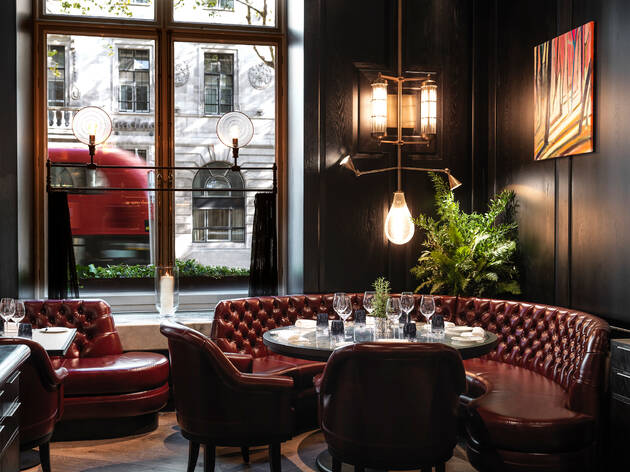 A fine dining spot from Tom Kerridge, at the Corinthia Hotel.

The food was pretty good too. The skillet-served lobster thermidor omelette was a vision of stringy cheese and just-set egg, jammed with sweet crustacean. A dinky pig’s cheek pie with clotted cream mash and cayenne-spiked devilled sauce was divine. Grilled quail with puffed rice and a dense mousse of parsley and wild garlic was equally meticulous, though by this point the liberal use of salt and gouty richness of every dish was beginning to get the better of us.

A pretty rhubarb trifle and a Paris-Brest piped with cement-thick peanut cream were as close to a respite as things got (that is to say: not at all), but were lovely nonetheless. Service was genial but a little absent, which – when you’re paying upwards of £100 a head even when scouring the lower reaches of the wine list – rightly rankled. But if it’s deft gastro-pub fare at stratospheric prices you’re after, Kerridge is your man.