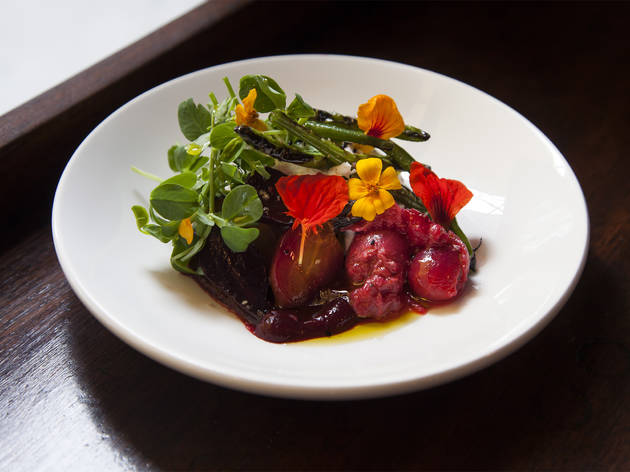 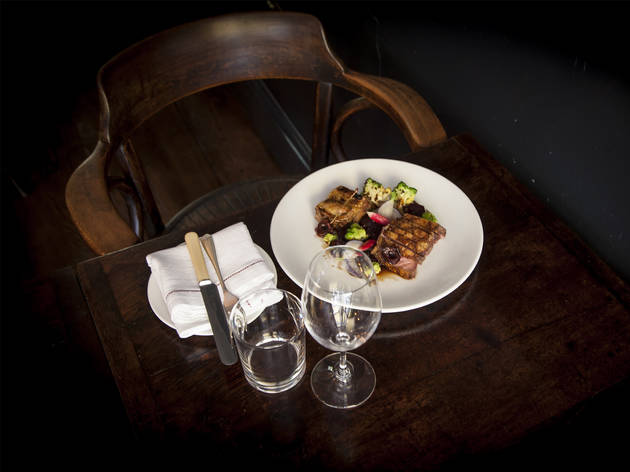 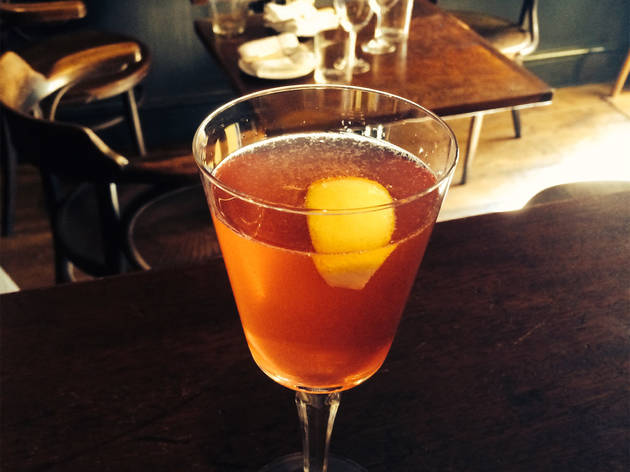 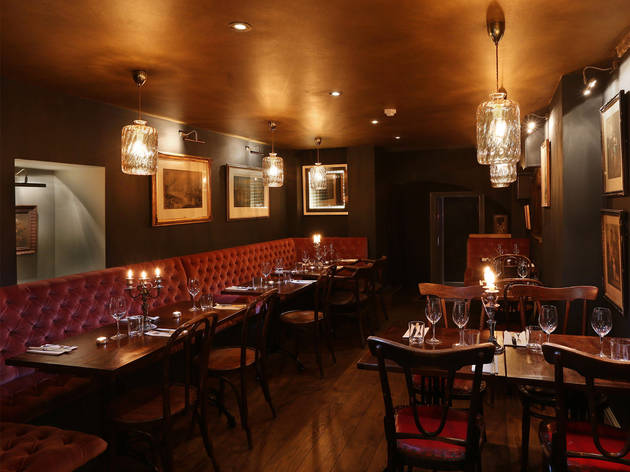 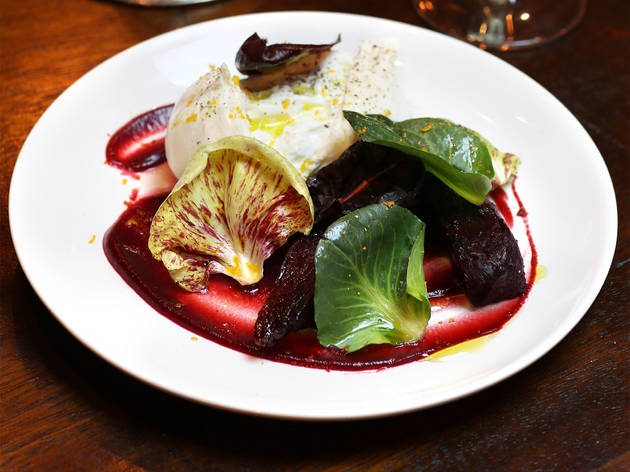 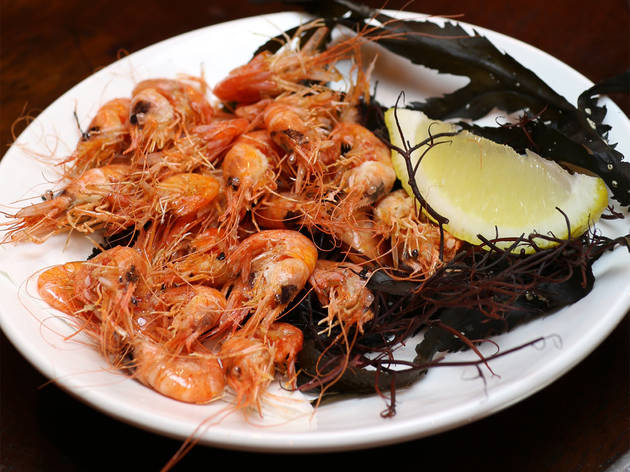 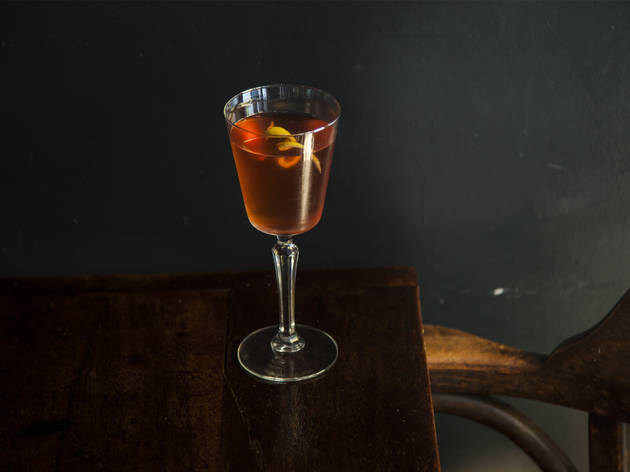 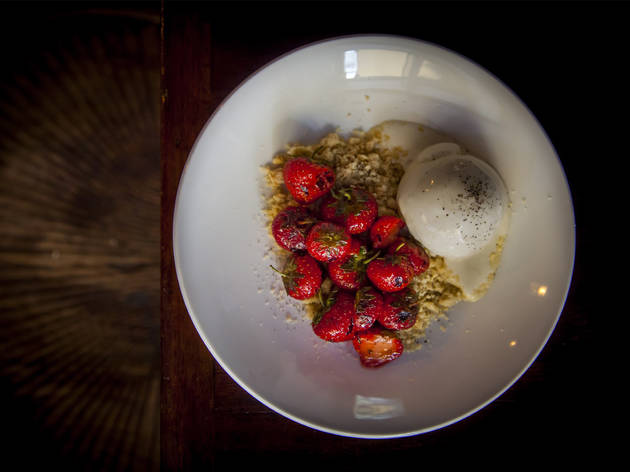 Pricey but fabulous food in an atmospheric Mayfair basement named after an eighteenth-century courtesan.

An eighteenth-century courtesan known for her wit and extravagance, Kitty Fisher was rumoured to have eaten a 1,000-guinea banknote on a piece of bread and butter. Much like its namesake, a visit to this Mayfair neighbourhood restaurant will leave you with a big smile on your face – if, that is, you don’t mind paying for the privilege.  A signature dish is beef cut from a ten- to 12-year-old Galician milking cow, chargrilled and served with cheese-stuffed salad potatoes and blackened onion. Heart-attack news: it costs £80. Defibrillating news: it serves two.

To cut your bill in half, stick to the small plates (£6-£12.50). We began with the terrific signature snack (£3): bread and all-the-rage whipped butter sprinkled with burnt onion ash. The same excellent sourdough (supplied by Balthazar) reappears several more times in grilled form, a motif they should have called ‘things on toast’: there’s chewy melted taleggio with London honey, wholegrain mustard and loads of shaved truffle (ie posh cheese on toast) and whipped cod’s roe on dainty soldiers (ie ultra-chic taramasalata on toast). There’s a beef tartare, served ‘open-[toast]-sandwich’ style. There’s no toast with the lamb cutlets, but they’re another signature: pink within, deliciously charred without, and coated with mint, parsley and anchovy.

The basement dining room is intimate and hugely atmospheric; the street-level wine bar is an option for a sunny day (as are seats overlooking so-picturesque-it-should-be-in-a-Richard-Curtis-movie Shepherd Market). But at Kitty’s heart are its relationships. The owners have been friends for over 20 years; the two chefs (Tomos Parry, formerly of Climpson’s Arch) and Chris Leach (formerly of Pitt Cue) were once in a band together; other staff are charming friends-of-friends. As for that much-publicised visit from the PM and his missus, well Sam Cam’s kid sis happens to be Emily Sheffield, deputy editor of Vogue and married to co-owner Tom Mullion. Kitty, who knew all about the power of social connections, would certainly approve.