Restaurants, British Bermondsey
3 out of 5 stars 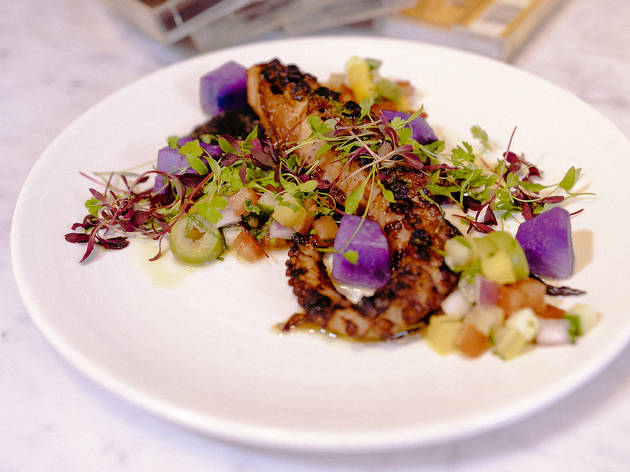 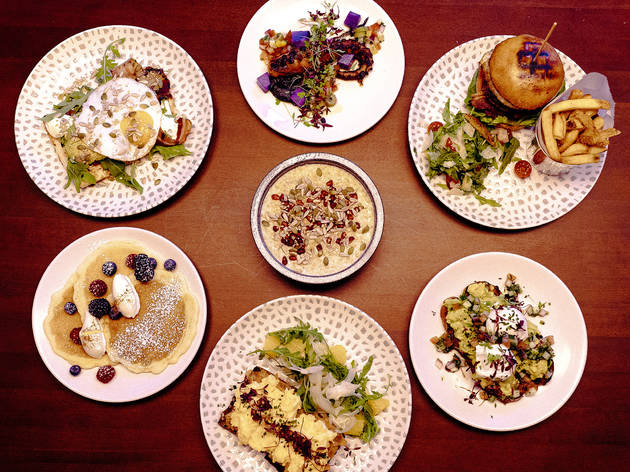 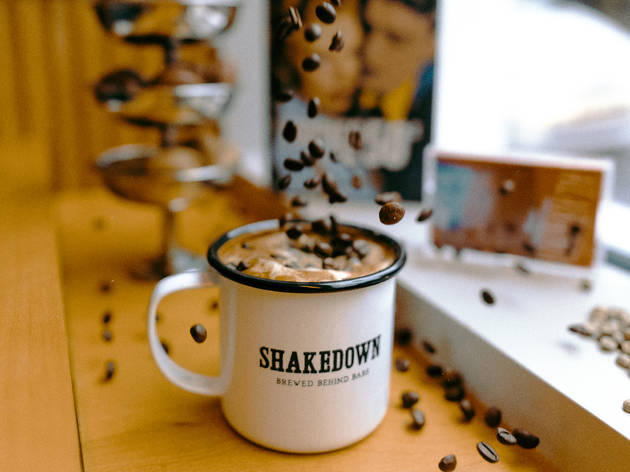 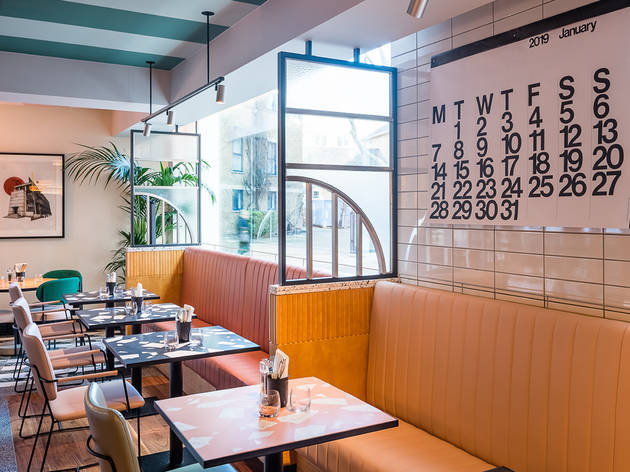 A pretty modern European diner at boutique hotel The Dixon near Tower Bridge.

An attractive spot near Tower Bridge, Provisioners has clearly had a lot of attention (and cash) thrown at it. A sea of terrazzo, velveteen upholstery and balmy pastels,
this look would have been truly natty a few years back, even if it feels a little algorithmic in 2019. It’s ultimately still rather lovely.

As was a fair whack of the modern European menu. ‘Hot brie balls’ might sound outrageous, but you can’t argue with fried cheese, especially when there’s a peppy gooseberry dip in which to dunk it. A haddock and leek risotto was mild but warmly nourishing; likewise the culurgiones – a kind of Sardinian pasta pillow, filled with potato and pecorino, though these also came with a heady dousing of truffley melted butter.

But the larger plates erred on clumsy. ‘Duck, duck & duck’ – pink breast, a squirt of liver parfait and a crisp little pie of leg meat – was impressively constructed but rich to a fault; while a hunk of eight-hour lamb shoulder was as flavourless as the portion was gargantuan.

But it’s important not to forget that Tower Bridge Road isn’t exactly flush with fine eating, which makes Provisioners a perfectly acceptable bolthole for those who can’t face the schlep to Bermondsey or London Bridge.