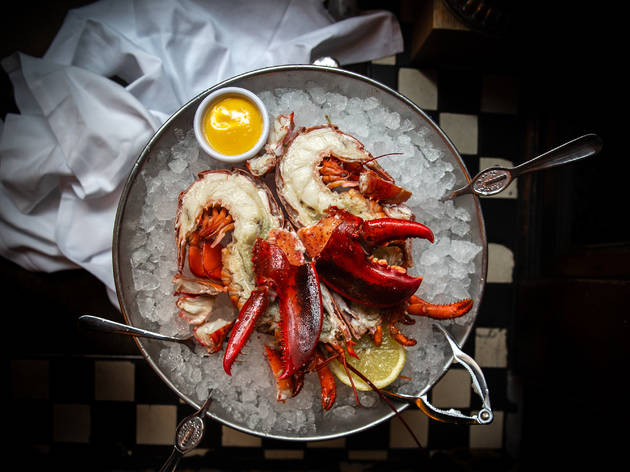 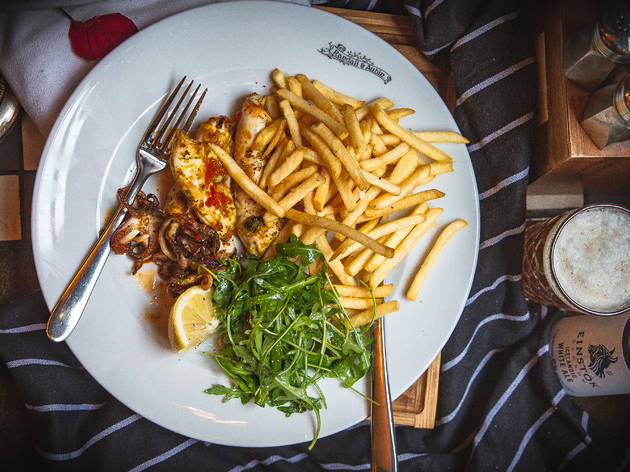 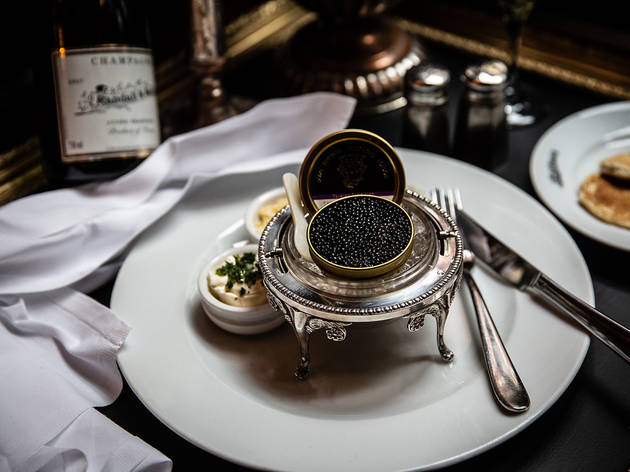 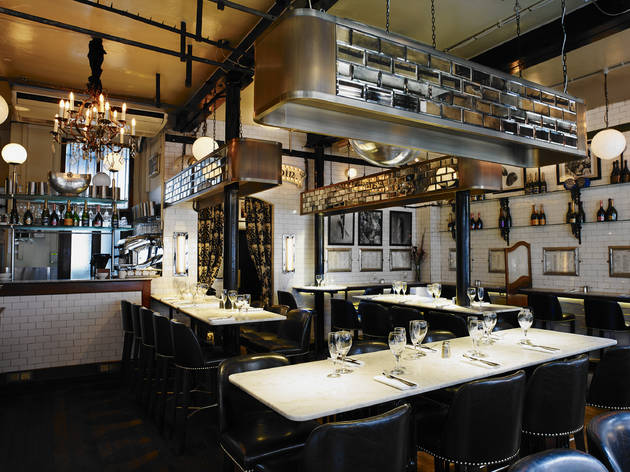 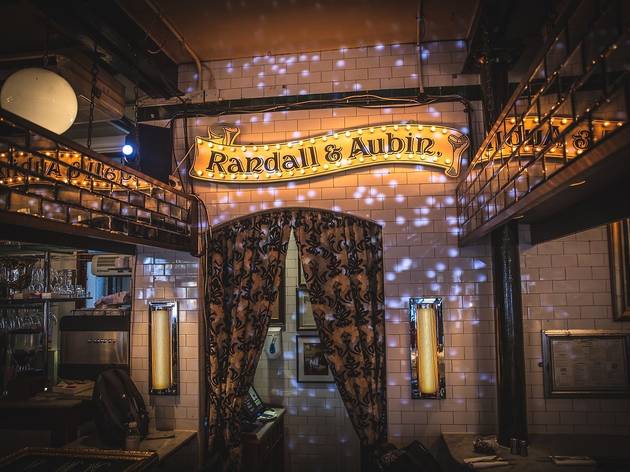 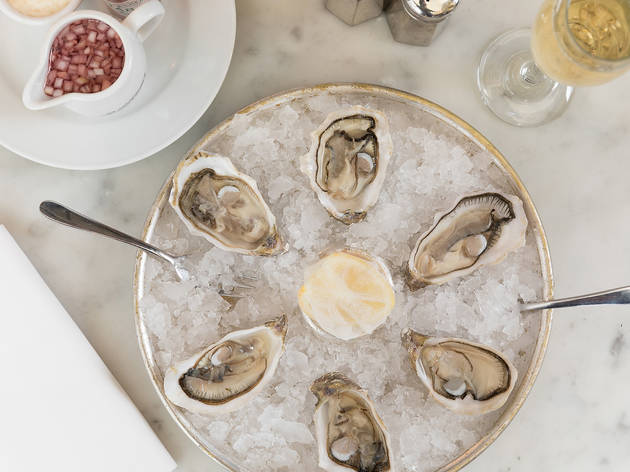 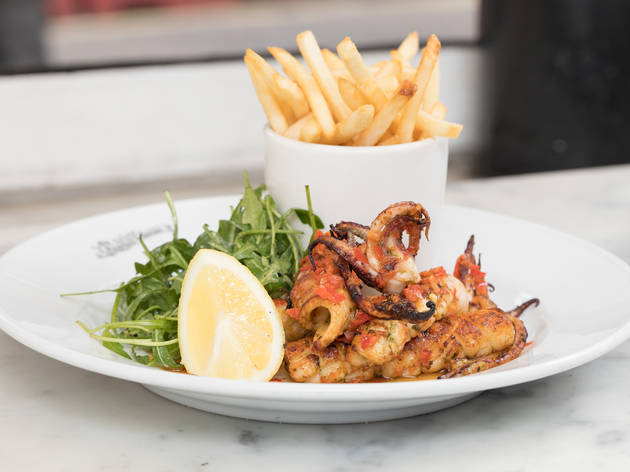 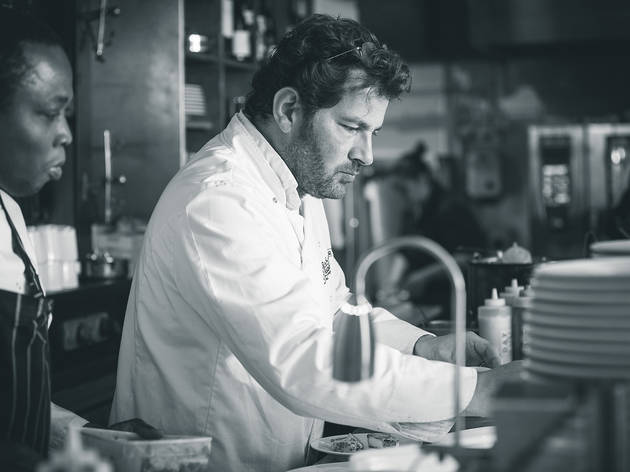 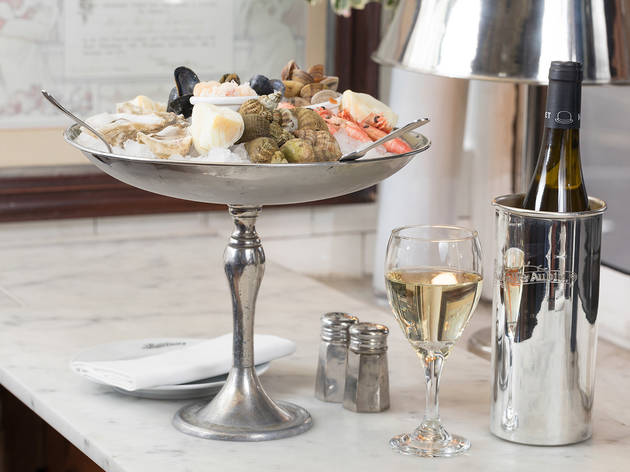 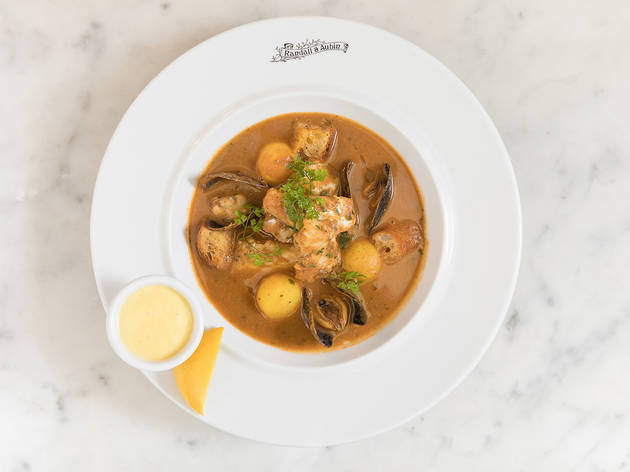 This Brewer Street seafood restaurant opened in 1996, and is now something of a Soho institution, and is as good an example as any of the area's gradual move from seedy past to much more seemly present. The site actually dates back to 1908, when it was London's first French butcher's shop. Many of the original design features remain.

Other dishes include French onion soup, bavette steak with pomme frites, a house burger and slow-roast Aubrey Allen pork belly served with mashed potatoes, roast apple sauce and gravy. The wine list leans heavily on the old world, with more than 20 by the glass.

Randall & Aubin also have a branch up in Manchester.

Randall & Aubin says
Flirty fun, good times and fabulous food in Soho! Sip crisp white wine and Champagne while quaffing oysters and tucking into divine seafood, classic French and modern British dishes, all under the rotation of a glimmering disco ball. We'd love to show you why it's accumulated so many fans.

From its roots as a Victorian butchers shop to finding itself at the epicentre of London's gay scene and now to Soho's gentrification, Randall & Aubin have always embraced the old and the new; 18th century chandeliers from Paris share ceiling space with a giant, glittering disco ball, which so perfectly reflects the fun-loving, lighthearted atmosphere that makes Randall & Aubin such a unique dining experience.