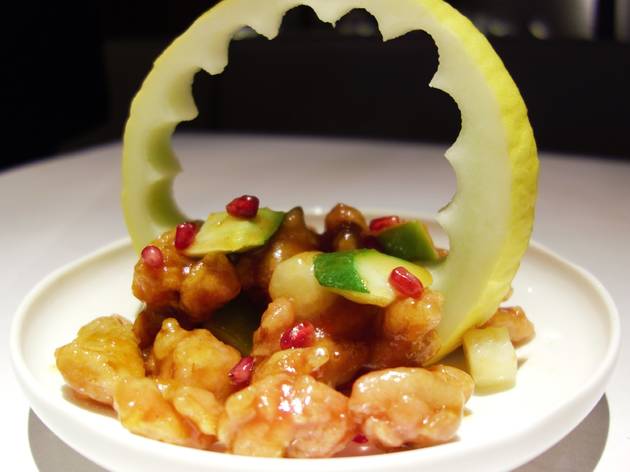 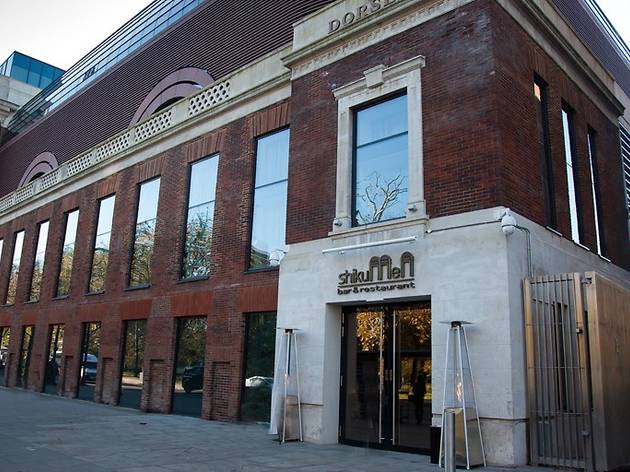 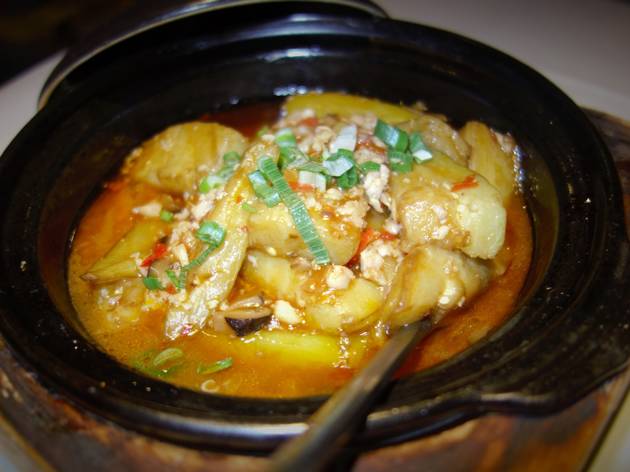 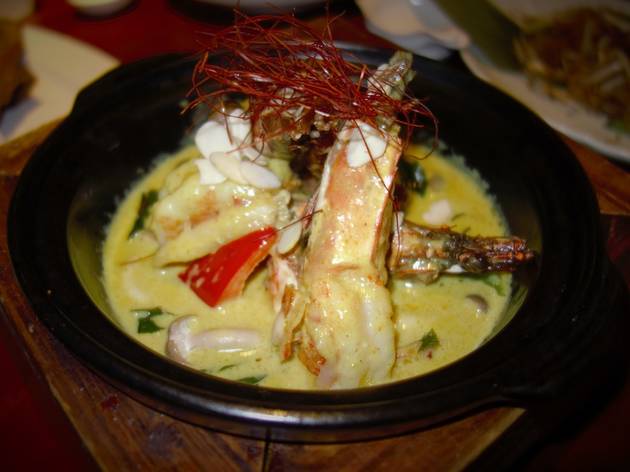 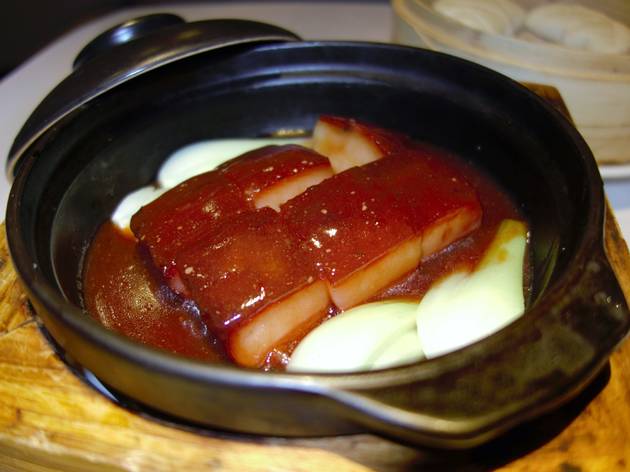 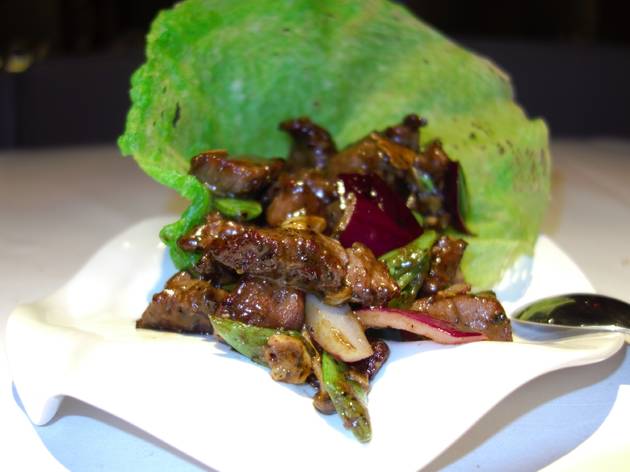 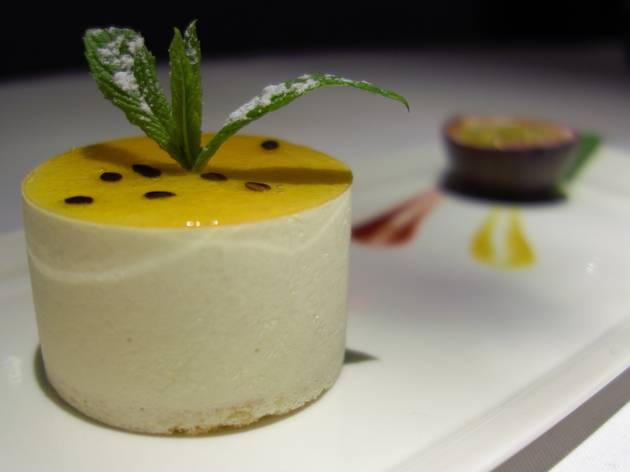 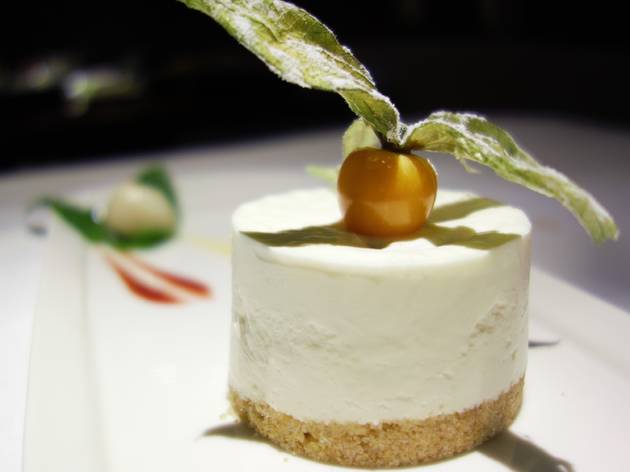 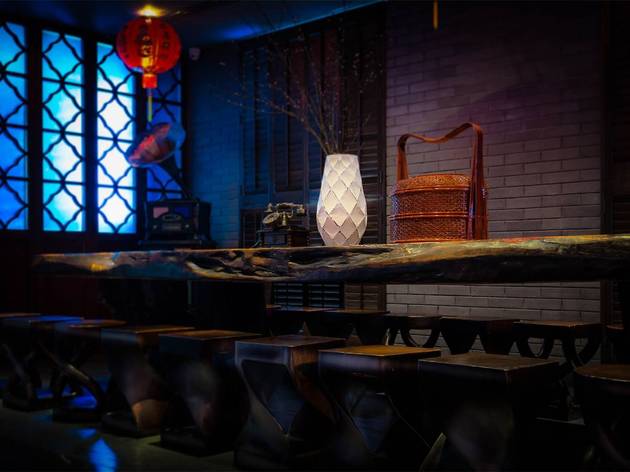 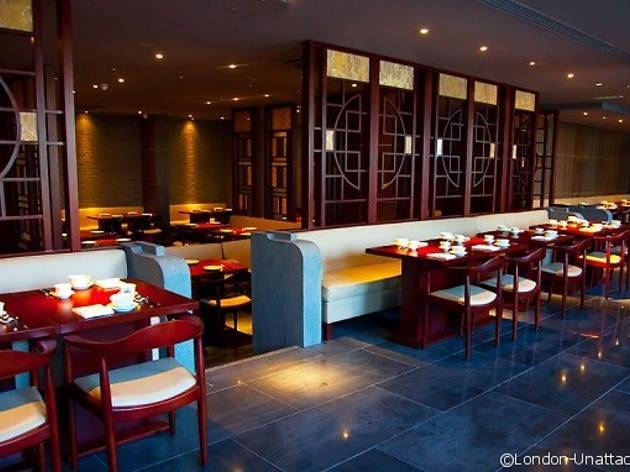 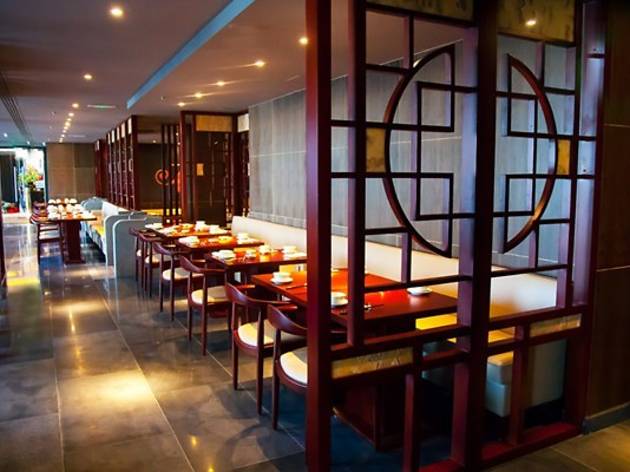 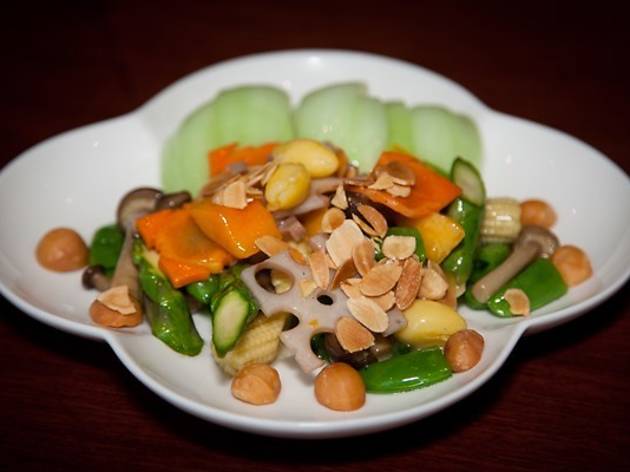 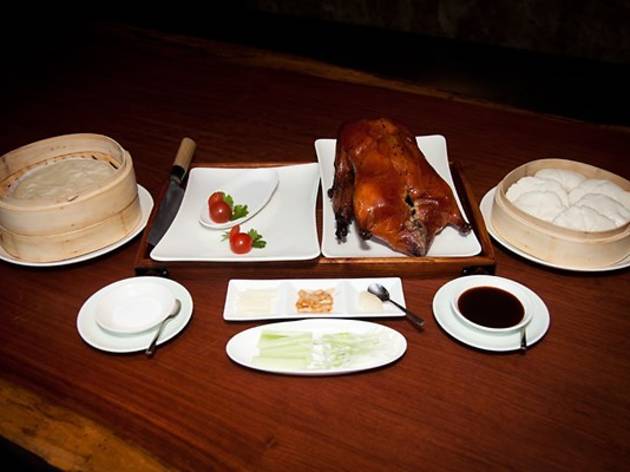 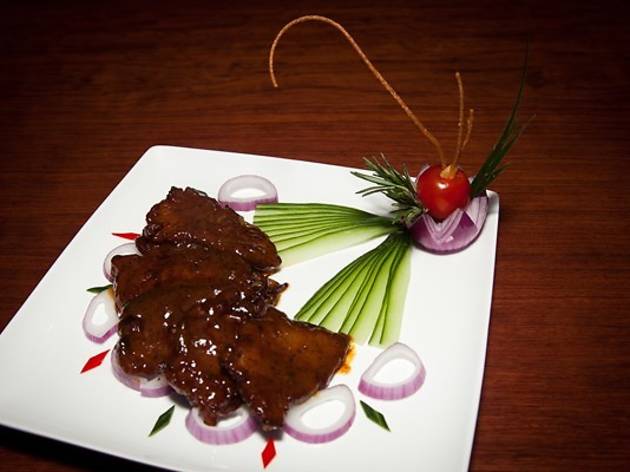 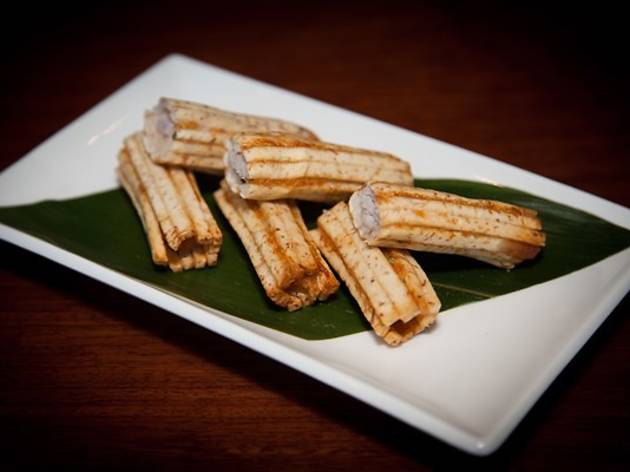 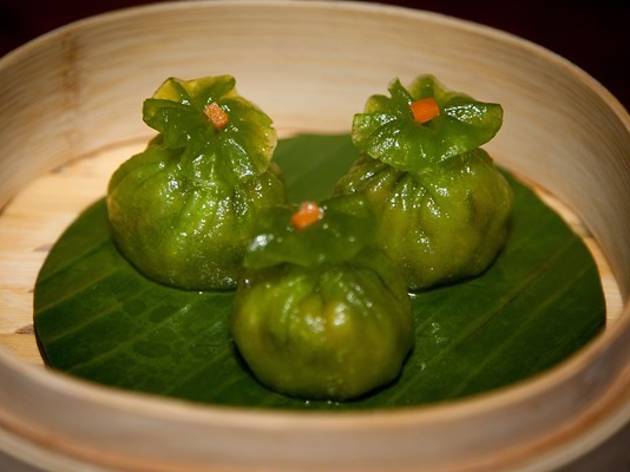 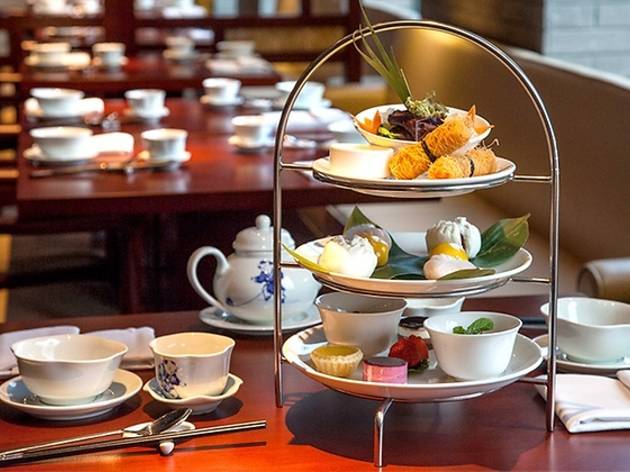 Exquisite and reasonably priced dim sum are the star of the show at this handsome Chinese restaurant in Shepherd's Bush.

The owners of Shikumen were doubling their bets when they launched London’s newest Chinese restaurant concept. They opened this branch in the Dorsett Hotel just six weeks after debuting their first in Ealing’s Xanadu Hotel.

Named after a Shanghainese East-meets-West architectural style popular in the seventeenth century, Shikumen claims to reflect the refinement of that period. It isn’t something you’d expect to find.

First impressions lived up to the promise – from the courteous greeting at the door to the handsome dining room furnished with leather banquettes and Shanghai-style room dividers.

The dim sum menu is a compact selection of exquisitely steamed, baked, and fried dishes ranging from classic har gau and xiao long bao to more sophisticated items such as scallop siu mai topped with tobiko and cheung fun filled with prawn and beancurd skin. The latter was a revelation, each mouthful exploding into a sensual mix of sweet, briny flavours and crisp textures. Pan-fried turnip cake, another lunchtime staple, exceeded expectations with an eggy topping of chopped garlic chives. A generous portion of stir-fried seafood udon in XO sauce was also faultless.

We didn’t have time for Peking duck, which requires at least 45 minutes notice and is presented in two servings – sliced and served with pancakes, then shredded and served with fried rice or fried or braised noodles. Judging from the dim sum, I’m willing to bet this dish would be executed with equal meticulousness.

Service throughout was polite, professional and knowledgeable. The only missing element to an otherwise perfect dining experience was the atmosphere, which was rather too quiet for a weekday lunch. Still, with prices significantly lower than its high-end rivals, we don’t expect tables to remain empty for long.