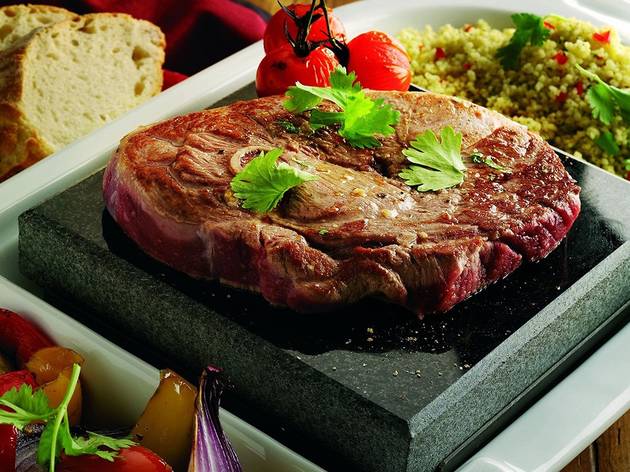 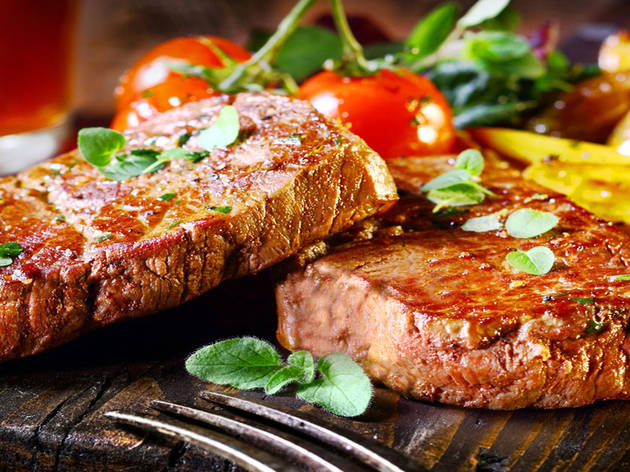 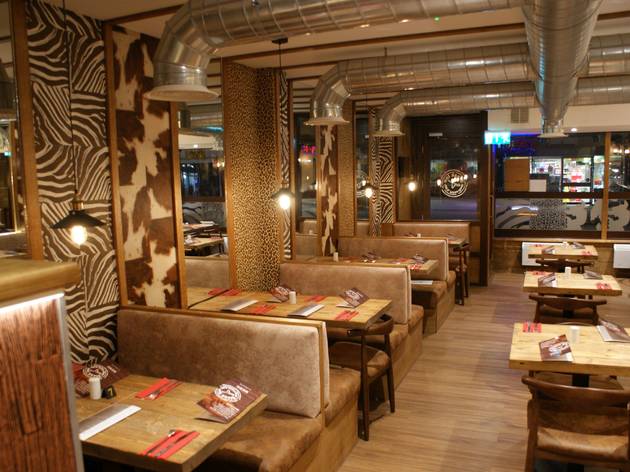 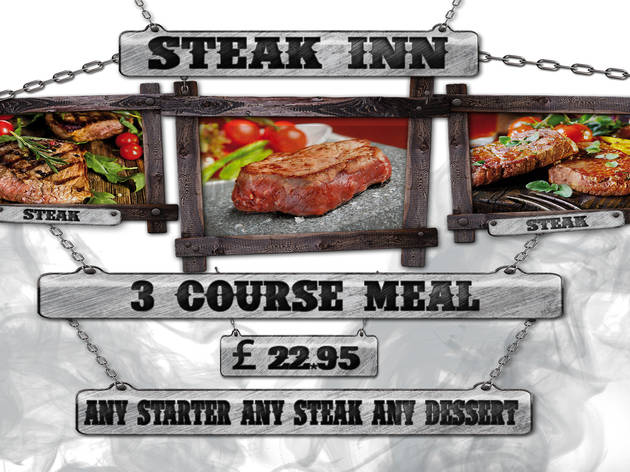 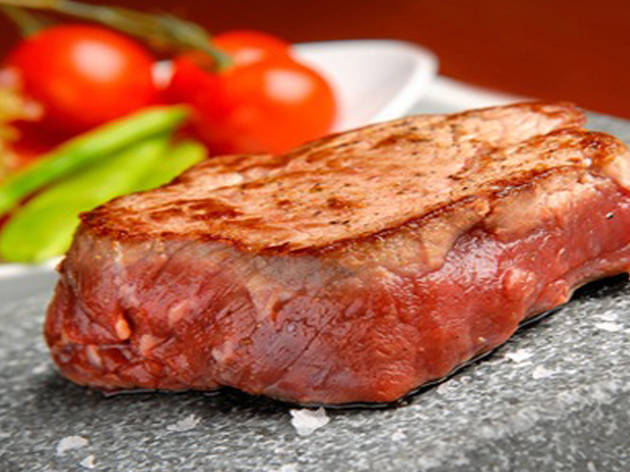 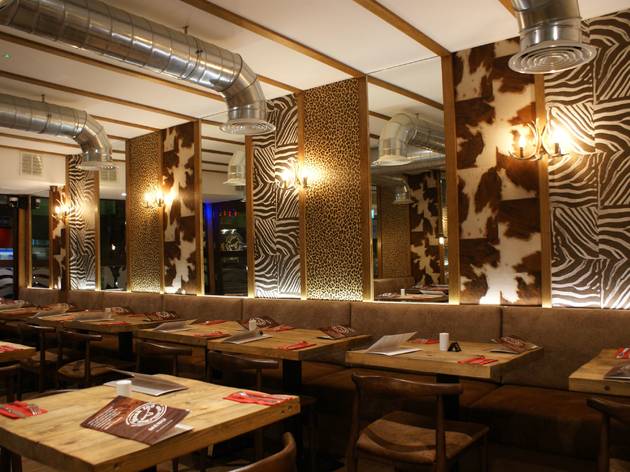 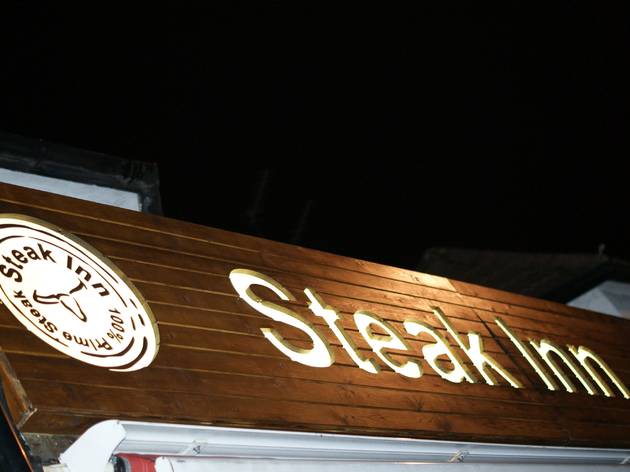 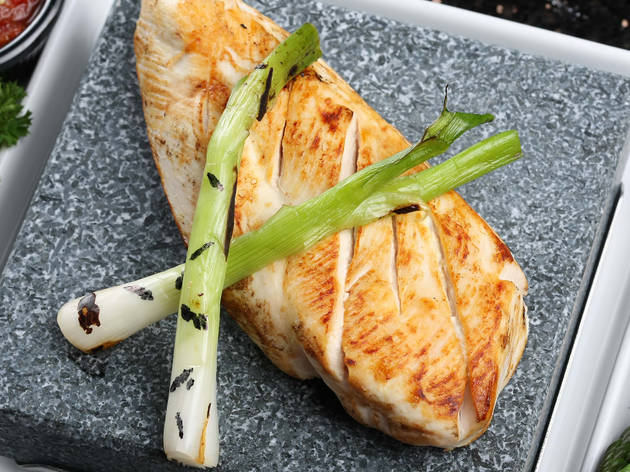 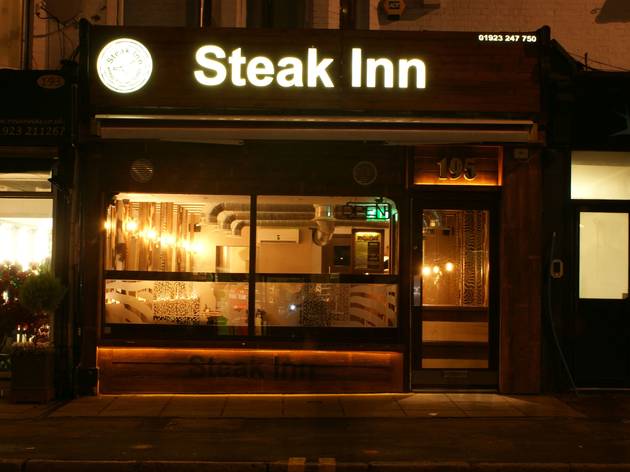 A steakhouse in Watford with cuts served on hot volcanic stones, for you to cook to your liking. Beef and chicken are most prominent on the menu but there's exoticism, too – expect kangaroo, water buffalo, zebra, wild boar, ostrich, llama, camel, bison and crocodile, amongst others.