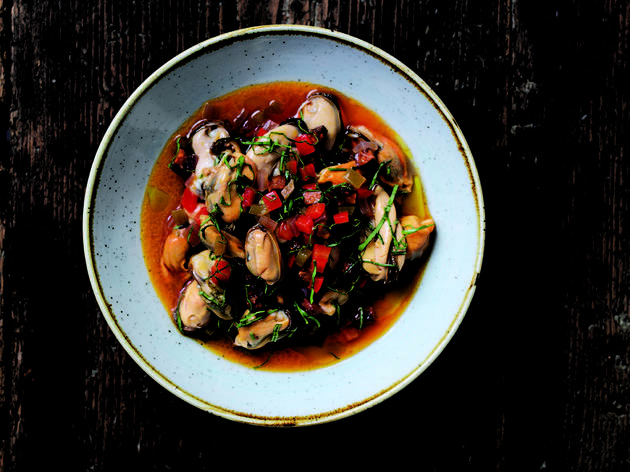 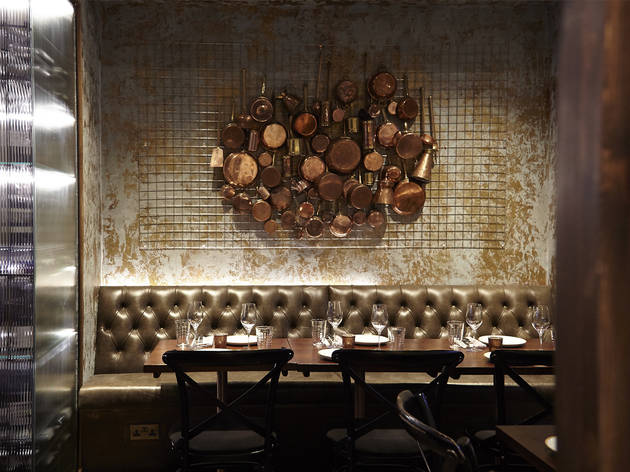 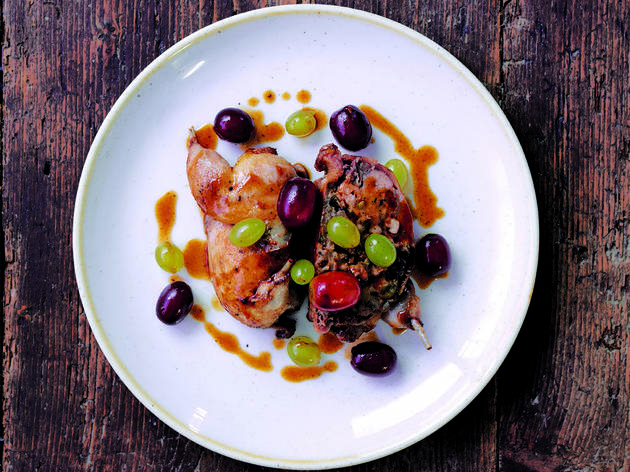 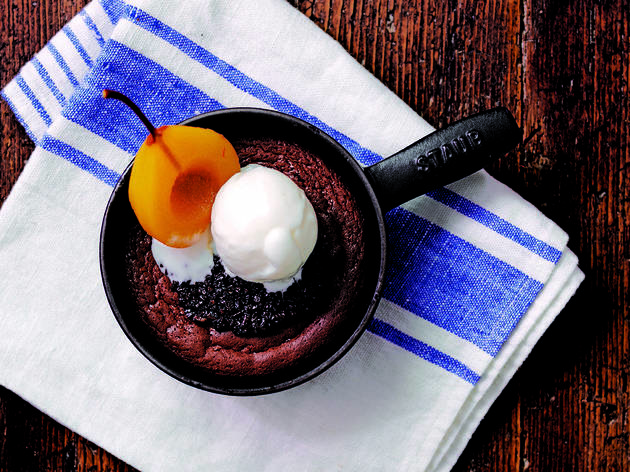 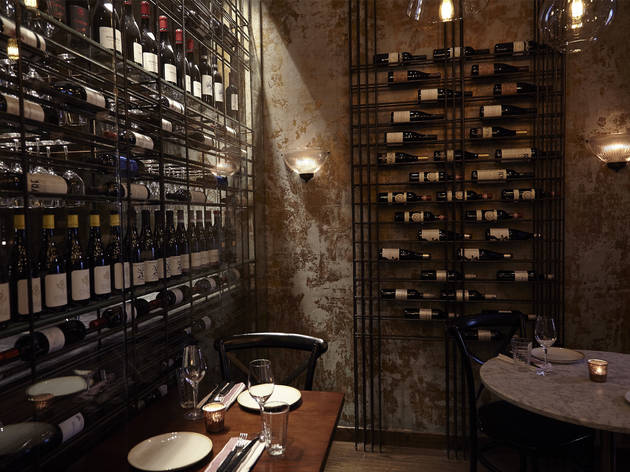 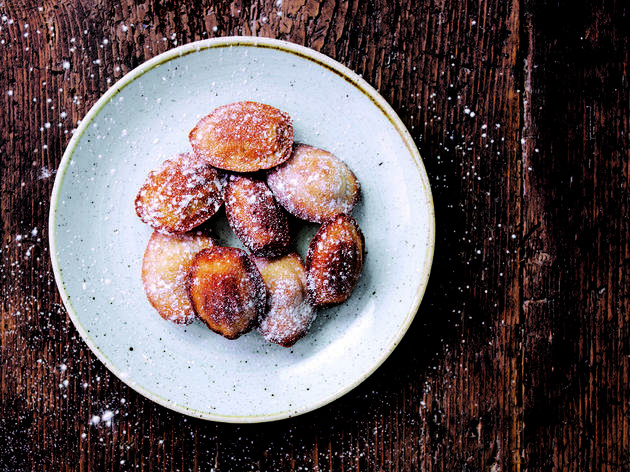 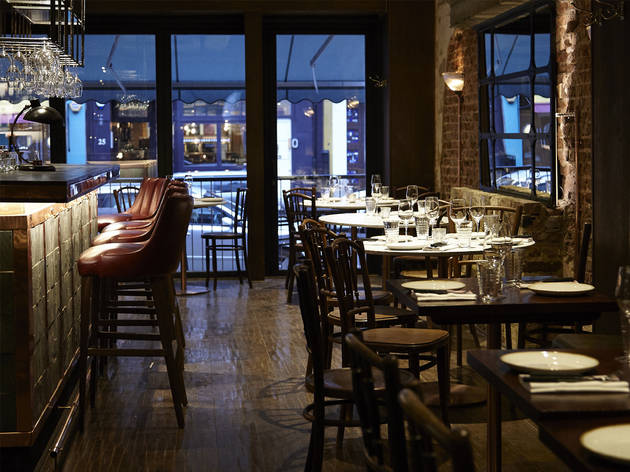 A two-week-premature baby who’s three weeks old is actually one week old. When we dined at The Ninth on its second day out of soft launch, there were major problems with service that should have been ironed out before they started charging full price. Premature restaurant.

The Ninth, which we previewed before it opened, is a new restaurant in Charlotte Street from Jun Tanaka. The ground-floor space is attractive but a little cramped in places, including an awkward space between front door and bar.

Waiting staff were charming and eager to please, vital traits when systems (and probably staff numbers) kept letting them down. We had to wait to be seated, then to get drinks. Starters arrived in a rush, mains while we were still eating our starters. This was not entirely an early-days glitch. The Ninth calls itself a small-plates restaurant, but the cooking doesn’t lend itself to sharing-is-caring. (Of which we are officially sick-to-bloody-death, if anyone’s listening.)

So: miserable meal? Ha ha! The food was, at times, so good that we couldn’t believe we were eating it. Were those oxtail croquettes really so airy in texture yet deeply redolent of the main ingredient? Did salt ox cheek manage to taste at once delicate and powerful? Did Jerusalem artichoke purée distil the essence of this humble tuber into an explosively flavourful cream?

Tanaka has a genius for making every ingredient taste as good as it possibly can and creates complex harmonies on the plate. Note, however, that while we thought seasonings were spot-on, people at the next table (who’d endured really long waits) said they found some of it way too salty. Major bummer: the gents looked shabby. Why?

Brand-new restaurant: the words don’t always spell happiness. At the brand-new Ninth, the pieces were all in place. They just need to get them working together.