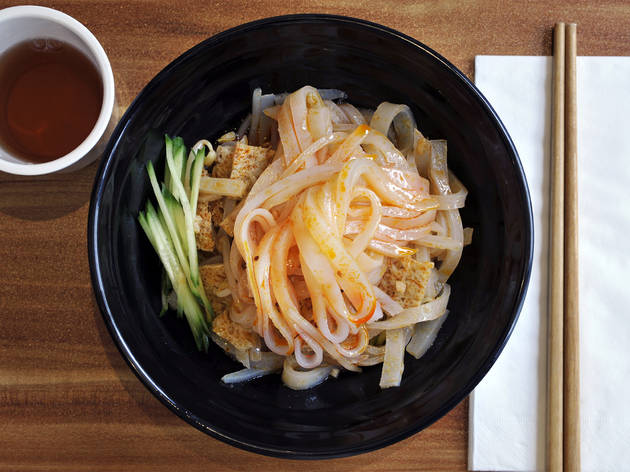 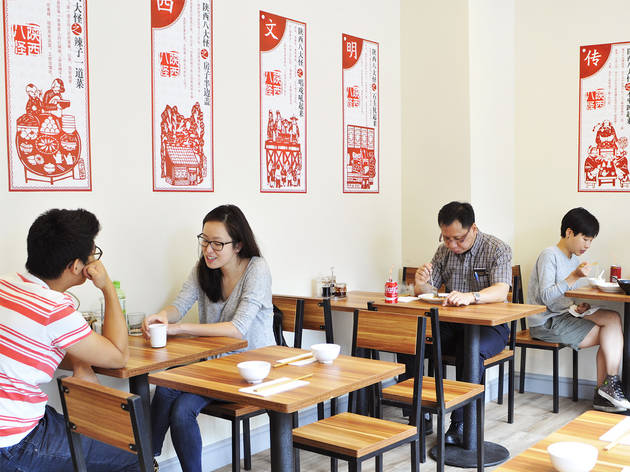 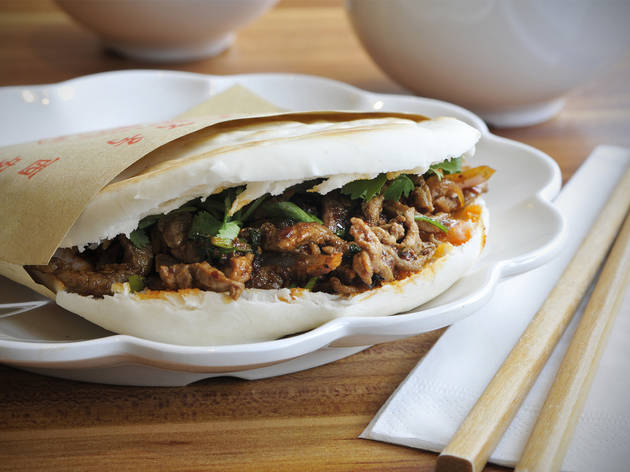 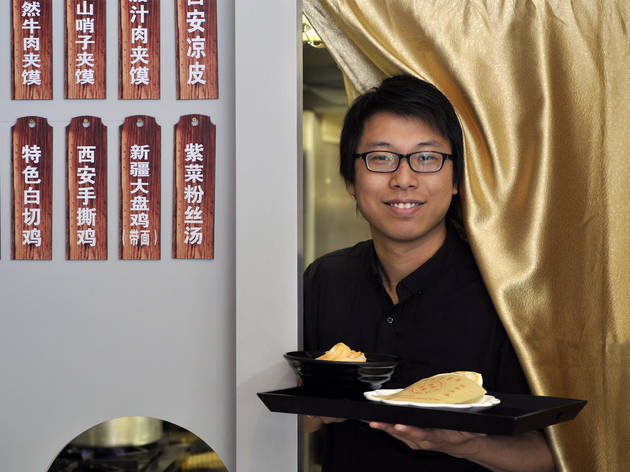 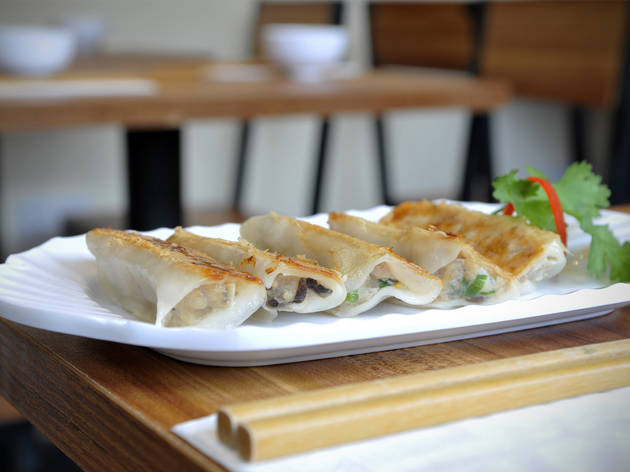 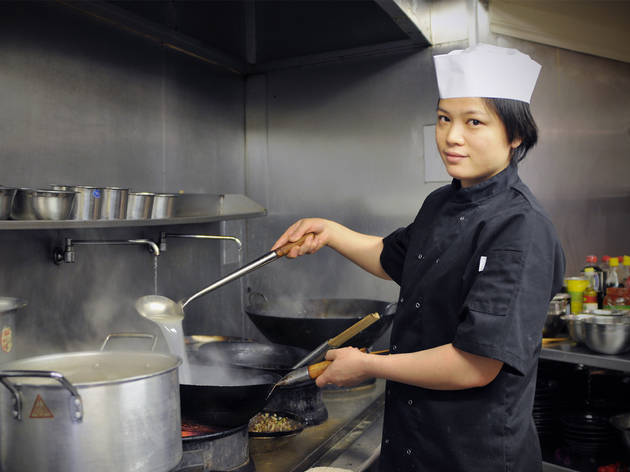 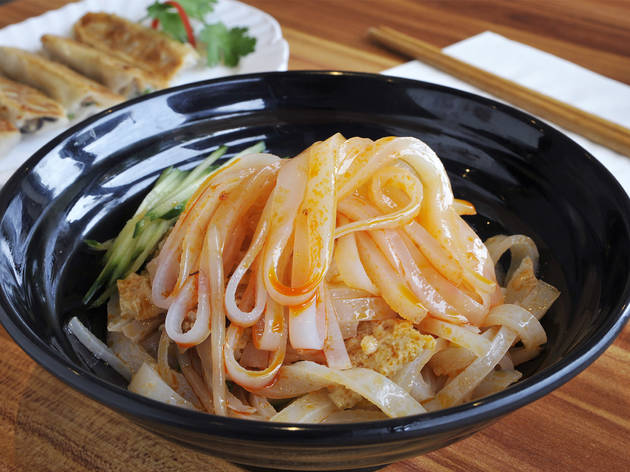 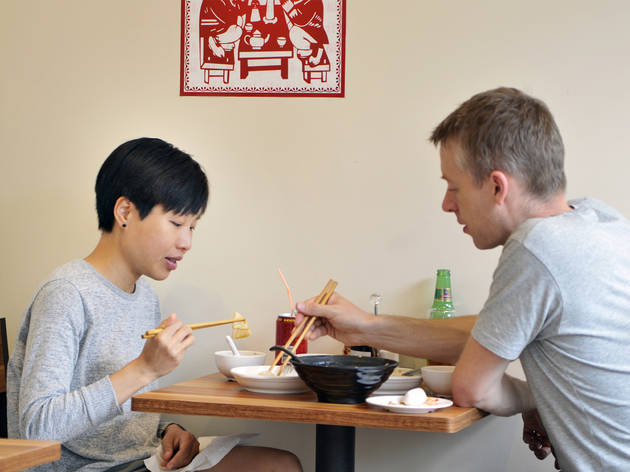 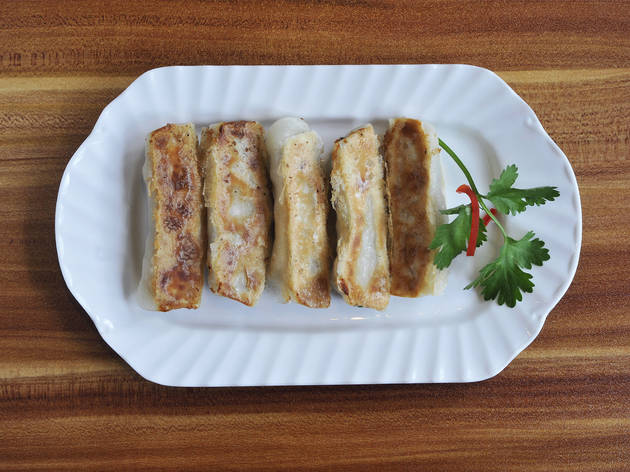 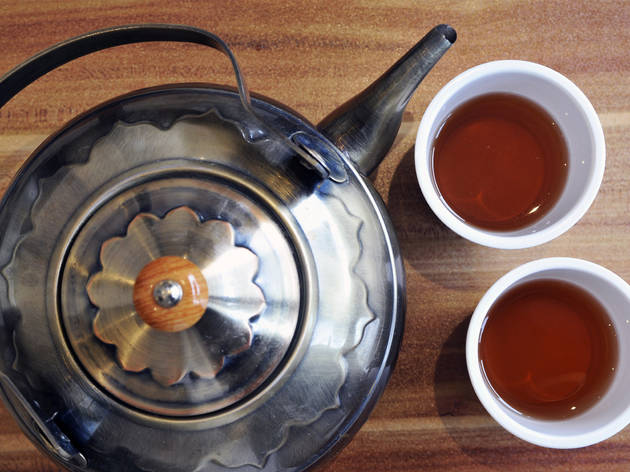 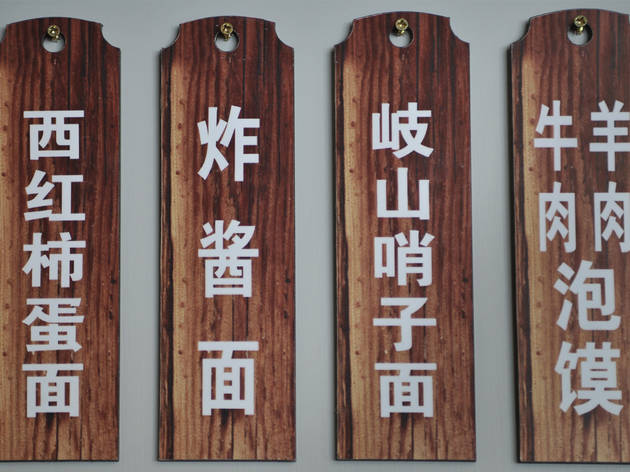 Fabulous Chinese noodles in an unassuming little place and an unlikely location.

Sweet and sour pork, special fried rice, salt and pepper squid – it’s pretty obvious that the back page of Xi’an Impression’s menu is aimed at diners who like their Chinese food to come in a sauce the colour of Irn Bru. Ignore it. Chef Wei Guirong is using this little restaurant at the foot of the Emirates Stadium to share dishes from her birthplace, Xi’an (best known as the home of the Terracotta Army).
And they’re the reason you should be reaching for a set of chopsticks and speeding to N7. Xi’an is a sparsely decorated little room, but made welcoming and comfortable by the waiting staff’s big smiles. The drinks list is minimal, just soft drinks and a couple of beers, but you can BYO wine for a £4.50 corkage charge.
Guirong trained in the cuisine of Shan Xi (the province Xi’an is part of) and has worked as a chef at Soho Hunanese restaurant Ba Shan. This explains the rich combinations of spices and soft, fresh noodles. Chicken and mushroom pot sticker dumplings are light, crisp and fragrant. And just when you thought London had seen everything the burger had to offer and more, here’s the Xi’an version: a hot, bright-white pitta-type bread with a savoury, cumin-laced beef filling. Delicious, and thankfully not a brioche bun in sight.
But those noodles are the star here. You’d be missing something special if you skipped ‘Xi’an cold rice noodle in traditional sauce’ – fat, slippery strips in a quietly sharp dressing. It’s a Xi’an speciality known as liangpi, which translates rather grimly as ‘cold skin’ but tastes way, way better than that. Thinner noodles came with pork mince and julienned vegetables, which tangled themselves pleasingly into a carb-packed mass when mixed (and were responsible for more than the odd table splatter). Their sauce was too insipid to make them seem exciting, however.
But given that our only other complaint is that the customer toilet lies behind what you would swear is a cupboard door, we suggest you find a non-match day and book yourself a table. Not only is the food great, it’s outstanding value: we ate too much of it (and drank a beer apiece) for £40.
Get to Xi’An soon. It has already been blogged about by China hands Lizzie Mabbott (@hollowlegs) and Fuchsia Dunlop, consultant to Ba Shan and Britain’s leading authority on Chinese food. What’s more, we hear there’s a Guardian review in the offing. Xi’an may soon be famous for more than ancient clay soldiers.
Share Tweet