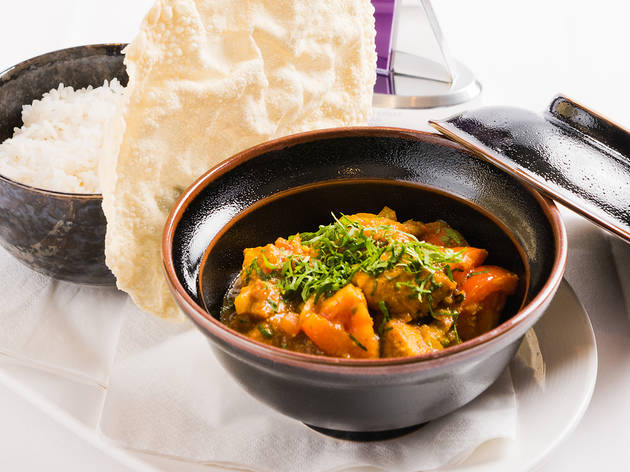 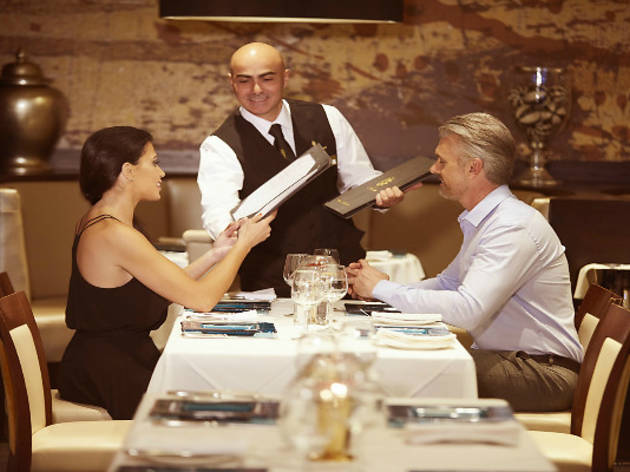 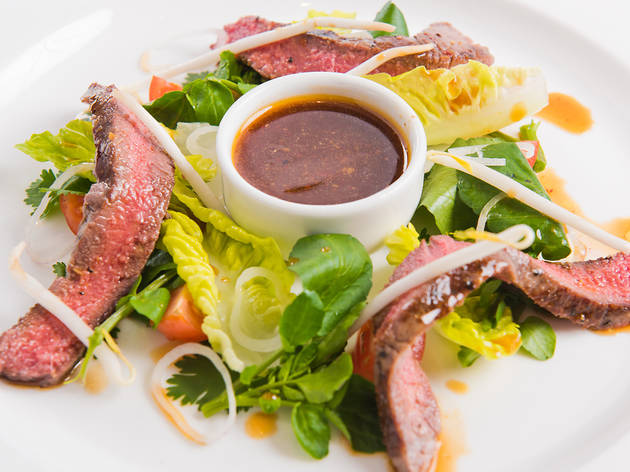 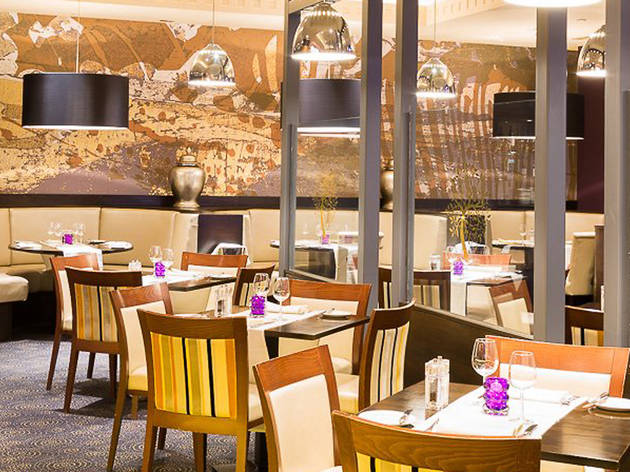 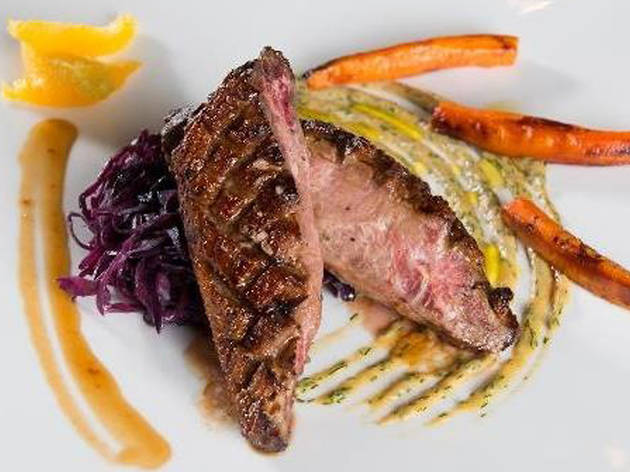 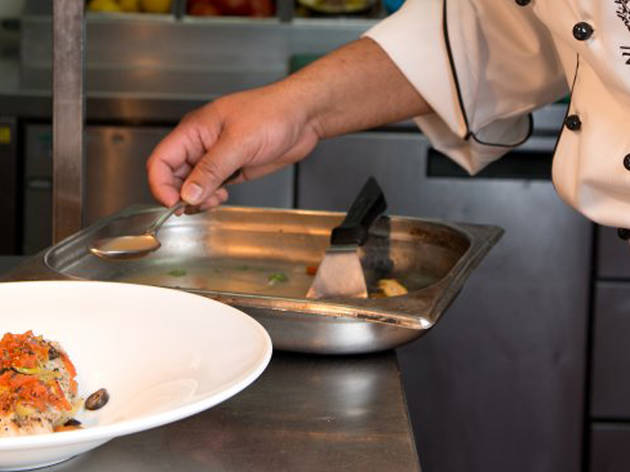 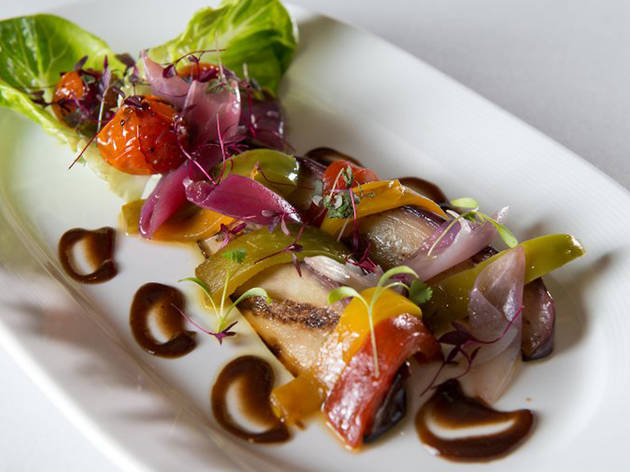 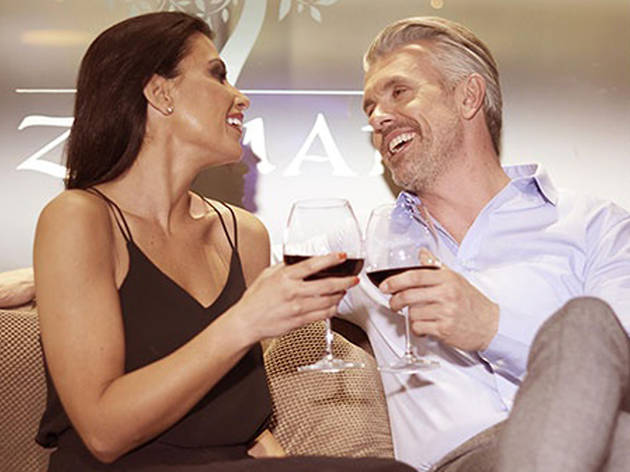 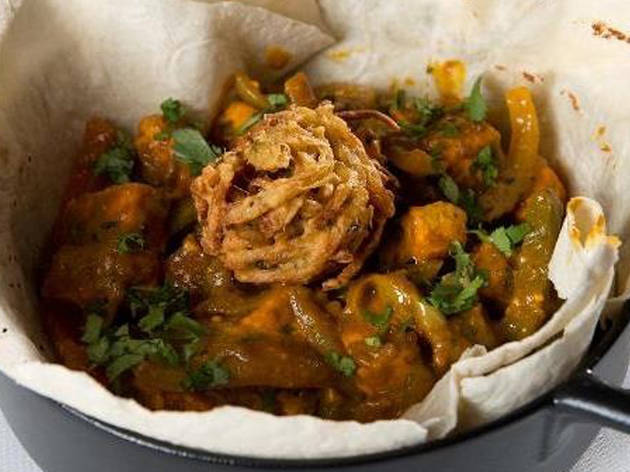 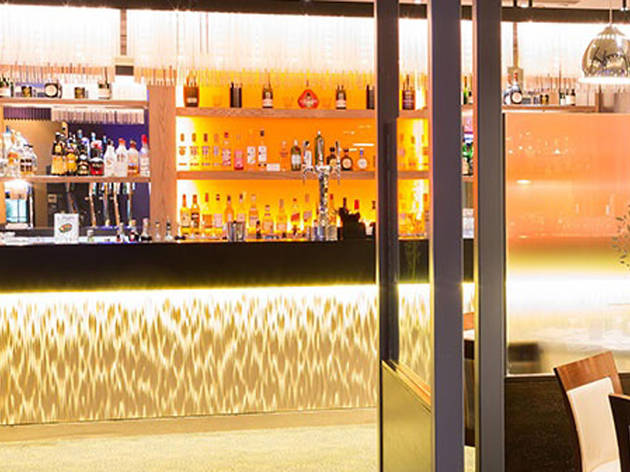 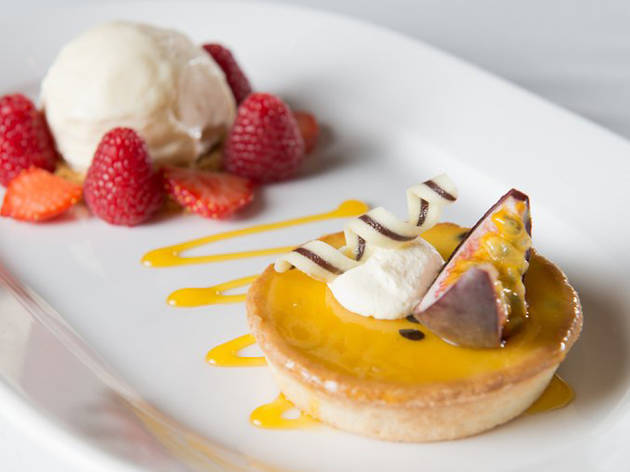 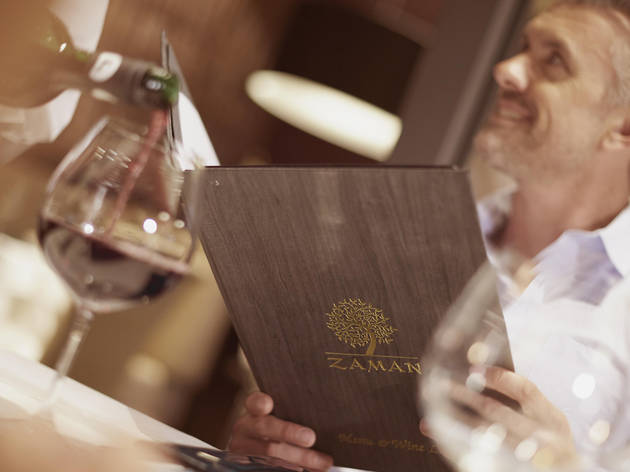 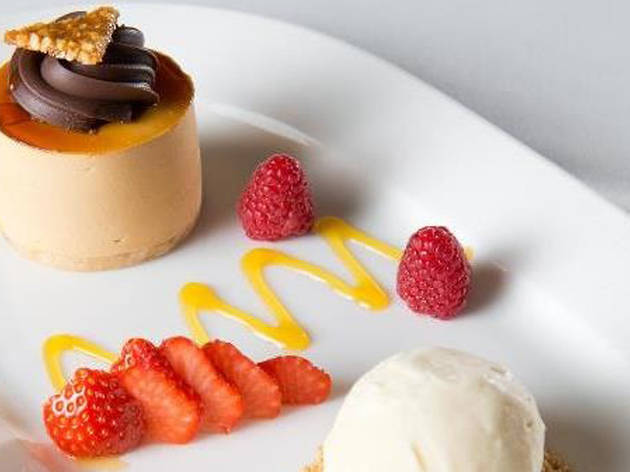 Located within Marylebone’s Sportsman Casino, Zaman is a strictly over-18s restaurant. The kitchen is headed up by Bangladeshi chef Mahmud Zaman who has put together a Middle Eastern and European fusion menu. Zaman also hosts an Arabian disco and bellydancing events but it’s worth noting that this entertainment is suspended each year during Ramadan.

All the food served at Zaman is Halal. Dishes include chargrilled steak with fondant potato, wilted spinach and onion puree or try a Zaman special such as the lamb biryani or grilled lobster tail. Vegetarians are well catered for with dishes such as the Mediterranean vegetable cake with creamed spinach and poached egg or take your pick from traditional Indian cuisine. The wine list is small but there's a Champagne list if you’re here for a special occasion.