As anyone who has got out at Tottenham Court Rd tube station looking for shops has probably discovered, this is the bleak end of Oxford Street. Particularly at the moment, with the area being dug up for interminable Crossrail works. A jumbo Primark opened here in early 2012, effectively book-ending the street with fast fashion. 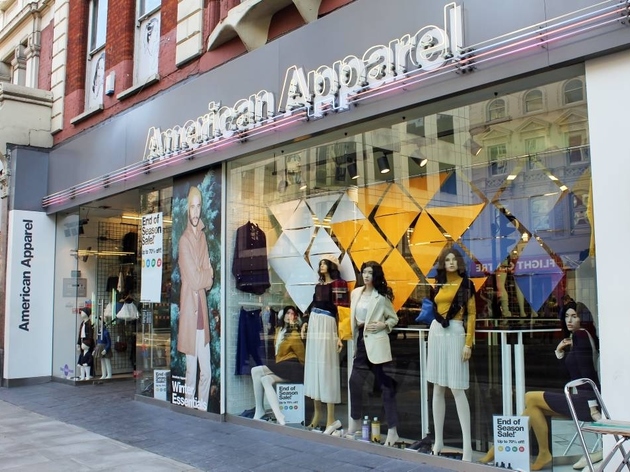 This hipster bodywear brand has been clinging on to life for a little while now, despite persistent rumours of imminent bankruptcy. Since it opened its first shop in London some seven years ago, ethically minded US-import American Apparel has expanded at breakneck speed. The colourful, vaguely kinky, 1980s-inspired garb (leggings, figure-hugging jersey dresses, spandex leotards, skinny jeans, tracksuit bottoms, cheerleader-style knee-highs, gold headbands and a large range of tops) seemed to capture the spirit of recent times.
Read more 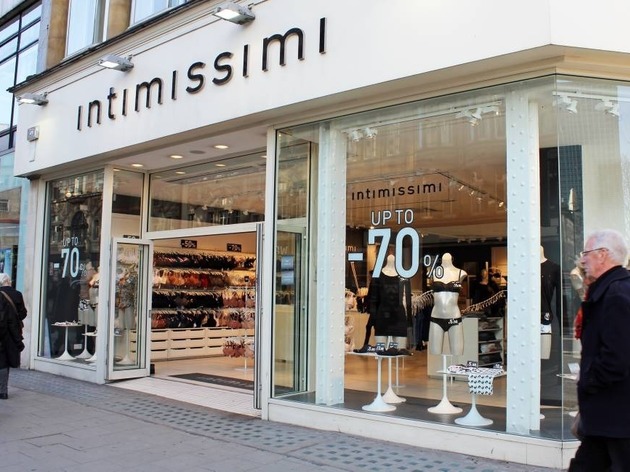 This unassuming lingerie shop at the wrong end of Oxford Street is full of surprisingly good lingerie at great prices. Italian brand Intimissimi has a big presence on home soil but for some reason never really took off in the UK, which is a shame as there is always plenty of pretty, quality underwear in this store. There isn't much here apart from knickers and bras, but there is plenty of choice as far as they're concerned- and sale time here is brilliant, with Stella McCartney inspired delicate bras for around £12, and multi buy offers on matching French knickers or thongs.
Read more
Advertising 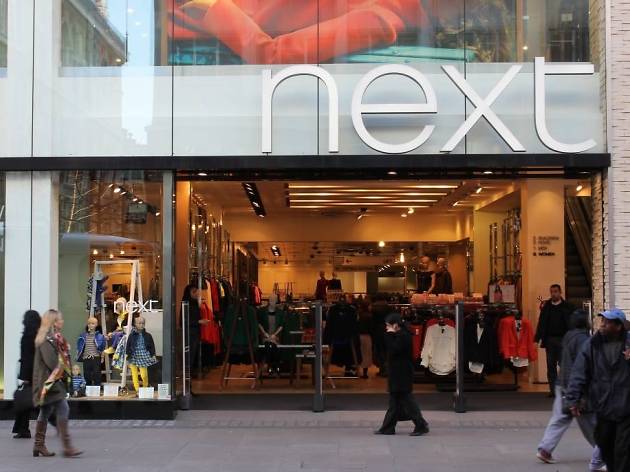 Middle England favourite Next is not going to get much in the way of enthusiasm from us – its clothing range, while boasting the occasional surprise, is unexciting and its store layouts a little depressing in their uniformity across their many branches across the country. The enduring popularity of the chain is a mystery to us – there is so much more sparkling shopping to be done on Oxford Street. But there must be something drawing the shoppers to Next – particularly at sale time when the queues outside are nothing short of extraordinary. 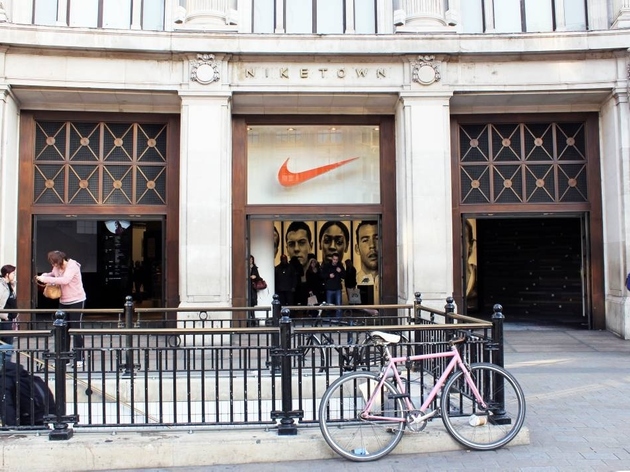 Four-floor Niketown is big on clothing (and little on clothing too – with tops and shoes for babies as young as three months), and it’s fair to say that most of its customers are here for trainers they can wear for style rather than sport. That said, there’s sportswear here if you’re determined to have it; there’s an excellent selection of football boots and a well-stocked running department with a gait assessment service similar to the on you’d find in specialised running stores like Runners Need.
Read more
Advertising 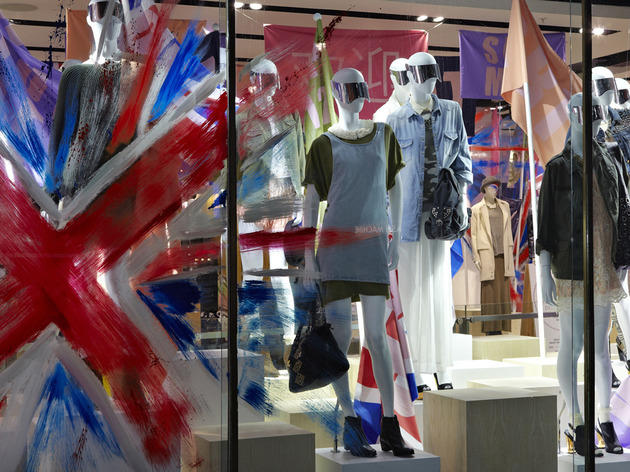 Topshop is often near the top of Time Out’s 100 best shops list. While the chain itself has struggled to retain its retail crown with fashion usurpers such as Zara and Cos snapping at its heels, the Oxford Circus megabranch of toppers has no rival on the street, or anywhere else in London for that matter. Despite the vast volume of (reasonably priced) fashion on offer, it is easy to find what you’re looking for due to the very clear layout.
Read more 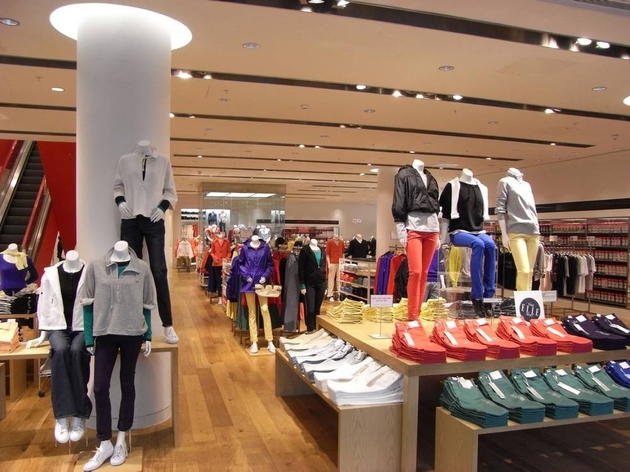 Uniqlo ferociously attempted to rebrand in 2007, with celeb envoys like Chloë Sevigny, a Terry Richardson advertising campaign and the opening of two new stores on Oxford Street. However, whether Uniqlo is more than simply a Japanese Gap is a case for debate; useful staples – such as the HEATTECH thermal underwear for men and women, the well-cut jeans, graphic T-shirts, and cut-price cashmere and merino wool jumpers and cardigans – are the brand's strong point.
Read more
Recommended