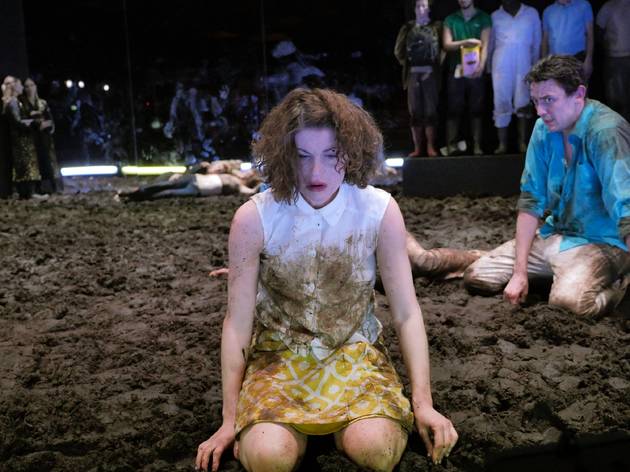 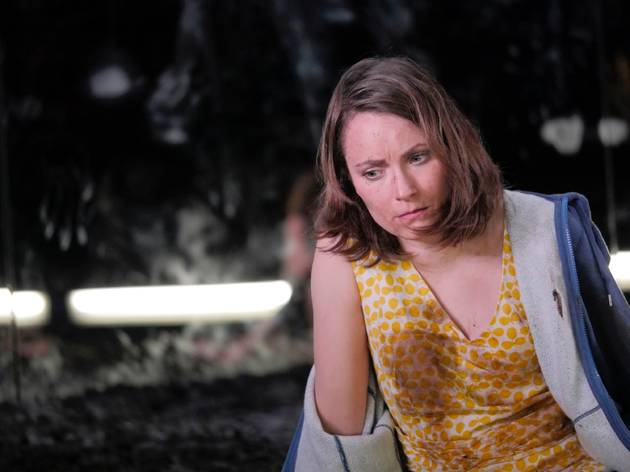 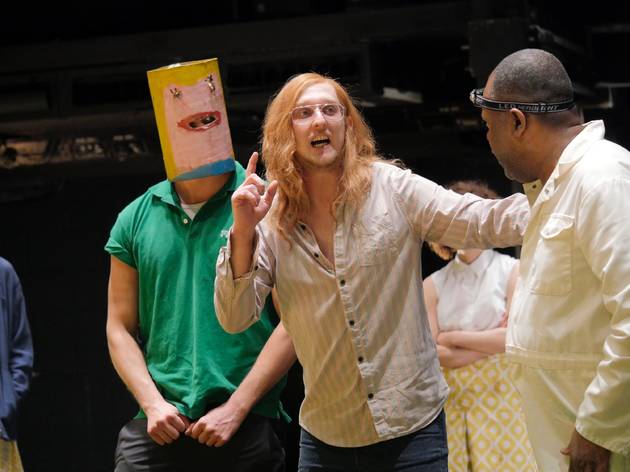 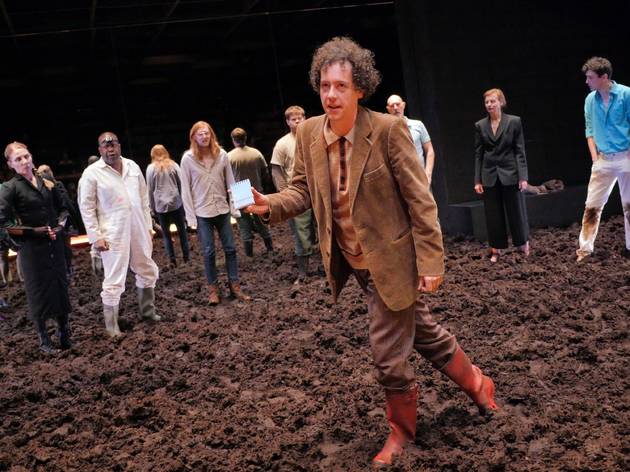 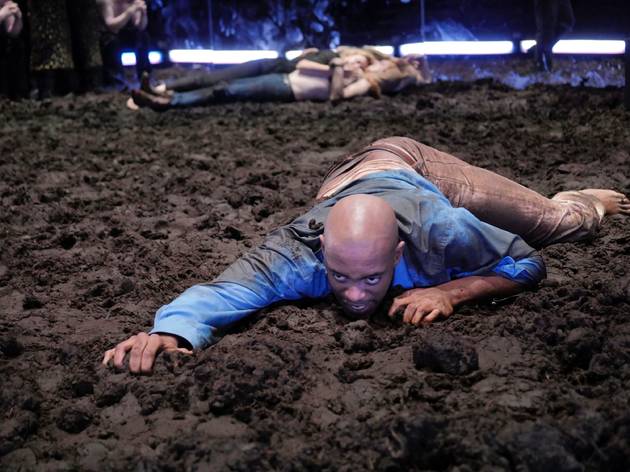 For me, last summer's gloriously OTT Globe production of 'A Midsummer Night's Dream' was both the apex and the last word in Shakespeare's magical comedy. Never exactly underproduced, it received something like five major British revivals last year. You can have too much of a good thing.

In a sense, arch provocateur Joe Hill Gibbins's pointedly dour production confirms that: it is a brutal comedown of a 'Dream', an exhausted slog through a world drained of magic. Johannes Schütz's set is a thick, churning field of mud that is knackering just to look at.

The relationships in the play spool out with a sort of brutal naturalism: fairy king and queen Oberon (Michael Gould) and Titania (the reliably brilliant Anastasia Hille) are less like otherworldly beings, more like parents going through a drawn out divorce; the convoluted romantic shenanigans of the young lovers yield fewer laughs, more emotional scars - by the end Hermia (Jemima Rooper) has been threatened by rape and Helena (Anna Madeley) is broken, barely able to speak.

Hill Gibbins - who turned in a very funny take on the not-very-funny 'Measure for Measure' a couple of years back - forensically unearths the darkness and dodgy gender politics at the heart of the play. But though fascinating, it's such a glum experience you kind of wish it was a bit more trad. It's a great cast, but they often seem at sea, caught between tragic and comic performances.

The actual light relief is there, however, in the form of oddball acting troupe the rude mechanicals , who Hill Gibbins pushes into borderline savant territory. Leo Bill is particularly great as a slightly scary Bottom; they raise the majority of the laughs, though I'd hesitate to say they were actively fun: little about this pointedly difficult production is.