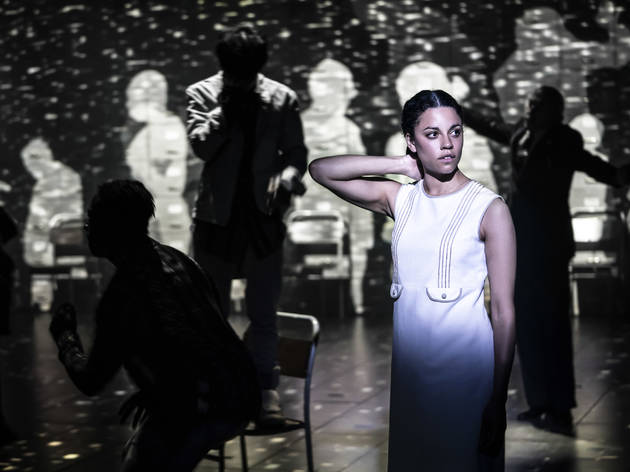 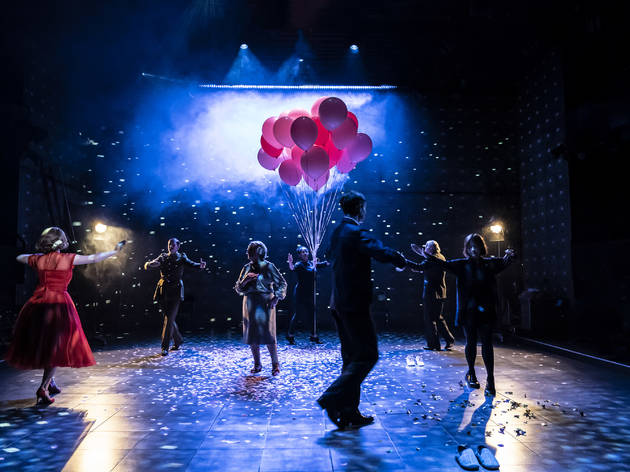 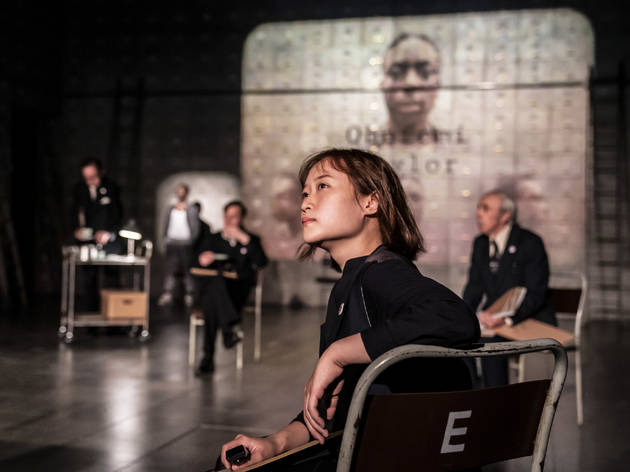 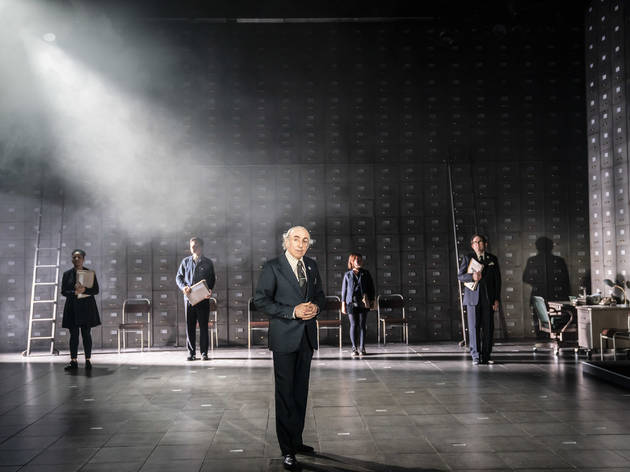 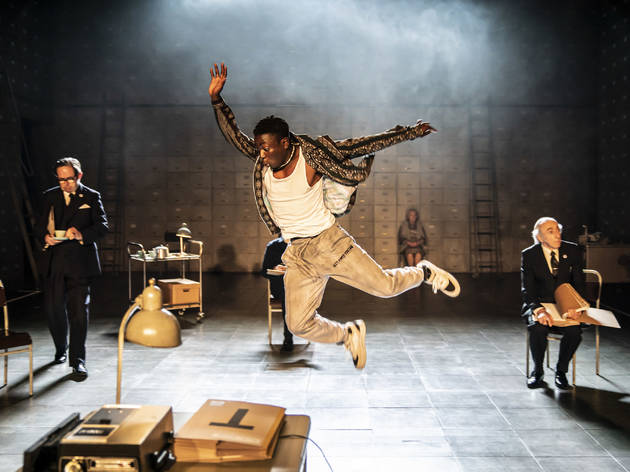 We haven’t given a star rating to a theatre show since March last year. It didn’t seem right in the autumn, when everyone who managed to open a play was simply doing their best against impossible odds, and even a couple of weeks back, it felt a little off for the very first few shows back.

But we were always going to return to stars and maybe it’s appropriate that we do so with Jack Thorne’s miraculous ‘After Life’, which isn’t a new piece of Covid-era programming, but the first big cancelled 2020 show to make its delayed debut.

Also it’s nice to kick off with a bang: ‘After Life’ is an absolutely superb play, literally the best thing I’ve seen in at least a year. I was incredibly moved by it, especially its weepie final third. But I was probably further moved by remembering what it’s like to see a properly transcendent piece of theatre – it’s been a really long time.

Co-produced by the vibrant theatre company Headlong, ‘After Life’ is a stage version of Japanese director Hirokazu Kore-eda’s cult 1998 film of the same name. I suppose a very simplistic way of looking at it is as a British remake, although this version is intentionally opaque about the nationalities of its characters.

The premise is simple and engrossing. It is Monday and we are… somewhere. Represented by designer and co-creator Bunny Christie’s set – a gargantuan, impressionistic wall of filing cabinets – ‘After Life’ takes place in a waystation between death and whatever comes after. Here, freshly deceased people are given until Saturday to decide upon a single memory they wish to be physically recreated to take forward with them – the implication being that this is all that will remain of them after this.

We meet many of these guests, but really the story is about the staff: hard-working and emotionally invested in their work, they have the air of compassionate care home workers. It’s only as the play wears on that it becomes apparent that they too are ordinary, dead people - albeit ones who have found themselves unable to move on.

The plot essentially revolves around Luke Thallon’s sensitive perfectionist Two (his official name, although we learn it’s actually Charlie) and a handful of relationships he makes at the waystation. The first is with his coworker, Four (Millicent Wong), a teenager – ie, she was a teenager when she died – who chafes at the work and struggles to control her emotions, allows her anger to creep into her work. The second is with Beatrice (June Watson), a deceased old lady struggling to come to terms with her complicated feelings for her late brother. And the third is with Hirokazu (Togo Igawa), an elderly man who Charlie realises he has an unexpected – and technically illegal, under waystation rules – real-world connection to.

Directed with great sensitivity by Jeremy Herrin, and tenderly acted, ‘After Life’ is a dreamy, compassionate piece of magical realism that packs an increasing emotional wallop as its characters try to find the single memory they will take to infinity.

For the older guests, the week is a reckoning with the inherently imperfect nature of their lives: Hirokazu must reconcile himself to the fact his marriage was merely okay; Beatrice has to find a level of peace with feelings for a brother that she repressed her whole life. For the younger characters, it’s poignantly different: they didn’t live long enough to experience life the way the adults did. Thirteen-year-old Jill (Maddie Holliday) sweetly suggests a memory of a trip to Euro Disney. Twenty-one-year-old Obafemi (Olatunji Ayofe), who spent the last seven years of his life terminally ill, is too angry to even engage with what is being asked of him.

Although it’s underpinned by gently absurdist humour, ‘After Life’ is a moving and serious consideration of what constitutes a life. It’s important to stress that this remains Kore-eda’s vision: the premise was entirely his, and while Thorne has tweaked a lot of details, the shape of the plot is roughly the same. But it is a beautiful and sympathetic adaptation, filled with care and bittersweet reflection. Inevitably, part of its power is that it makes you contemplate what you would take with you.

I do think the story gains something special from the overt artificiality of theatre: Jeremy Herrin’s tight, sparse production and Christie’s abstract set streamline and intensify the story, removes the slight distraction of the film’s naturalism. There’s great work all round from the creative team, especially Shelley Maxwell’s tightly-drilled movement, so lively you rarely notice the cast is standing at a safe distance from each other.

It builds to a tremendously theatrical and moving final furlong, where the final treasured memories are reenacted in a dreamy DIY cascade of primal happiness. ‘After Life’s magic comes from its pure conviction that life itself is magical.

Regardless of what happens on June 21, ‘After Life’ will remain socially distanced for the rest of its run, meaning that it’s already sold out as hell. However, all is not lost – fresh tickets for the following week go on sale at noon every Friday of the run, and on June 25 tickets will go on sale for a final extension, up until August 7.