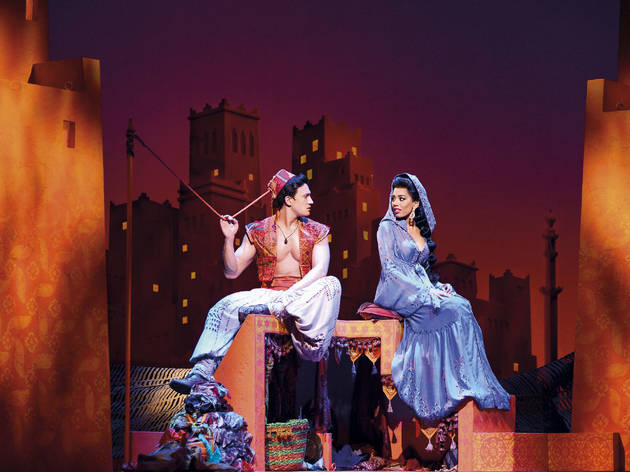 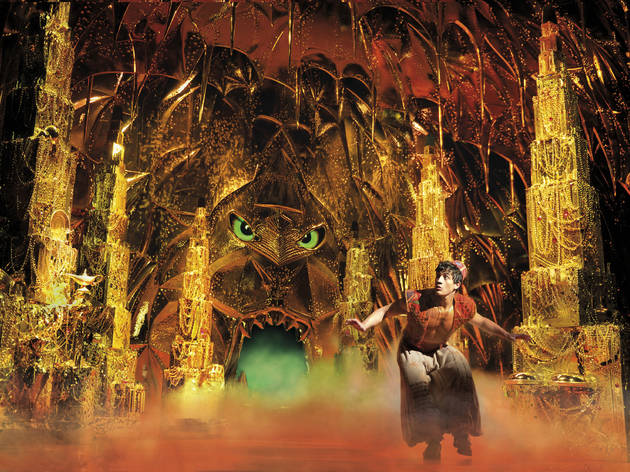 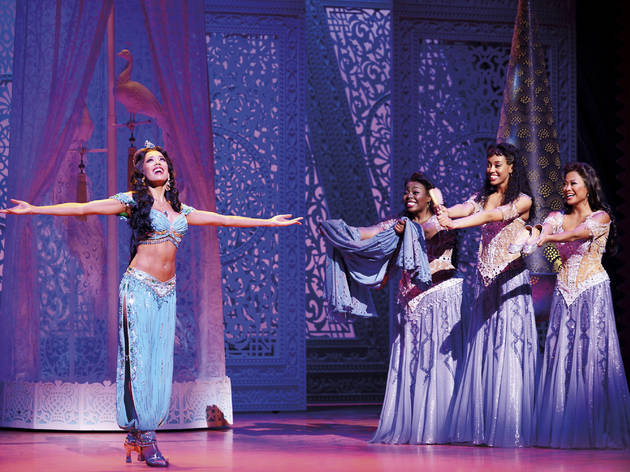 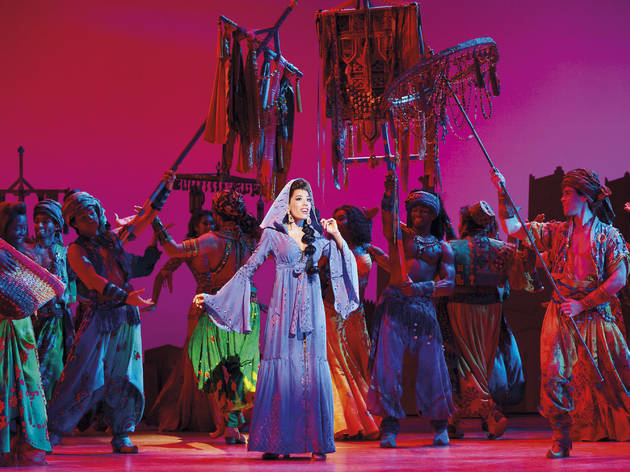 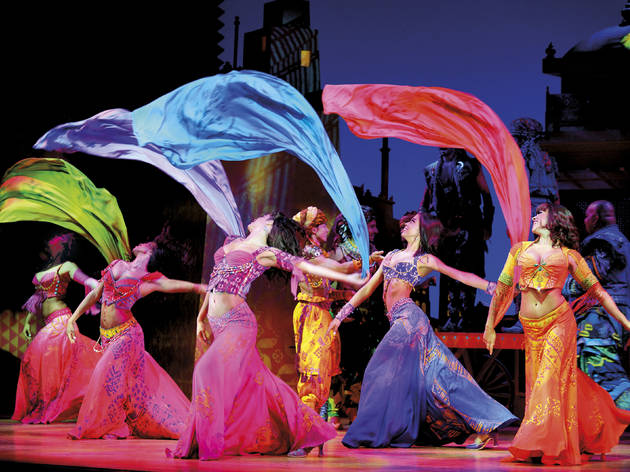 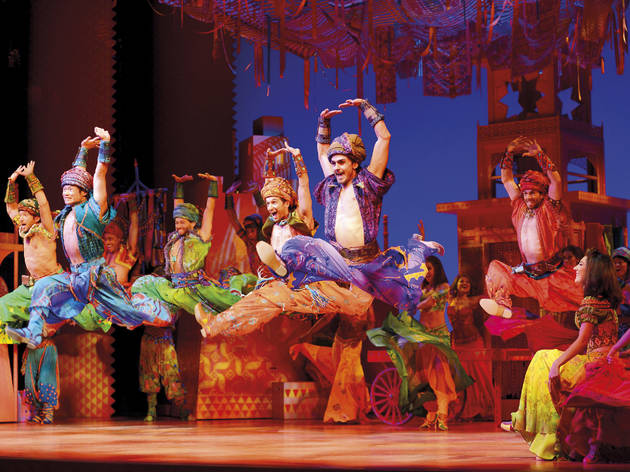 They don’t really have pantomimes in the US, which may explain why the creatives behind this hit Broadway adaptation of Disney’s ‘Aladdin’ made a pantomime, probably without realising.

It’s well done, but talk about selling coals to Newcastle: the humour hits the spot with Howard Ashman’s dry lyrics, but it lacks the inspired madness of, say, the Hackney Empire panto. Alongside the other big West End Disney musical, Julie Taymor’s ‘The Lion King’, it struggles to establish a distinct, theatrical identity. And my mind boggled at how the diverse, largely British cast has had bland American accents foisted upon them to play Middle Eastern characters.

One decision producers won’t be regretting is importing star of the Broadway show Trevor Dion Nicholas as Genie. The role could have been something of a poisoned, er, lamp, given Robin Williams’s iconic turn in the 1992 film. But glitter-doused Nicholas makes it his own with a kinetic mix of fabulousness and physicality. He’s the dame, basically, and he's staggeringly good. In fact, his big showstoppers ‘Friend Like Me’ and ‘Prince Ali’ briefly make 'Aladdin' the best musical in the West End, a heroically overextended, all-singing, all-dancing, multi-costume-changing spectacle. If Nicholas doesn’t win an Olivier next year I will eat a metal lamp.

As for the rest of the show – it’ll keep you ticking over until Christmas, but that's it.

This review is from 2016. The cast of 'Aladdin' retains Trevor Dion Nicholas and Jade Ewen as The Genie and Jasmine. Matthew Croke stars as Aladdin, and other new cast members include Miles Barrow, Leon Craig and Daniel de Bourg.

How to get cheap tickets: a limited number of £25 day seats for 'Aladdin' are available from the Prince Edward Theatre at 10am. In person only; get in early to guarantee a ticket.