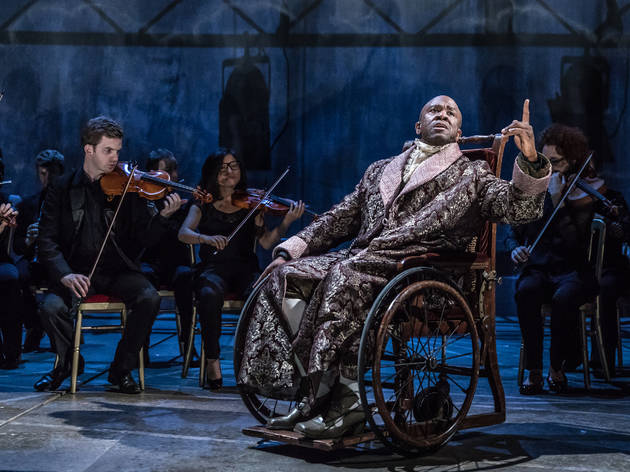 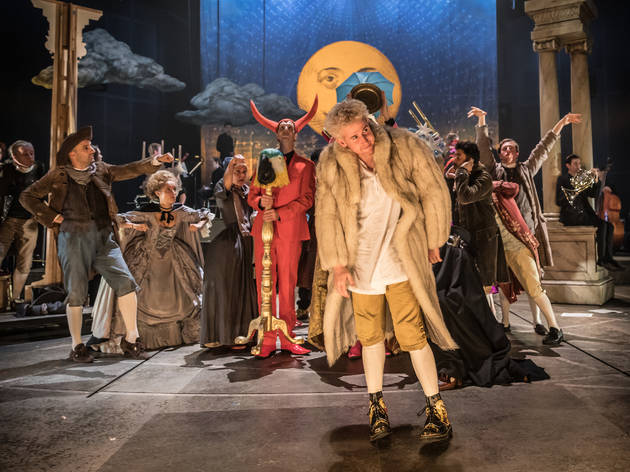 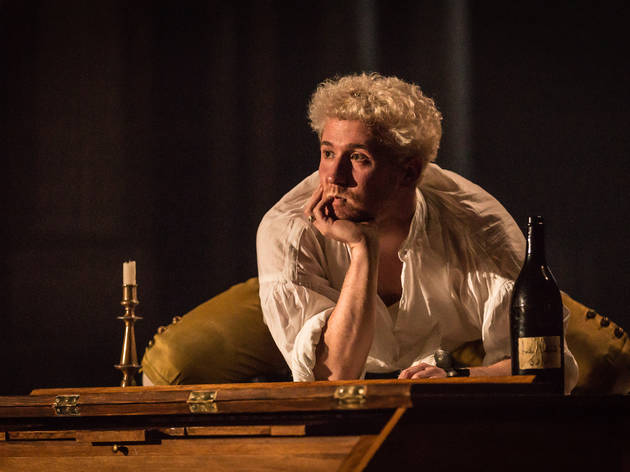 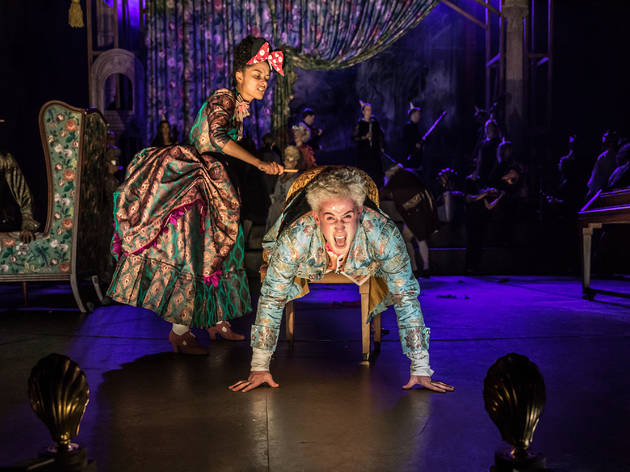 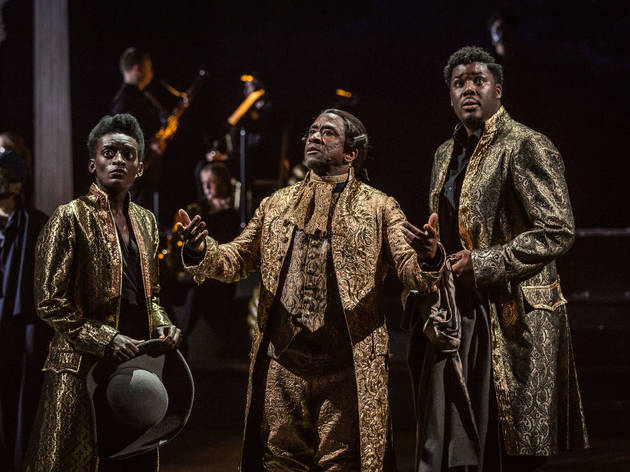 'Amadeus' will screen in cinemas nationwide from Feb 2

Brilliant National Theatre regular Lucian Msamati vaults into the big league with his performance as Antonio Salieri, director of opera to the imperial court in Vienna, imagined by Shaffer as the architect of the downfall of the vastly more talented Wolfgang Amadeus Mozart.

Disregarding the fourth wall, Salieri tells us about his career, a success story tainted only by the fact that he is acutely aware of his own mediocrity, and acutely aware of young Mozart’s genius. Strangely, nobody else seems to have noticed this and – furious at God for the absurd state of affairs – Salieri proceeds to brutally sabotage Mozart’s life and career.

The genius of Msamati’s performance is its restraint: he never goes full Bond villain, but sets about his business with brisk awkwardness, speaking in the stiff tones of a minor West African bureaucrat. As he pulls down Mozart’s prospects, he does so without cackling malice but with the trudge of a jobsworth civil servant turning down a benefits claim. And yet operatic levels of emotion bubble away under it – he is anguished at his own limitations, and feels a sort of agonised joy at Mozart’s music. Msamati makes it not so much about the banality of evil as the tragedy of banality – Salieri is sent half mad by the knowledge there are greater things than him out there.

By contrast, Adam Gillen’s white-hot Mozart is almost too much at first, seemingly channelling Richie from ‘Bottom’ as he farts and froths and shrieks across the stage. But his lack of restraint makes sense next to Msamati’s extreme restraint: Mozart is something otherworldly, a raving, unstable fragment of God; Salieri can only look on in baffled, angry awe.

There is much else that is great here, from Imogen Knight’s nifty choreography to the amusingly anachronistic flourishes of Chloe Lamford’s design (Mozart wears DMs, Salieri scoffs Dunkin Donuts) to a nicely laconic turn from Karla Crome as Mozart’s wife Constanze.

Shaffer, who died this year, was an advocate of ‘total theatre’, a mix of acting, mime, music and more – basically chucking everything but the kitchen sink at a play to create an epic, overwhelming, symphonic effect. But even the playwight didn’t conceive of a full live orchestra getting in on the action, singing, playing, even taking on a few minor acting roles. I guess that makes this total total theatre, and it is wonderful.