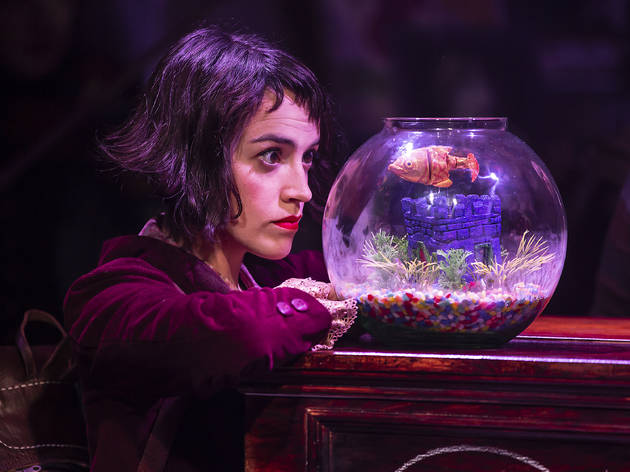 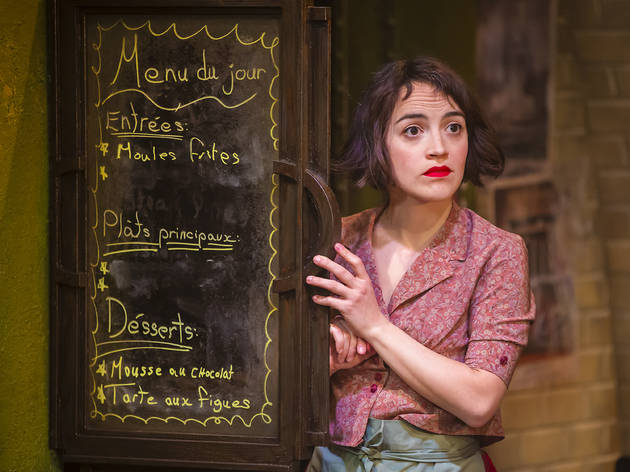 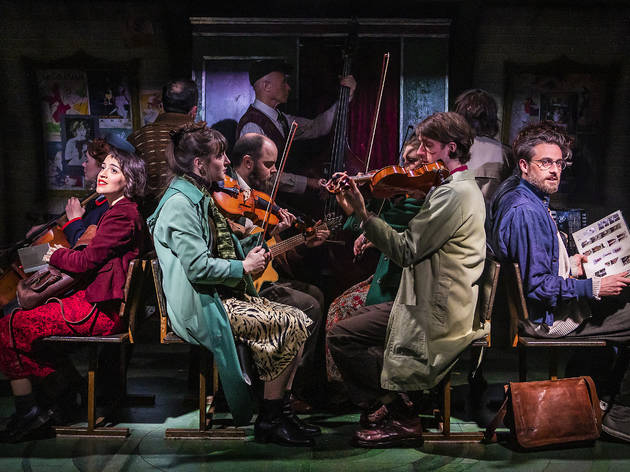 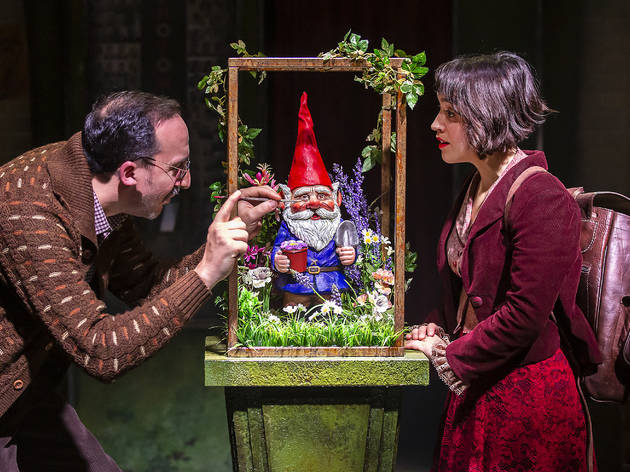 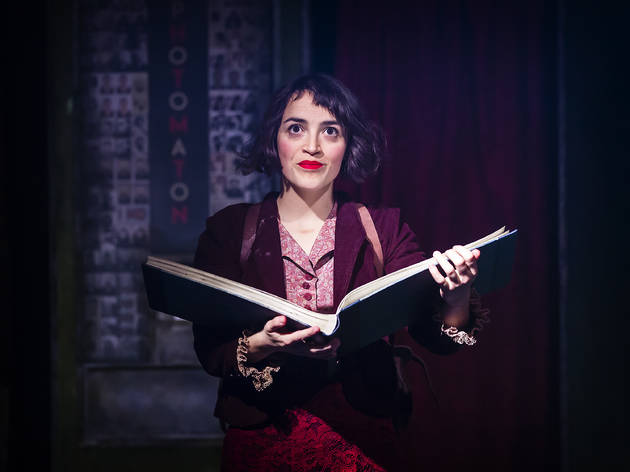 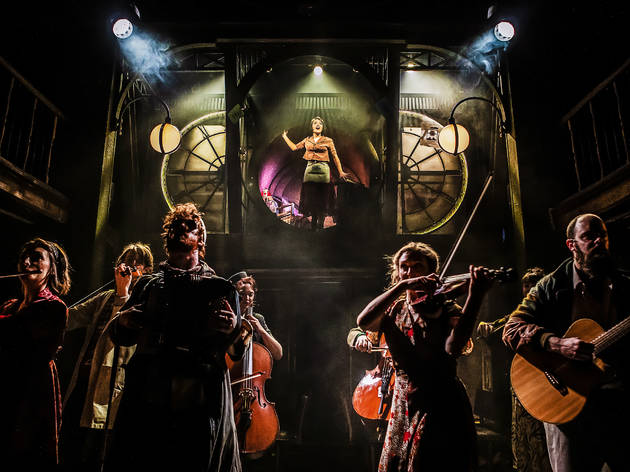 This musical version of the beloved French film isn’t deep, but it is fun

‘Amelie the Musical’ transfers to the Criterion Theatre in 2021. This review is from its run at The Other Palace in December 2019.

When this musical take on whimsical 2001 romcom ‘Amélie’ floated into Broadway a few years back, New York’s critics rounded on it for being too insipid, too sweet, and not nearly French enough. So Michael Fentiman’s revival has done its very best to inject some vim and viniagre into proceedings. In the title role, Audrey Brisson has a reedy voice that pierces the show’s floaty love songs. Actor-musicians fiddle and stomp their way through ballads that could easily be forgettable. And the cast’s accents français are as pungent and phony as knock-off Chanel perfume.

Is it enough to make ‘Amélie’ enchanting, instead of just gently charming? Almost. But it feels like the real problem here is that the musical’s all-male writing and directing team tells us a lot about this young woman’s warped psychological landscape, while showing us very little of what she thinks and feels.

Following the film, Craig Lucas’s book spells out Amélie’s traumatic early life: a father who protected her from all extremes of emotion, even that of loving him; a mother who explained, in philosophically rigorous terms, the impossibility of human connection.

In the movie, Audrey Tautou’s gorgeous, curl-framed face did a lot of heavy lifting, enough to stop you feeling the slightness of Amélie’s trajectory. Here, Amélie’s emotional journey feels somehow less central, even though, in many ways, Brisson’s performance here is perfect: she grew up touring with Cirque du Soleil, an apprenticeship she completes by hanging off a lampshade to float up to her barrel-shaped tiny home at the top of the stage.

This note of circus makes sense, styling her as a goblin-like trickster who forces herself into contact with humans through cunning ploys – a stolen gnome here, a returned treasure chest there. But it’s not quite enough to stop the scenes of Amélie as saviour-of-the-dispossessed feeling trite. She’s surrounded by a cast of worn cardboard cut-outs: a one-note blind accordionist, a circus star who was literally dropped by the man she loved, a waitress who’s bandaged up by her hypochondria. This story constantly preaches about humanity’s yearning need for connection, but ironically, none of the characters are drawn convincingly enough to make their blossoming rapports feel real.

‘Amélie’ is at its best when it’s slightly sending up its own po-faced premise, like when its protagonist’s Princess Di fixation culminates in a reverie of her own funeral, complete with her name spelled out in white flowers and a thunking piano number by Caolan McCarthy, brilliantly impersonating Elton John. There’s also some uproarious garden gnome business (courtesy of puppetmaker Dik Downey) and a gorgeous, wittily Parisian set by Madeleine Girling. This production doesn’t fix ‘Amélie the Musical’, but mon dieu it makes it fun.