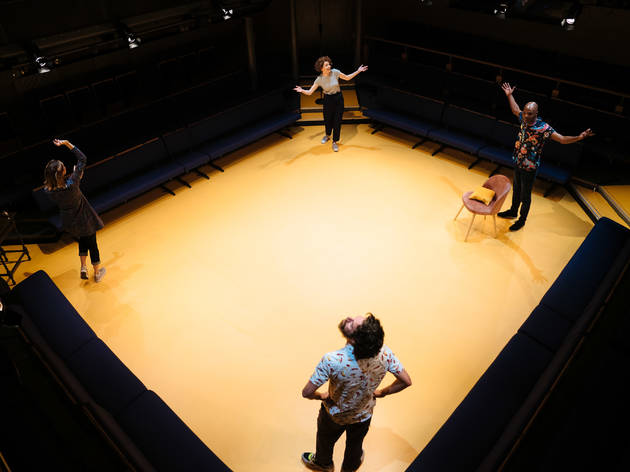 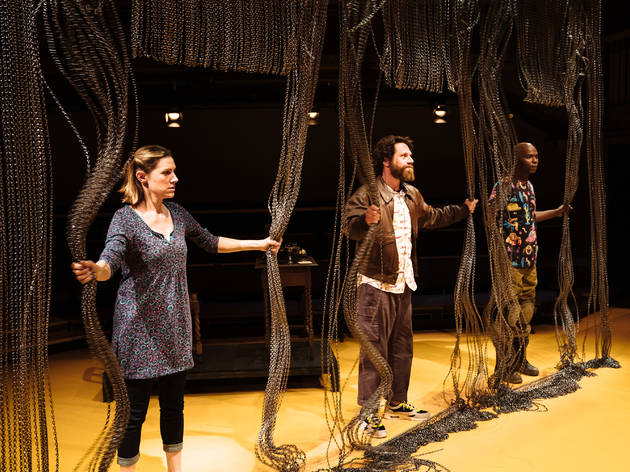 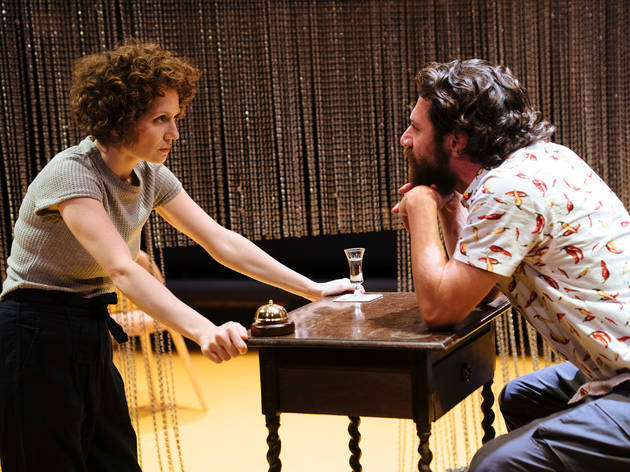 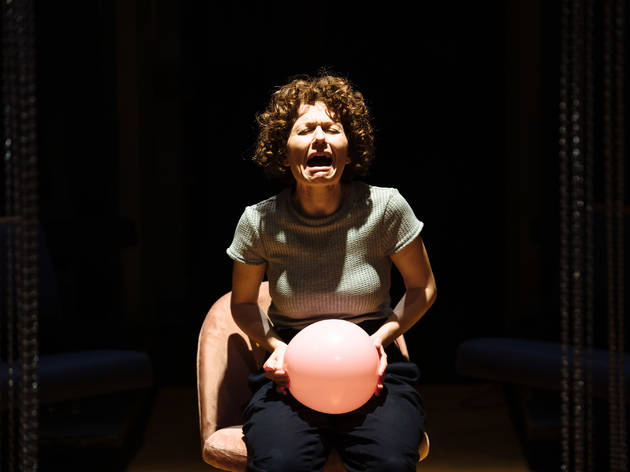 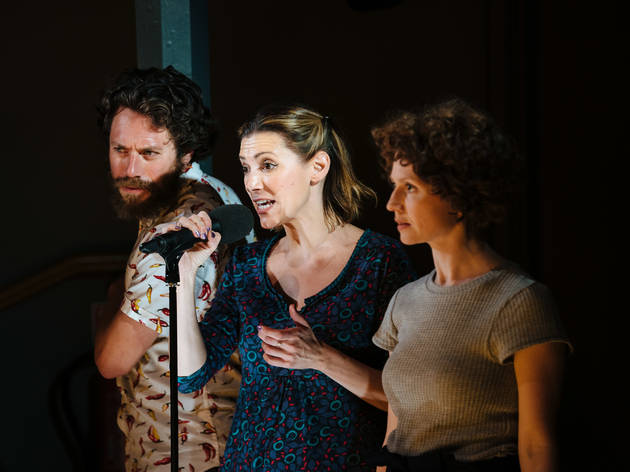 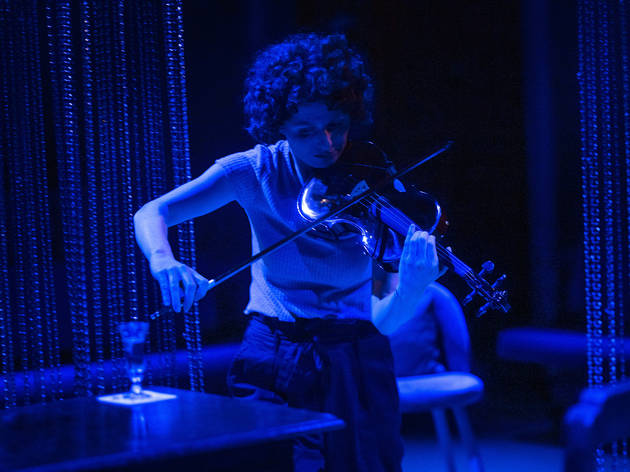 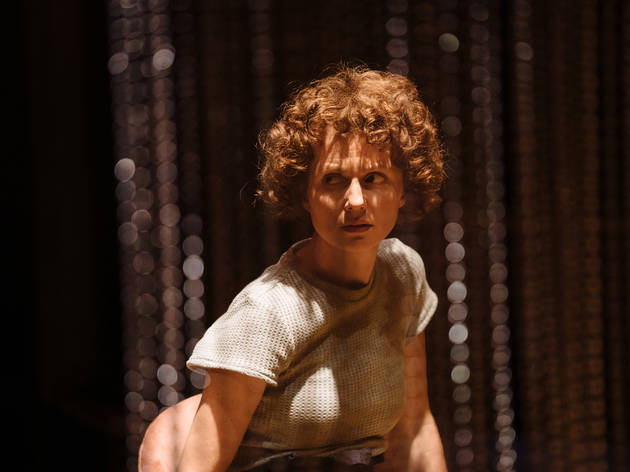 A knotty drama about Amsterdam's under-explored Jewish past

A Jewish violinist is thrilled with her city-centre, canal-view Amsterdam apartment. Then, a huge gas bill amounting to thousands of euros is slid under her door. In Maya Arad Yasur’s moving play, this bill becomes a bitterly fitting metaphor for Amsterdam’s Nazi past. It dates back to 1944, when the apartment’s owner was in Auschwitz. But the authorities won’t write off the debt, and she gets swirled into a bureaucratic nightmare that shows how close the legacy of the gas chambers is.

Four actors pace through this narrative, each taking a corner of the yellow-floored stage. They take it in turns to be its unnamed female protagonist, telling the story in the present tense, each repeating and elaborating on tiny elements (like the identity of the postman who delivers the letter) in a way that’s sometimes revealing, and sometimes cumbersome. Perhaps that’s because this is an improvised-feeling piece that’s lost some of its naturalness in translation from Yasur’s Hebrew original, which first premiered in Israel last year, before runs in France and Germany. Matthew Xia’s production has a fittingly international feel; if someone says a phrase in another language, a performer rushes over to ring a bell, and offer an English translation. As tensions mount, the stage is divided by an unwieldy curtain made of chains; a visual flourish that doesn’t do much to make this claustrophobic apartment feel real.

But once you settle into its slightly awkward rhythms, ‘Amsterdam’ is full of rewards. It’s a sustained interrogation of what it’s like to be Jewish; or to have a minority identity full stop. Mundane encounters become loaded. In her agent’s office, the protagonist finds herself having to apologise for Israel’s policy in Gaza. In the hairdressers, she’s told that her hair isn’t European. She gradually detaches herself from the city she’d warmed to, like a rain-washed poster peeling off a wall. A line in the Dutch national anthem makes her sing ‘I have German blood’ – she changes it to ‘I have Jewish blood’. Prejudice is something that goes deep here, and as she uncovers the full story of what happened in her apartment, the city shifts around her. Innocuous-looking streets and canals become the sites of hushed-up atrocities.

Yasur makes her story feel current, too, by drawing connections between antisemitism and Islamophobia. These aren’t always resolved; when they’re talking about the Nazi regime, one performer says ‘Isis?’ and just lets that thought hang. Comparing prejudices isn’t easy. But ‘Amsterdam’ points to how easy it is not to talk about them at all, in a moving excavation of the tensions surging under the city’s streets.