An American in Paris review 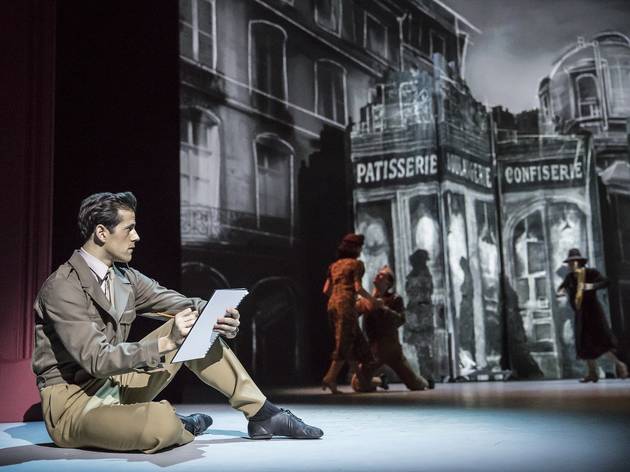 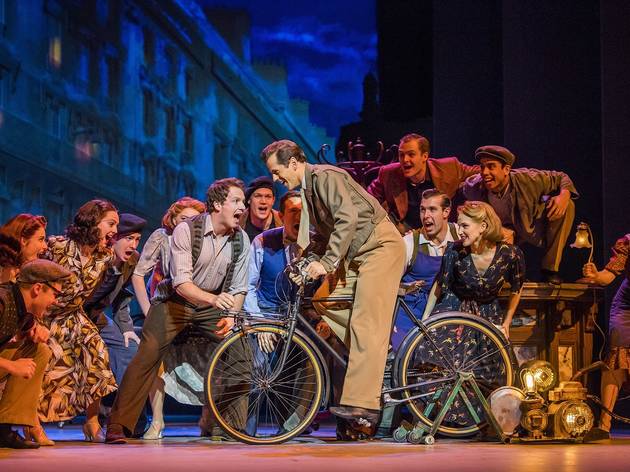 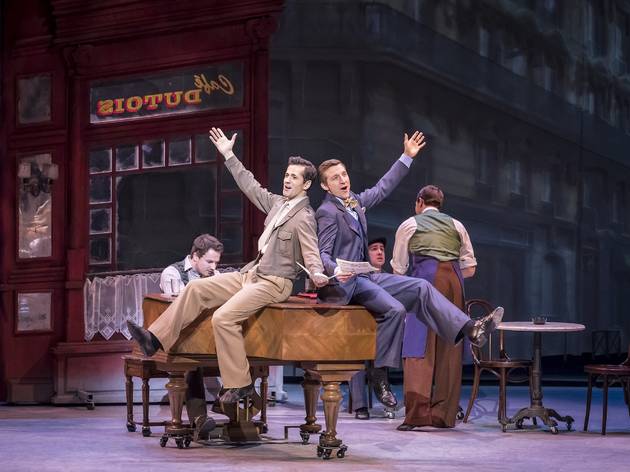 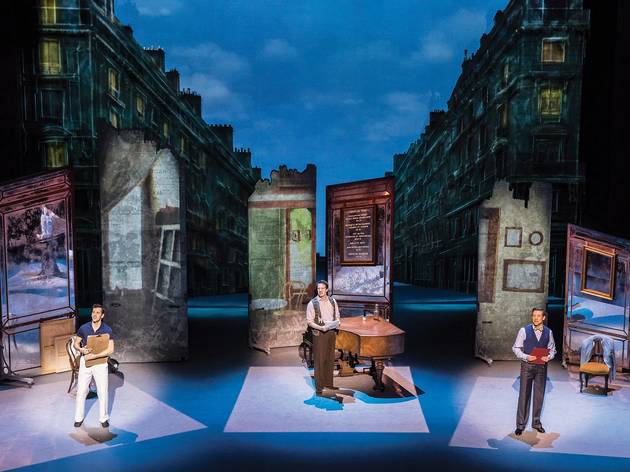 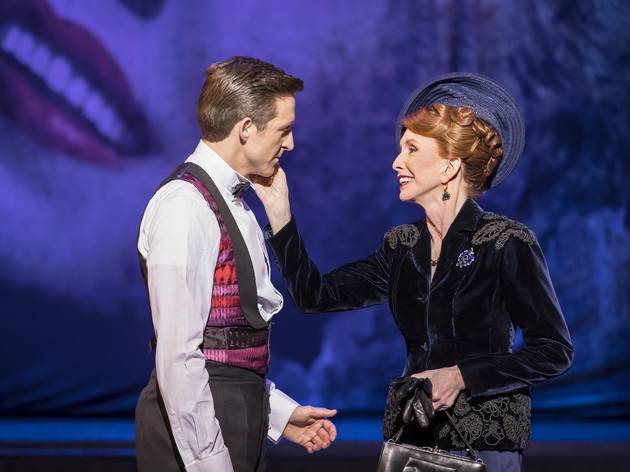 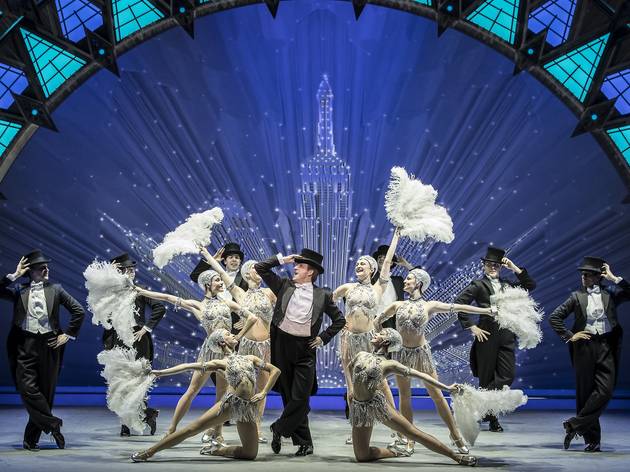 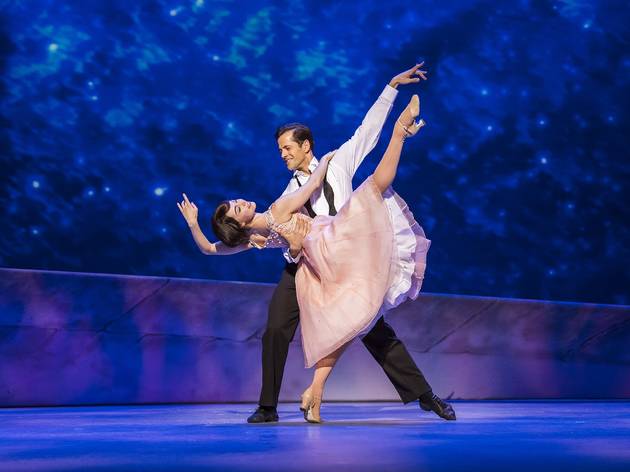 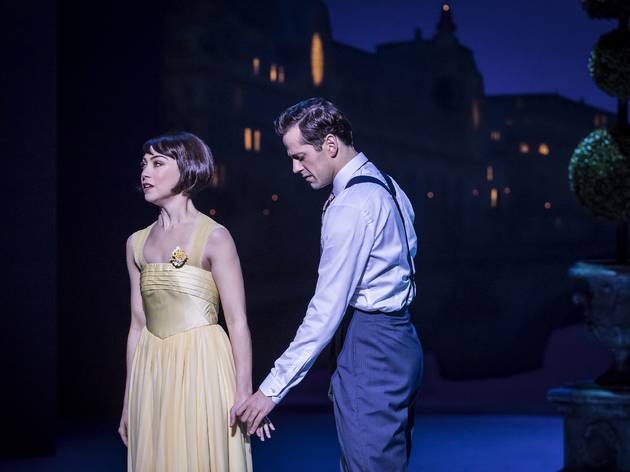 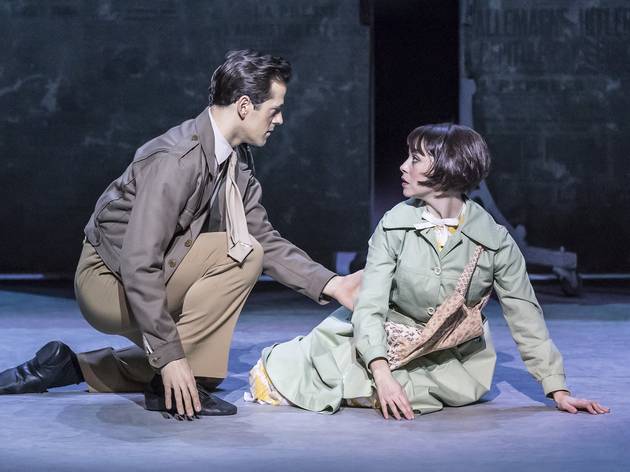 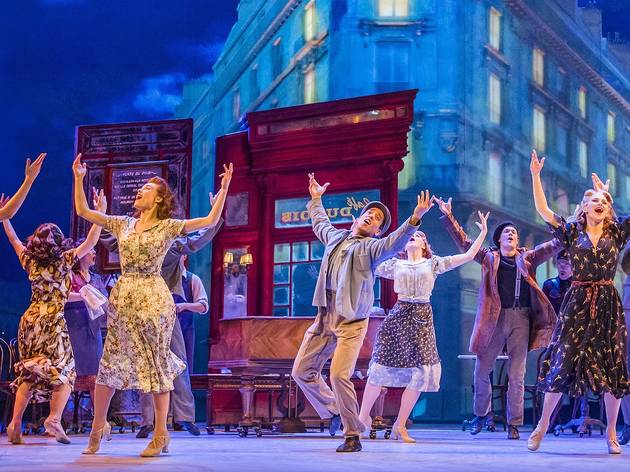 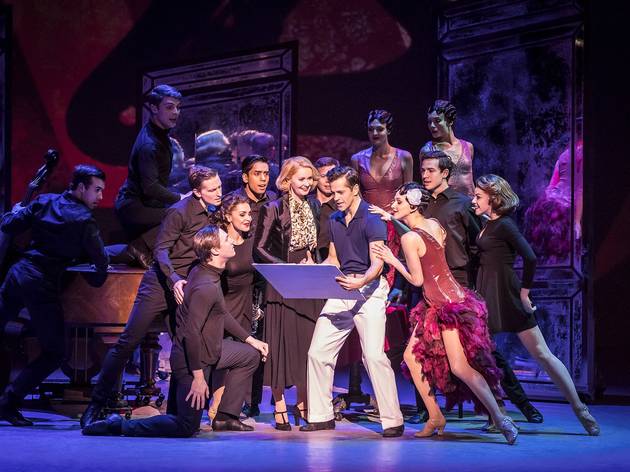 Bright and breezy, Technicolor and toe-tapping, the 1951 Hollywood musical ‘An American in Paris’ was a lushly romantic vehicle for Gene Kelly and Leslie Caron’s dancing and the Gershwin brothers’ superlative tunes. The fêted ballet choreographer Christopher Wheeldon, in his first stab at directing musical theatre, has rebuilt this source material from the ground up (with added Gershwin numbers). From the off, his ‘American in Paris’ is a much darker proposition.

The postwar French capital is drawn in shadows, with violence, poverty and guilt weighing heavy. We’re given an Impressionist vision of this tarnished City of Light through an opening series of dance vignettes and Bob Crowley’s frenetically mobile, projection-led set designs, setting the tone for a show where dance has a strong narrative role, though the whirling, art-reference-packed staging can make you feel slightly car-sick.

Jerry Mulligan (New York City Ballet star Robert Fairchild) is a demobbed GI who decides to try his luck as an artist; our narrator, Adam (David Seadon-Young), is a wounded Jewish-American soldier turned pianist-for-hire; Henri (Hadyn Oakley) is a rich French mummy’s boy who dreams of being a nightclub singer. Unbeknownst to each other, these unlikely friends all fall for the captivating, but mysteriously glum, Lise (Royal Ballet alum Leanne Cope), who becomes The Next Big Thing at the Ballet de Châtelet. Meanwhile, Jerry is pursued by the rich American arts patron Milo (an excellent Zoë Rainey) and Jane Asher wrestles with a French accent as Henri’s tightly wound maman.

Wheeldon knows how to build emotion into a dance sequence and his choreography plays to his two leads’ manifest classical strengths (the only tap you’ll see is a rather desultory shuffle from Oakley during ‘I’ll Build a Stairway to Paradise’). The big numbers can be joyous; the Fairchild and Cope duets are touching sketches of budding desire. And having a 20-odd minute abstract ballet as your climax is a ballsy move for a West End show that works surprisingly well – and allows Fairchild in particular to fly.

There are quibbles, though. Wheeldon brings cohesion to the storyline, but he hasn’t found a musical-theatre pace, and the book writer Craig Lucas’s earnest attempts to plump up the thin original plot make the action stutter too. Not unexpectedly, Fairchild and Cope’s singing is competent and polite rather than transporting. The result is a sophisticated-looking musical that radiates good taste and good intentions, but doesn’t really catch fire.