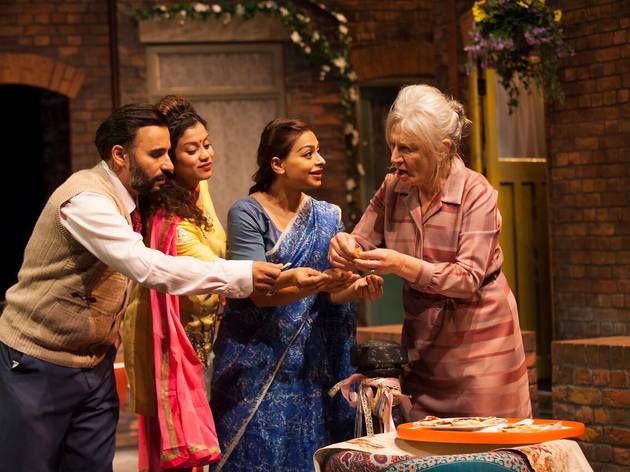 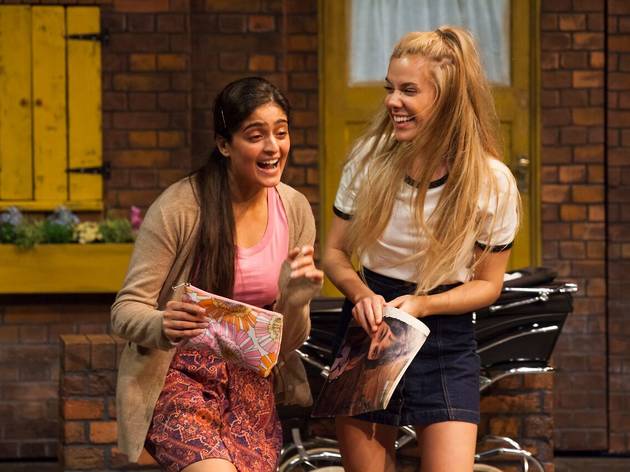 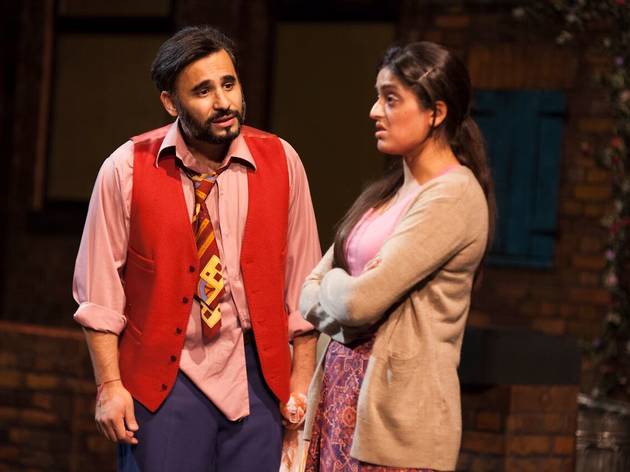 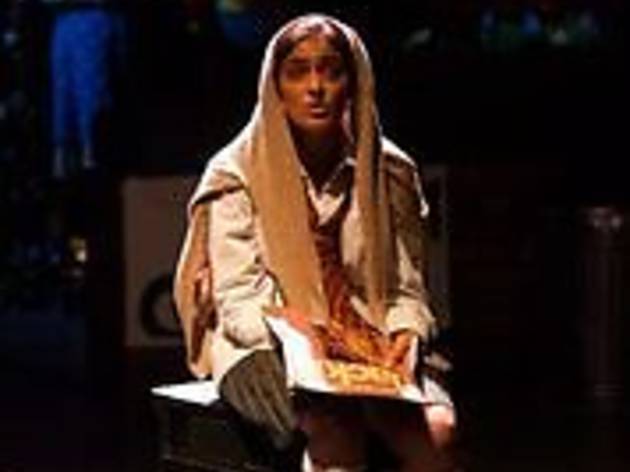 Meera Syal’s autobiographical novel ‘Anita and Me’ is famous for showing what it was like being the only Punjabi teenager in a 1970s Midlands village. But it’s also a universal coming-of-age story about the awkward experience of growing up. Tankia Gupta and Roxana Silbert’s stage production captures Syal’s at times caustic, at others warm humour with a clunky, eager to please energy that strongly echoes the teenagers it portrays.

It sort of works. By focusing on the eponymous friendship at the centre of Syal’s story – Meena meets Anita, they become BFFs until Meena realises Anita’s ‘not all that’ and begins to find herself – Gupta highlights the universality of this search for identity. In doing so she simplifies the story and strengthens it. The idea that you might feel as separated from the world by neglectful parents as you might by loving migrant ones is one that still needs to be made. But it comes at the expense of Syal’s subtle explorations into the sort of casual racism on the rise again, or the acceptance she describes receiving where least expected.

As if imagined by these Brummie teenagers everything in Silbert’s production feels huge and is hugely portrayed. The performances seem to intentionally teeter on stereotype, with the exception of Ayesha Dharker’s delicately detailed performance as Meena’s mother. There’s not much room for shading, which is frustrating when issues like sexual and domestic abuse are touched upon. But there’s enough charm in these broad performances to find yourself rooting for the members of this embattled community all the same.

The most cohesive and successful moments come from the music, which provides the perfect theatrical tool for getting to the heart of Syal’s story. Gupta’s lyrics are sometimes lost but Ben and Max Ringham’s original score does more than enough to underline that we’re all in this together – cleverly mixing Great British ballads with the thumping beats of Bollywood until they are interchangeable.