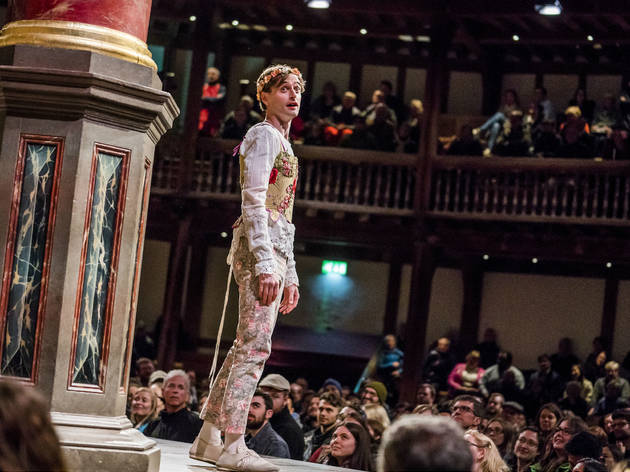 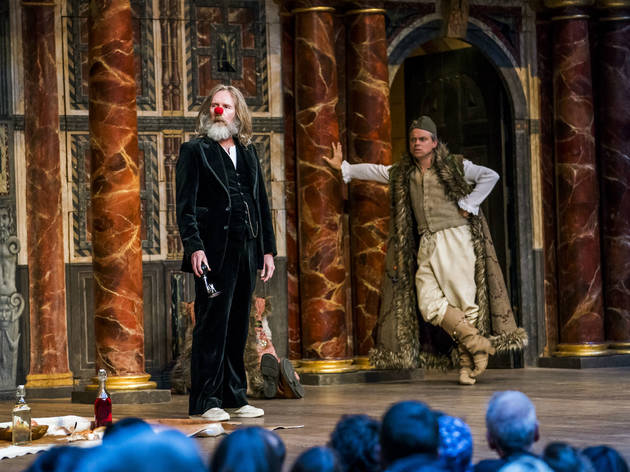 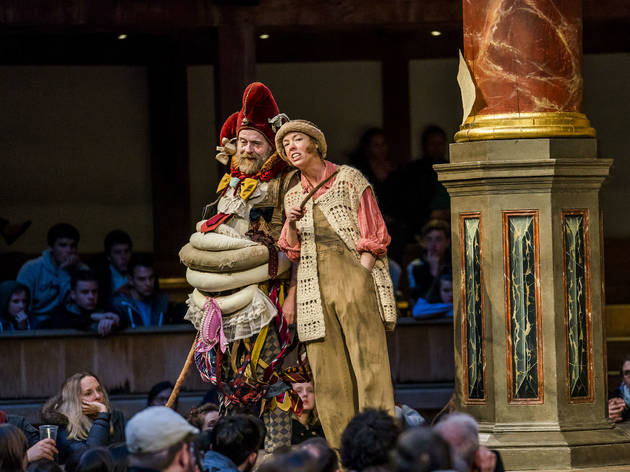 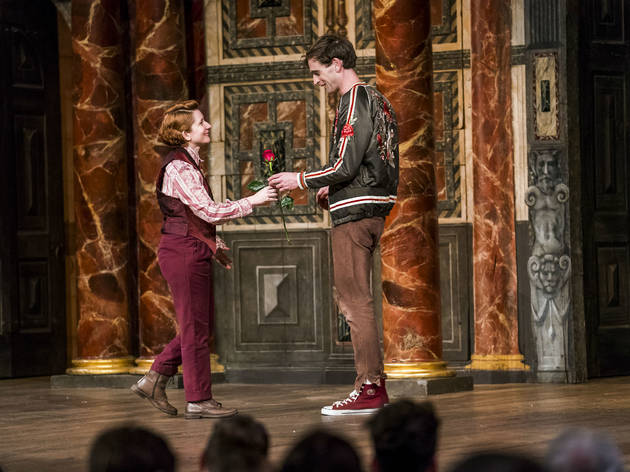 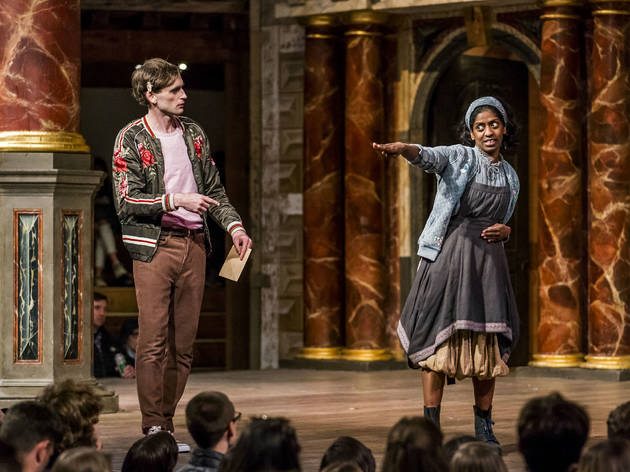 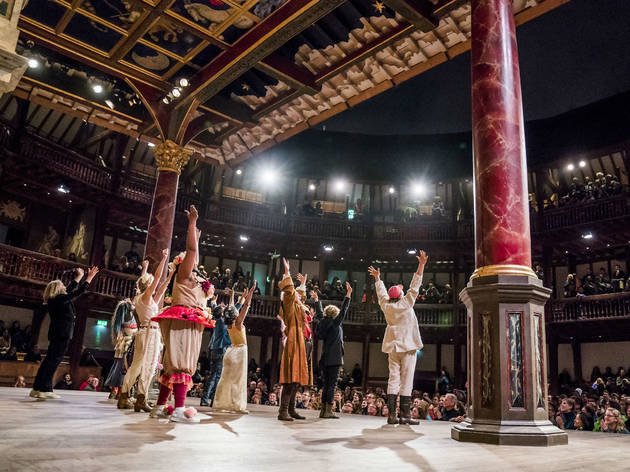 Anybody expecting the Globe to become a chintzy Shakespeare museum, in the wake of the untimely end of Emma Rice’s boisterous regime, doesn’t know the Globe.

Actor-director Michelle Terry is kicking off her time in charge with a rep season of ‘As You Like It’ and ‘Hamlet’ that features, as she recently said to Time Out, ‘a gender-blind, race-blind, disability-blind’ company of actors. With a hodge-podge visual aesthetic that’s equal parts trad Elizabethan, Victorian vaudeville and bang-up-to-date modern, it’s also a pointed break with the period-accurate Mark Rylance and Dominic Dromgoole regimes. Terry may be banned from using the beefy light and sound rigs that threw Rice into conflict with the Globe’s board, but she’s clearly her own artistic director.

So does it work? There are some peculiarities to this production of beloved comedy ‘As You Like It’, but the pointed diversity is not going to be an issue for the worldly 2018 theatregoer. Indeed, the boldest stroke, the casting of deaf actor Nadia Nadarajah in the role of feisty noblewoman Celia, is fantastic – signing her lines, she provides a smart, sardonic comic foil to the loquacious sadsacks around her, and there are a couple of nice pickups on Shakespeare’s text that even support the idea the character might be non-verbal.

A bit weirder is the ostentatious non-deployment of Terry: she pops up in a variety of smaller roles in the forest-set comedy, but it feels odd that the most famous actor in the show is barely in it – this balances out her starring role in ‘Hamlet’, but that’s not particularly relevant if you’re not watching ‘Hamlet’.

Where I struggled most was with the casting of Jack Laskey as the show’s heroine, Rosalind. I guess it’s fine to give the biggest female role in the Shakespeare canon to a man (though that’s maybe something worth a moment of thought). My problem was that for all intents and purpose he played the part as a slightly bemusing David Tennant impression (for reasons too complicated to get into, Rosalind spends most of the play pretending to be a man). He seemed out of place, and was consistently blown off the stage by the marvellous Bettrys Jones as his spunky paramour Orlando.

The show is co-directed by Federay Holmes and Elle While, who are not – by Globe standards – particularly experienced. They never quite get the rambling comedy to cohere. That said, the process behind the show has clearly empowered the actors (who were, unusually, brought in at the start of the creative process). There are some great turns here, the best from Globe regular Pearce Quigley as a sort of depressed lounge lizard version of the melancholic Jaques. The production is a bit light on laughs, but he ratchets them up effortlessly: there is an absolutely priceless scene in which, apropos of nothing, he suddenly notices the audience; later he delivers the iconic ‘all the world’s a stage’ speech while noisily eating his way through a banana (if this doesn’t sound funny, it is very funny).

I’m not sure as sprawling a play as this is the perfect candidate for the direction-lite, actor-heavy experiment that is this company. But Michelle Terry has come out swinging, and for the most part her experiment feels justified.