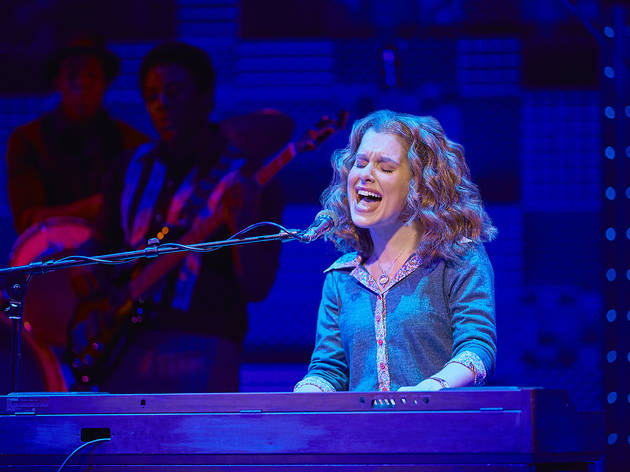 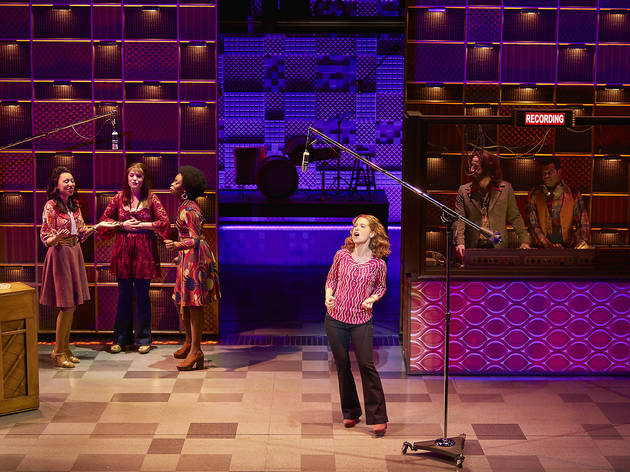 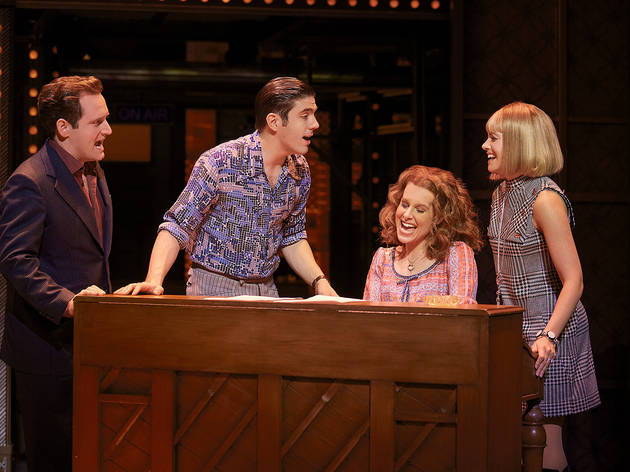 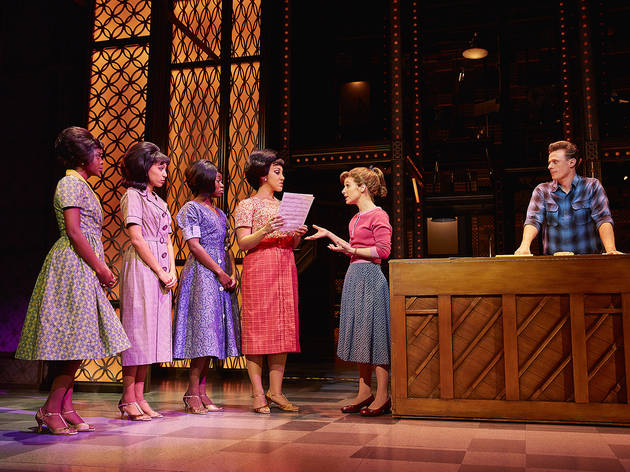 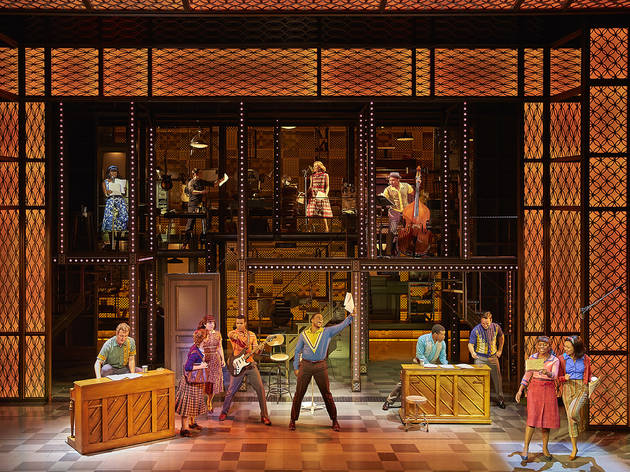 The Brits love an underdog. The Yanks love a winner. And Carole King was both. So it’s no wonder this biographical jukebox musical is shaping up to be a transatlantic smash, having already conquered Broadway.

Hitting the big time aged just 16, gawky, self-effacing Brooklynite King went on to write a string of smashes for other artists during the ’50s and ’60s, before overcoming shyness and a failed marriage (to her writing partner Gerry Goffin) to strike out on her own with the world-conquering album ‘Tapestry’.

It’s a heart-warming story, and Katie Brayben is winning in the extreme as the nerdy King. It’ll probably run for ever. Except maybe one sliiiight problem: it turns out Carole King’s life was really boring.

Not, like, hideously boring. Probably marginally more exciting than, say, my life. But 'Beautiful' would suggest it wasn't that much more interesting. Douglas McGrath’s dialogue is charming and Marc Bruni’s direction light and zippy. But plot-wise 'Beautiful' is basically two-and-a-half hours of Carole sitting in an office, writing songs, with the occasional cut to her marriage failing apart, poignantly but affably.

King and Goffin’s friends and songwriting peers Barry Mann and Cynthia Weil feature too; and certainly Ian McIntosh’s neurotic lothario Mann and Lorna Want’s spunky Weil add fun and colour. At the end of the day, though, making it a show about two sets of married couples working in an office doesn’t double the fun.

Still, those songs, eh? ‘Some Kind of Wonderful’, ‘Take Good Care of My Baby’, ‘Will You Still Love Me Tomorrow?’, ‘The Loco-motion’, ‘You’ve Lost That Lovin’ Feeling’… these are not tunes anyone in their right mind is going to argue with. With cutaways to The Drifters, The Shirelles et al performing them, musically ‘Beautiful’ serves as an affectionate homage to the febrile high-water mark of rock ’n’ roll and teenybopper music in America. And it’s not totally toothless – there is some knowing mockery of the more vapid songs of the era (hello, Neil Sedaka).

Brayben is a good actor, a nice singer – maybe a bit more Stevie Nicks than Carole King, but that's fine – and a sweet fulcrum to all the action. It’s hard not to root for her, as ‘Tapestry’ finally lets her quit that office job. But really, there’s not a lot here beyond the songs.

This review is from the 2015 London premiere of 'Beautiful'. The cast of 'Beautiful' now includes Cassidy Janson as Carole King, following her roles in West End musicals 'Avenue Q' and 'Wicked'.

How to get cheap tickets: a limited number of day seats for each night’s performance will go on sale at the Aldwych Theatre box office every morning from 10.30am, priced £39.50 each. In person only.