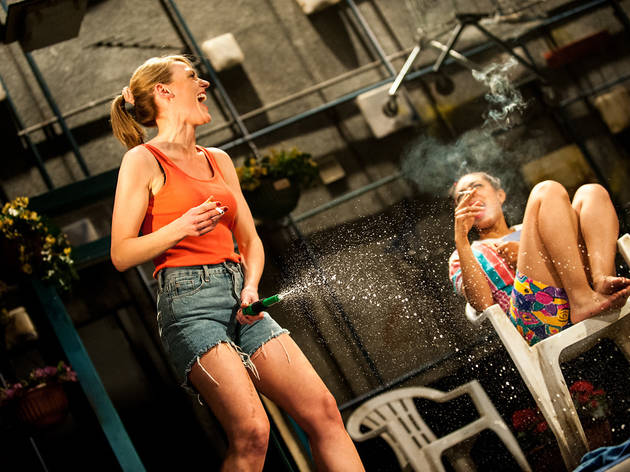 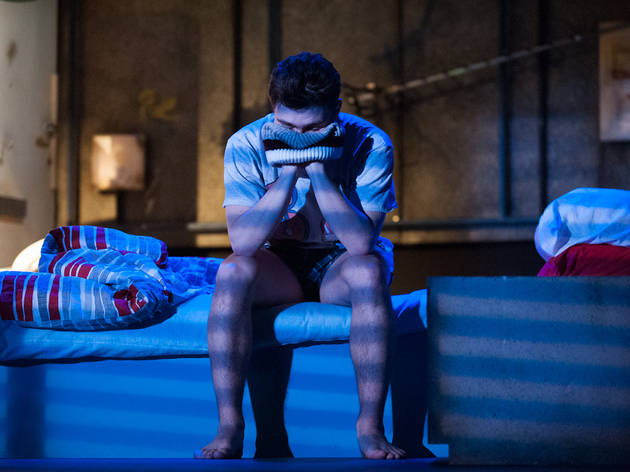 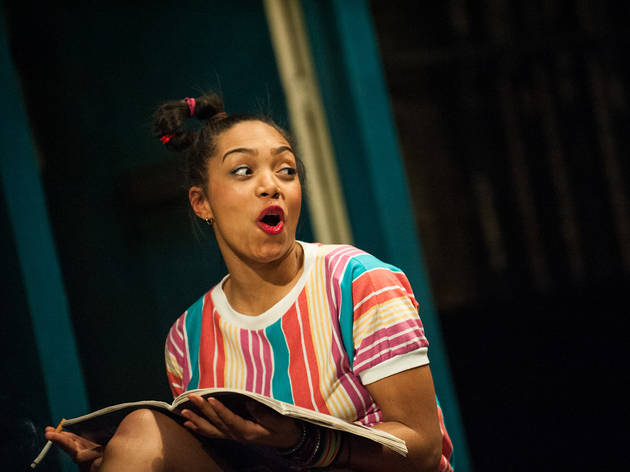 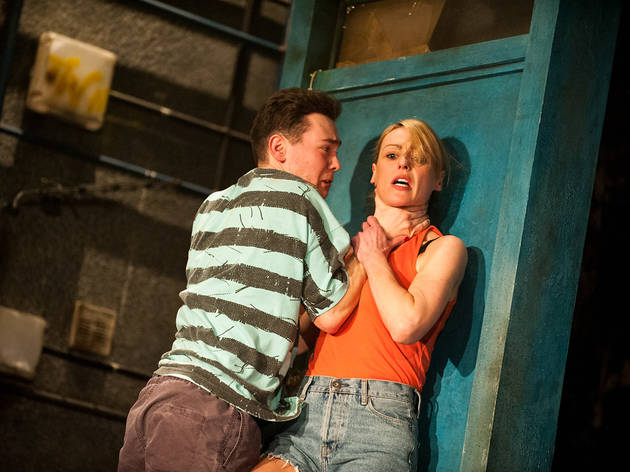 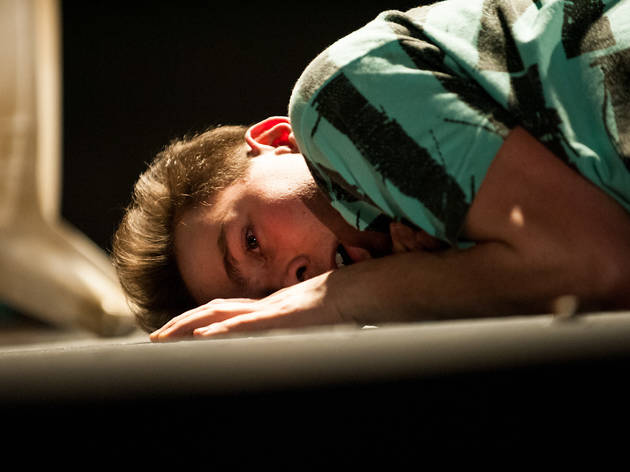 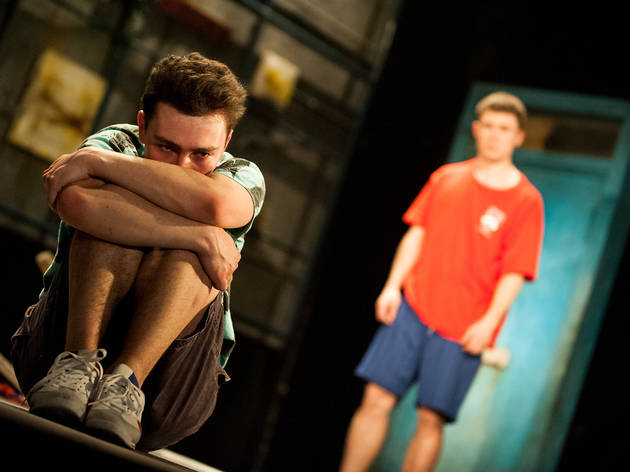 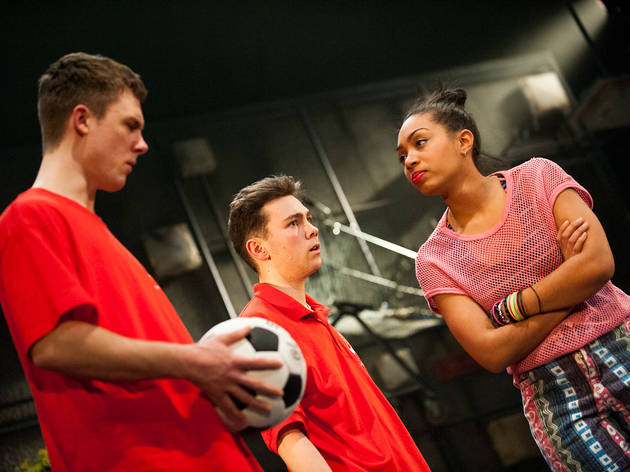 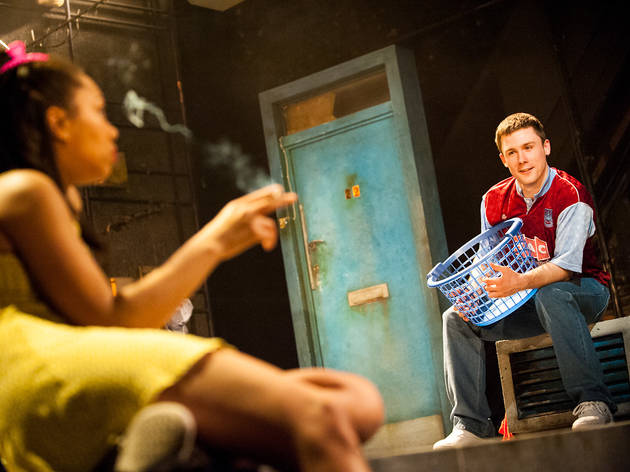 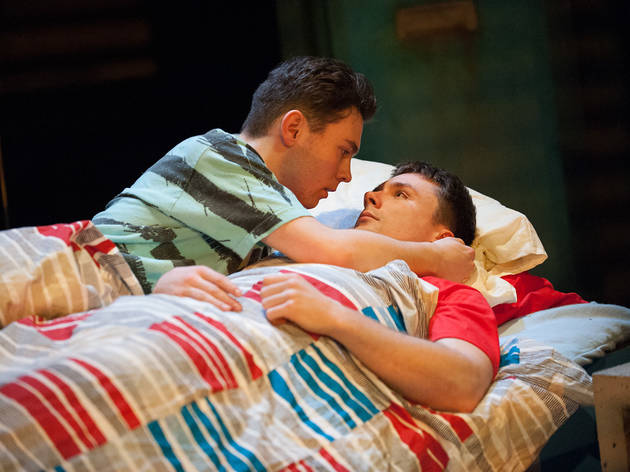 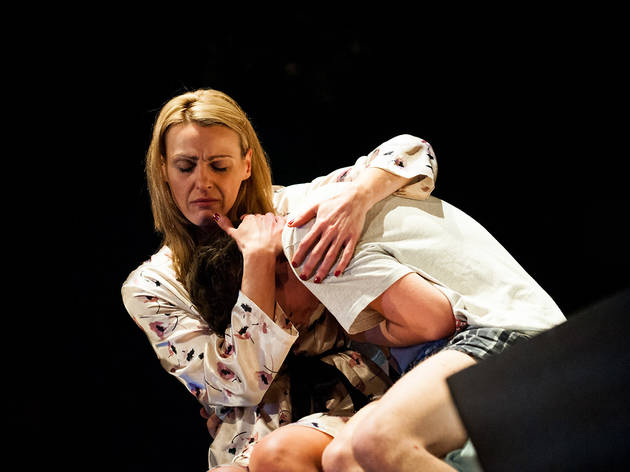 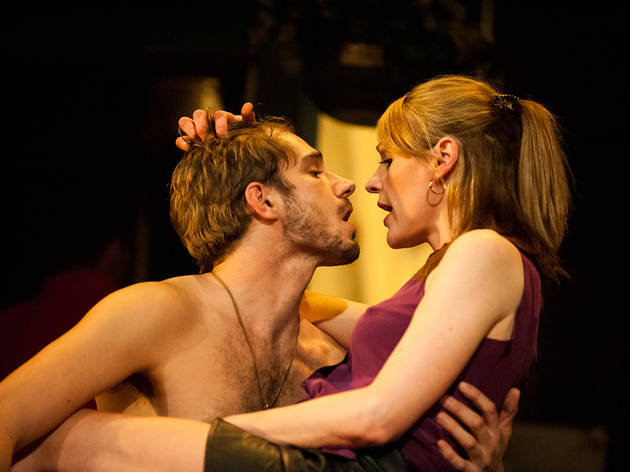 This review is of the show's run in 2013.This production returns to the West End in June 2015 with Charlie Brooks as Sandra, Thomas Law as Ste and Sam Jackson as Jamie.

Cult classics are tricky beasts. Their many fans tend to be hard to please and the fact Jonathan Harvey’s 20-year-old play has become a cult film too doesn’t help. So it’s a huge tribute to Nikolai Foster’s terrific, gutsy revival that it stands squarely on its own two feet.

The sweet story of working class teenage lads falling in love on a council estate in Thamesmead has certainly lost some its original revelatory shock – the shock that a gay love story needn’t wrap itself in protest or separatism. But if it’s become a bit of a period piece, with its references to Cagney and Lacey and even Madonna, the themes of family relationships, domestic violence and rites of passage remain strongly emotive. And it’s still got five cracking characters.

Colin Richmond’s set is a grim old communal deck of a concrete council high rise, accessorised with an abandoned shopping trolley and a thicket of TV aerials. But as with Foster’s red-blooded production in general, the pit-bull simplicity allows the actors to shine. Jake Davies (Jamie) and Danny-Boy Hatchard (Ste) are a joy as the two young neighbours secretly discovering their love for each other.

Footballer Ste fills in for his missing mum, doing the chores and taking the violence from dad. He can only glance nervously at kind, sensitive Jamie, who has problems of his own living in the shadow of his sensationally overbearing mother.

Suranne Jones is an imperiously Amazonian Thames-estuary goddess in the latter role, spitting any number of obscenities but always remaining implacably loyal. There are neat cameos, too, from Oliver Farnworth as her painfully well-meaning artist toyboy and from Zaraah Abrahams as a singing truant next door. It’s beautiful stuff, and fresh as it ever was.