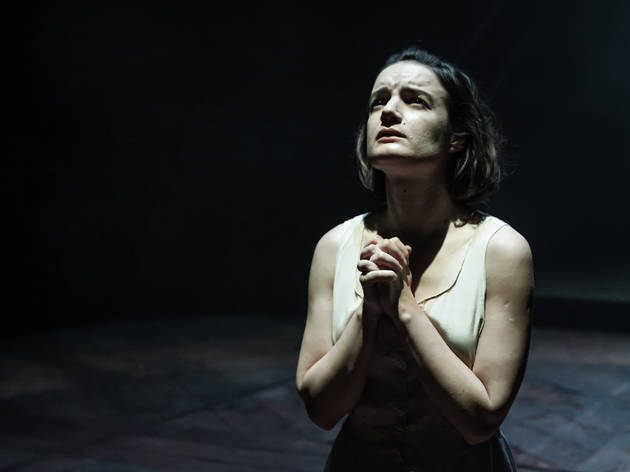 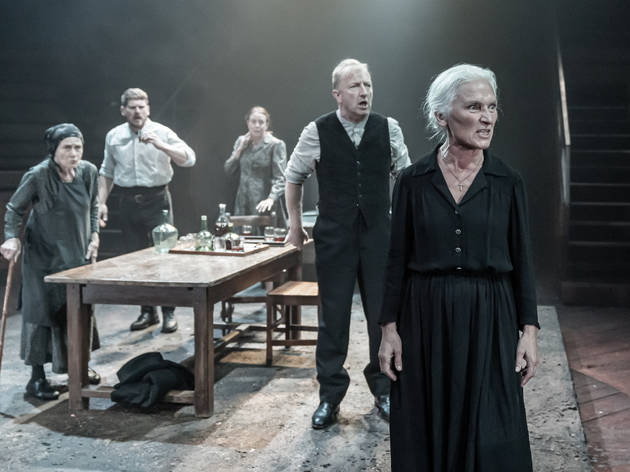 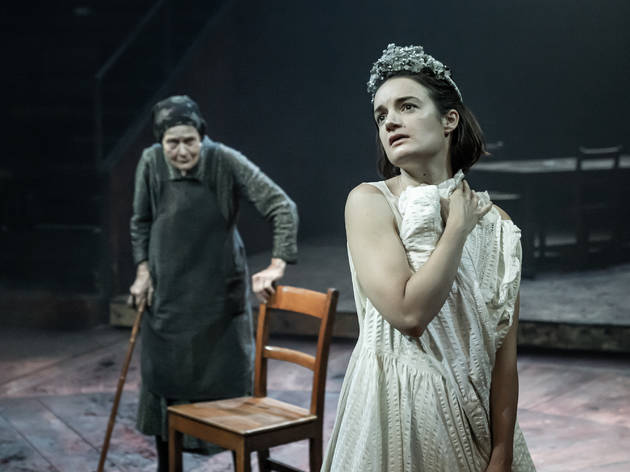 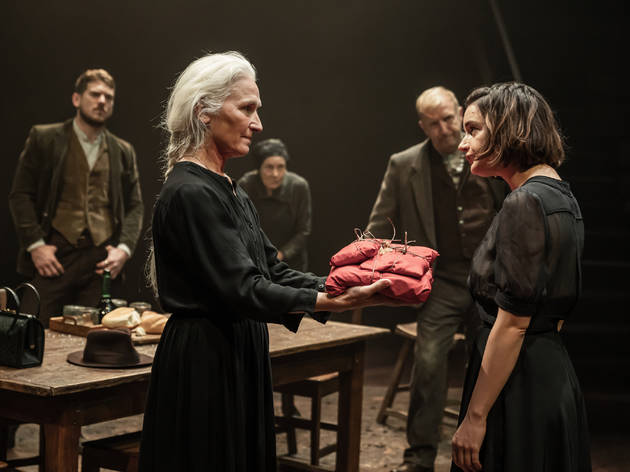 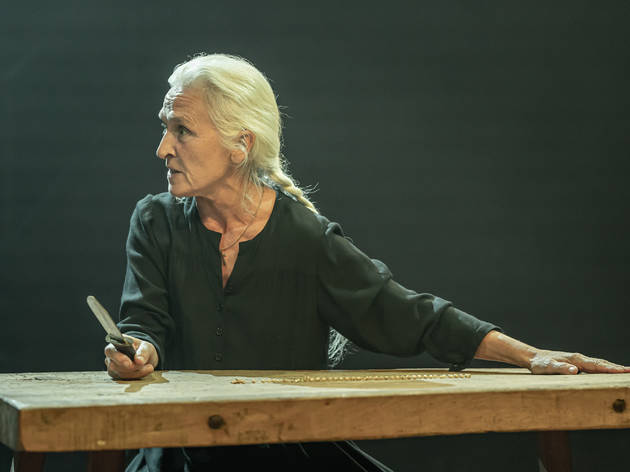 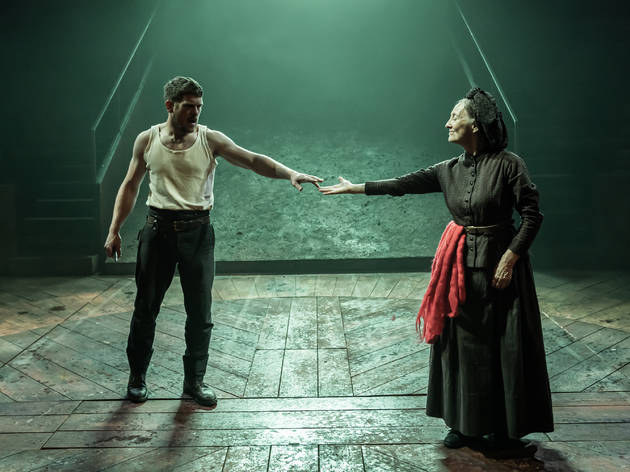 Carr has swapped the Andalusian olives and vineyards of the 1932 original for a hybrid of Spanish names and Irish accents, pitching Lorca’s blood-drenched tale of implacable family rivalry and doomed marriage into overlapping histories of hardship and sectarian violence. The play’s evocative language, harsh and earthy, is built on the bones of the dead, buried under the floors of homes. It also mines, but not frequently enough, a dark streak of humour.

Carr has cut down the size of the community in Lorca’s play. The women here are more isolated and more despairingly aware of how they’re trapped into the endless tribal revenge narratives of a society that barters with them like livestock. Aoife Duffin’s Bride doesn’t want the Groom (David Walmsley). But she also knows that for her ex-boyfriend Leonardo (Gavin Drea), running away with her on her wedding night isn’t really about her, despite his lovelorn protestations; it’s about one-upmanship.

There are some magnetic performances. As the Groom’s Mother, Olwen Fouéré brings an elemental rage to her endless, burning grief for her husband and son, murdered years ago by Leonardo’s family. When her character’s sheer fatalism teeters on the edge of near-parody, she pulls it back into something tragic and monstrous. Victim and perpetrator, she’s the ruined centre of the play.

Farber’s production is sparse and staged almost in the round, making us spectators to this grim domestic battleground. But the stylised staging slips into almost comic effect at times, as Leonardo paces in a circle, half-swinging from a circus rope, as both horse and horse-rider. It’s a visual that feels naïvely self-serious: a clunky metaphor for the nearness of man and beast in the play.

After the wedding, as the play opens up into a more timelessly poetic landscape, it becomes a lament for the wider, bloody cycles of history enshrined into myth. There are electric moments, particularly whenever Thalissa Teixeria’s white-suited Moon takes to the stage to sing in a husky, mournful elegy for what’s lost. She is the broken heart beating beneath this production at its best.

But ‘Blood Wedding’ is often so bluntly miserable as to become numbing: an oppressive pile-up of tragedy.