Theatre, Experimental
3 out of 5 stars 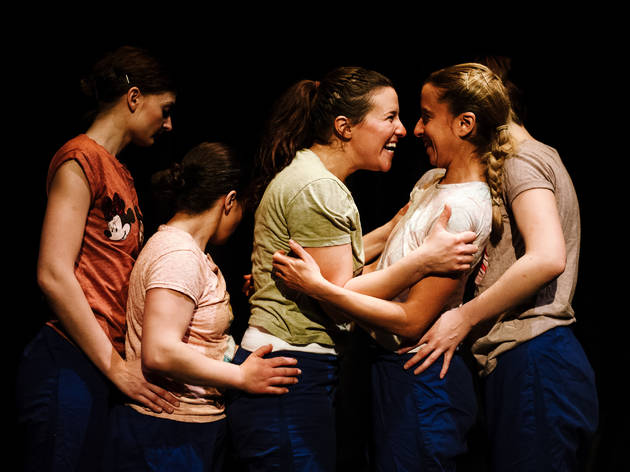 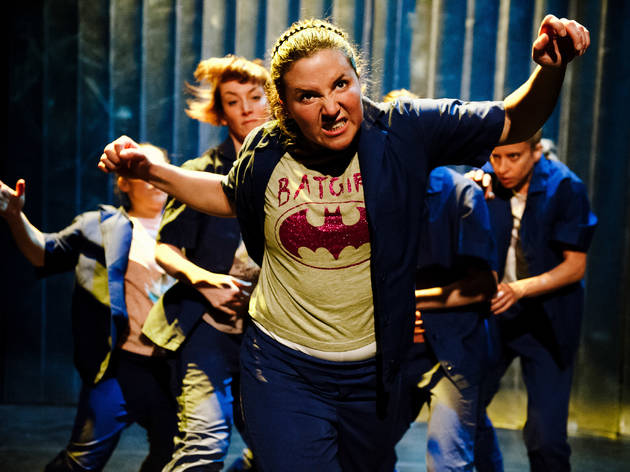 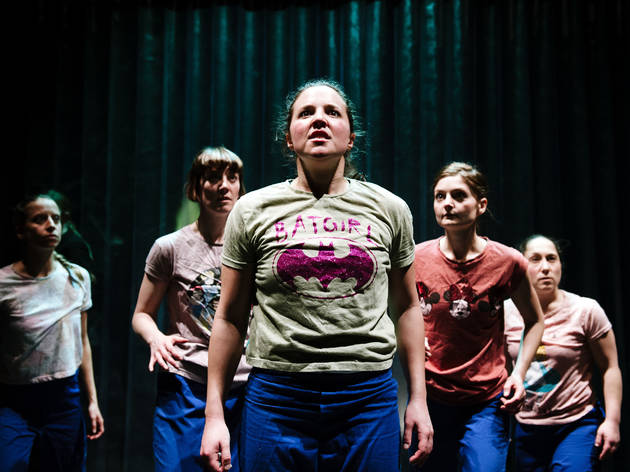 Arya Stark’s kill list has got nothing on this. Milagros, the young Mexican protagonist of Theatre Ad Infinitum’s acclaimed show, is out to murder the US and Mexican presidents ­– after she’s bumped off a CEO, the local mayor, and a factory owner with a penchant for cocaine-fuelled rape. All she has to do is win a high-profile international chess championship and find a golden poison dart frog, while temporarily evading the clutches of stage-four lung cancer.

Recast for this touring production, ‘Bucket List’ is as ambitious as its protagonist. It begins with Clinton’s signing of NAFTA, the North American Free Trade Agreement between Canada, Mexico and the US. We move to a street in Mexico, where children play a game of enemies and alliances in the shadow of new American factories. Mexico is being exploited, poisoned, raped. But can personal vengeance purge a whole system? The live music, sung by transfixingly talented cast member Shamira Turner, sometimes mirrors America’s blithe patriarchal insinuation of itself deep into Mexican life.

Milagros embarks upon her revenge fantasy after her mother is shot while protesting. But a question mark is hung rather heavily over how much of what follows is real. The six-woman cast is sporadically sucked together to mime the painful expansion and contraction of a pair of failing lungs. Is Milagros hallucinating all this from a hospital bed?

If she is, she could do with cutting it down by a good half hour. The plot is stretched too far, as is our capacity for watching scenes being relayed as slightly stagey dance theatre. It’s a shame, because this is a company who, when they get the mix of song, physicality and political anger just right – as when Turner pins her voice down to the lowest octave to play the cop who rapes Milagros’ friend – often feel like one of contemporary theatre’s vital organs.