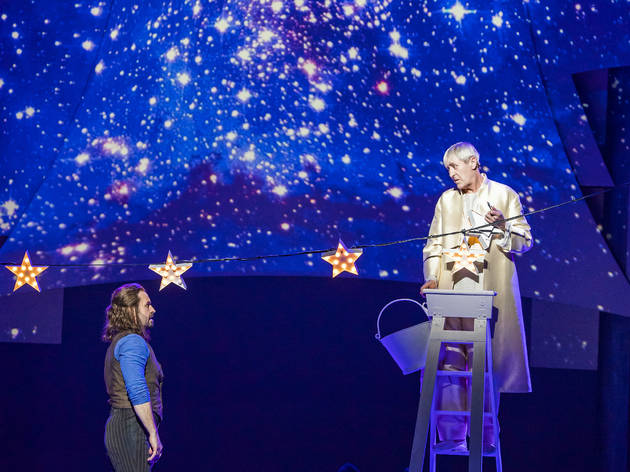 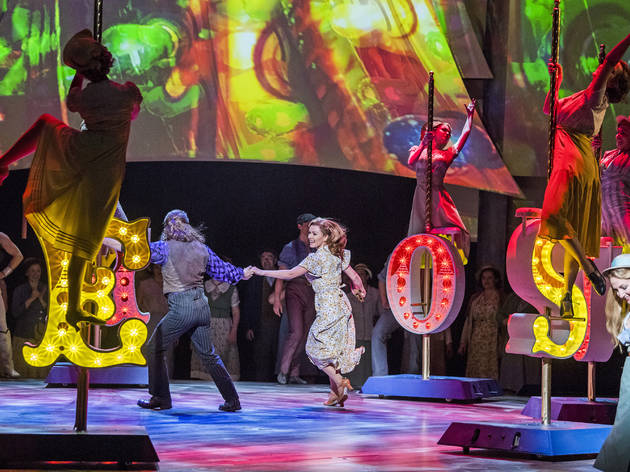 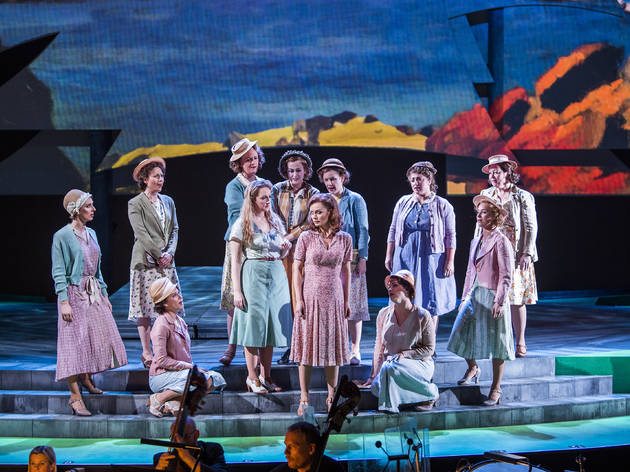 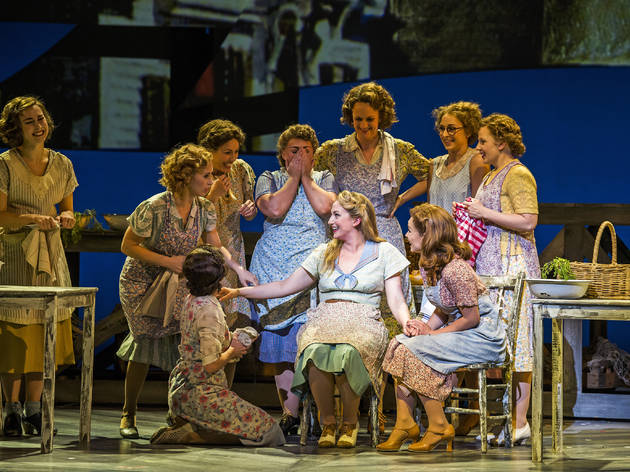 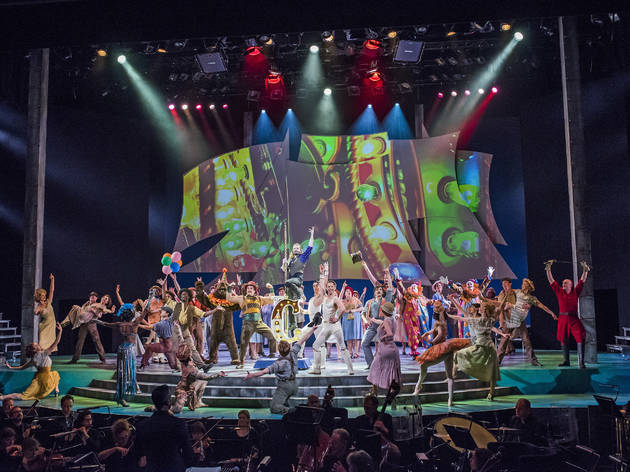 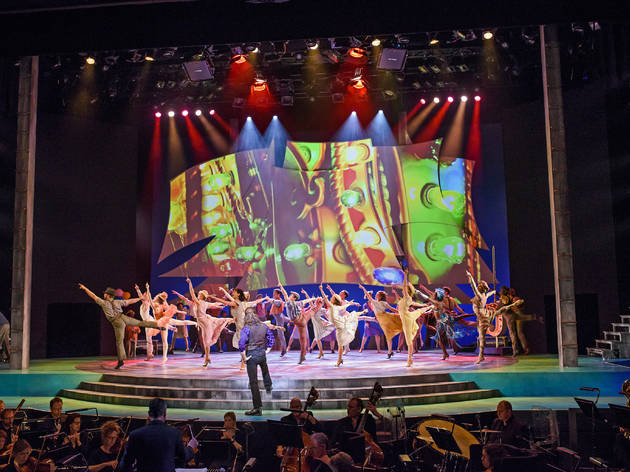 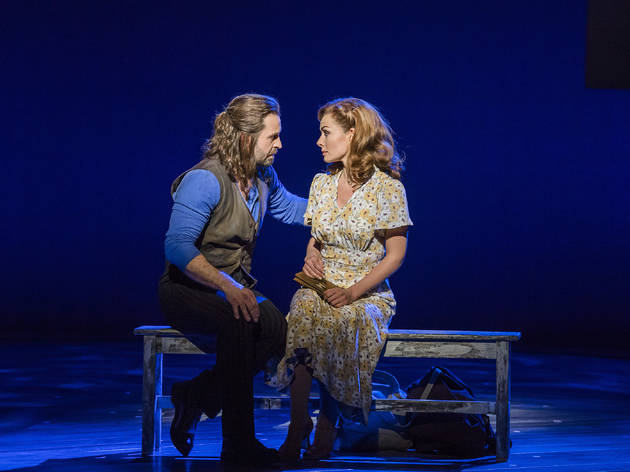 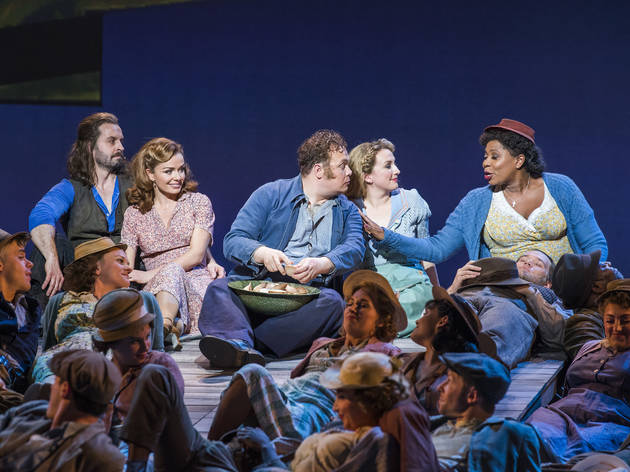 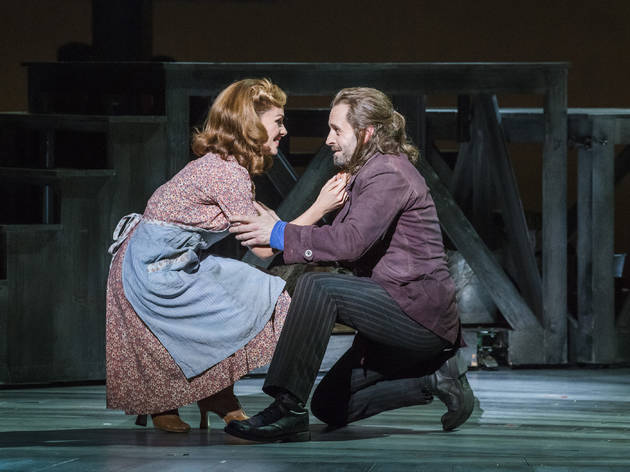 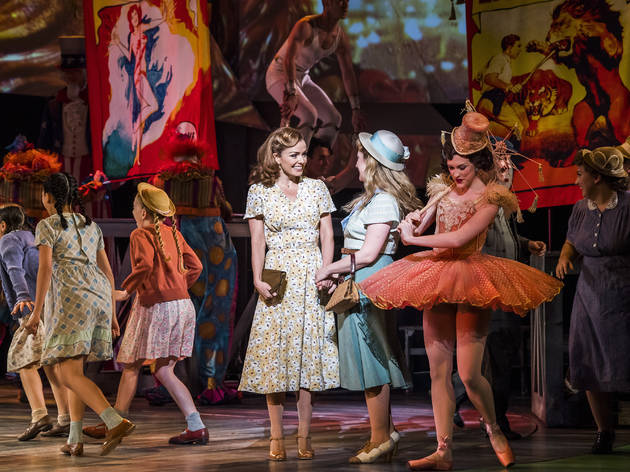 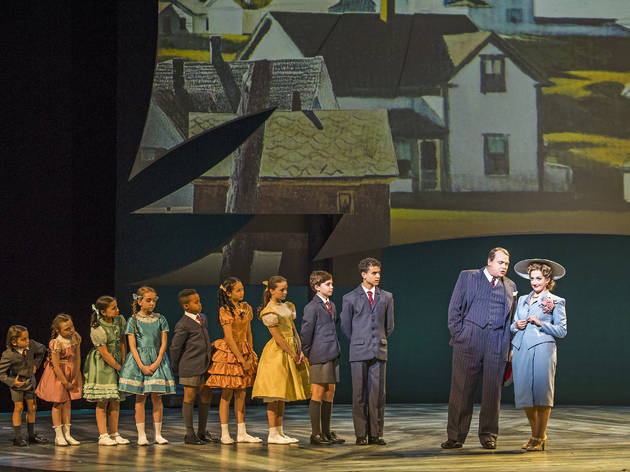 Musically stunning take on the classic musical, even if leads Alfie Boe and Katherine Jenkins aren't the best actors

So the other night I was at the Olivier Awards and popular tenor Alfie Boe presented a gong and he was funny and gracious and seemed like an all-round decent chap. He has a towering voice, and has done jolly well because of it – he’s much in demand for the great vocally heavyweight musical theatre roles (Jean Valjean et al), and also has a tidy million album sales to his name. However: he really cannot act for shit, a fact rammed brutally home by casting him in the lead role of Rodgers & Hammerstein’s landmark ‘Carousel’. When he sings, it is sublime, a creamy wave that swallows the room whole. When he doesn’t… well, his intonation and American accent sounds like a stiffer Yogi Bear, which is funny but obviously a bit of a problem when you’re playing Billy Bigelow, the tragic antihero of one of the greatest musicals ever written.

Casting a lead actor who can’t act is perhaps an inevitable consequence of the ENO’s annual series of ‘semi-staged’ (more on that later) musical revivals, designed to fill up the troubled company’s depleted coffers via unexpected big-name casting. To some extent it happened two years ago when baritone Bryn Terfel played Sweeney Todd – but that show was more suited to his limitations (just as, I’m sure, ‘Les Mis’ was suited to Boe’s), and he was counterbalanced by a ‘proper’ A-list actor, Emma Thompson. Here, the other big role, that of troubled carnival worker Billy’s heart-of-gold love interest Julie Jordan, goes to Katherine Jenkins, another pop-classical performer. Despite having virtually never acted before, she’s actually okay in a breathy, slightly tragic-Monroe type way, but it’s a fairly low-key turn. Musical theatre regulars Alex Young and Gavin Spokes do great jobs with sub-plot leads Carrie and Enoch, and Nicholas Lyndhurst, of all people, is super in a late cameo as a whimsical celestial being, but they can only do so much with small roles.

It’s a strange beast, by far the most awkward of the ENO’s musicals series – which have all been directed by Lonny Price – so far. But certainly it is held back from collapse by the tremendous music and singing, even if the lack of acting chops noticeably sells short its most iconic number, ‘You’ll Never Walk Alone’, a song that surely requires emotional weight more than technical proficiency. Still, there is absolutely magnificent work of the ENO chorus and orchestra (big shout-out to suave conductor David Charles Abell, easily the most charismatic man in the room).

It’s also worth pointing out that if you were expecting ‘semi-staged’ to mean the whole thing was going to look budget then, er, no: there is a set, there are projections, there are props, there is choreography. As far as I can tell it is entirely staged, just not with the demented lavishness of most opera productions. Perhaps ’semi-staged’ is simply a polite euphemism for the state of Boe’s acting.