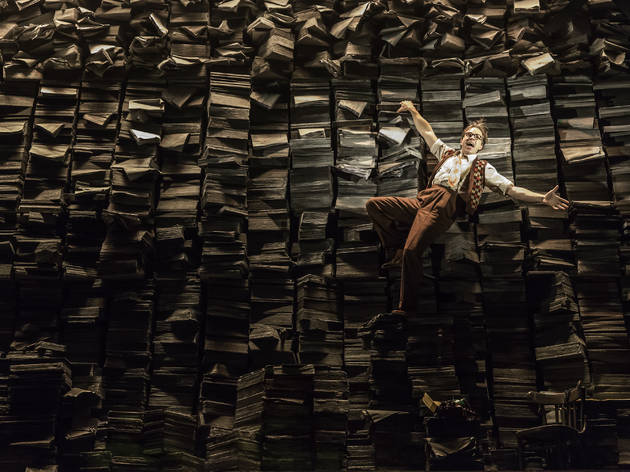 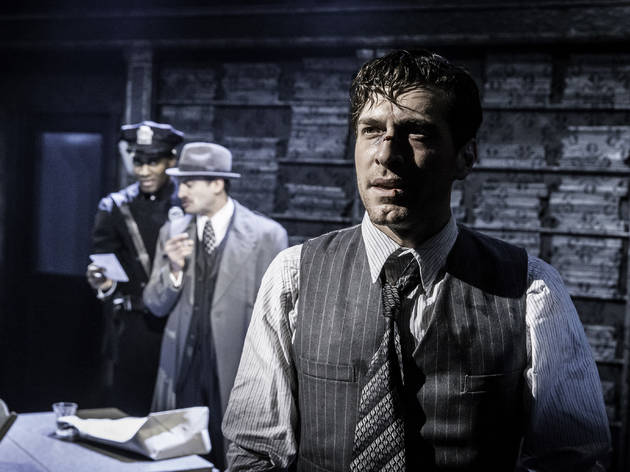 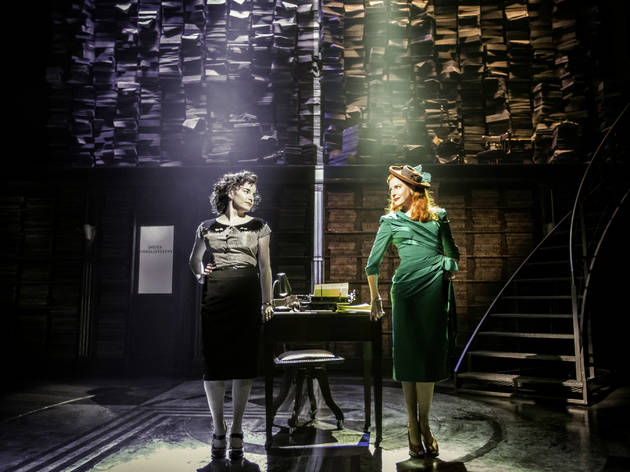 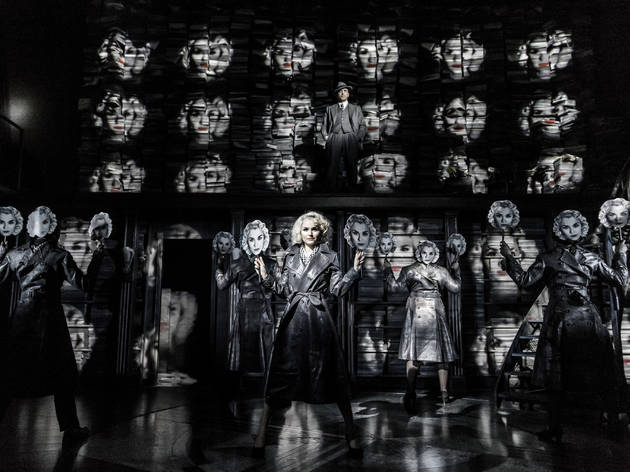 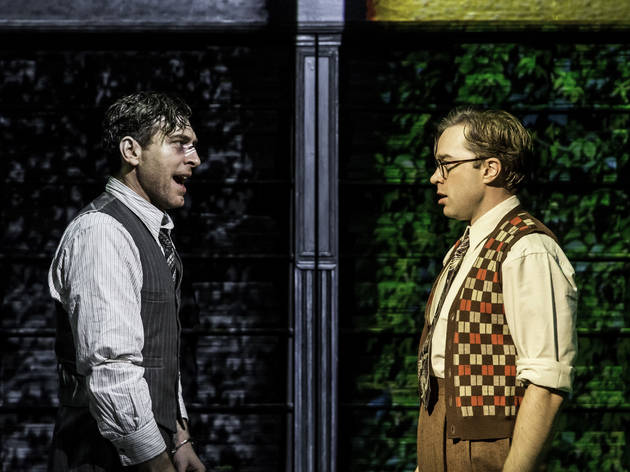 Of all the musicals in all of London, you have to walk into this film noir pastiche.

The show was called ‘City of Angels’: it had been a big hit for a guy called Cy Colman about 25 years ago. It was a jazzy joint, that bought together Colman’s love of ’40s movies and music to spin a tall tale about a writer called Stine and his private-eye creation, Stone, as both of them negotiate the mean streets of LA: Stine in the cutthroat movie business; Stone in some business with a missing girl that might end with his throat cut.

Now, with respect to the late Mr Colman, he wasn’t an LA guy, he was a Broadway guy. The idea for his show is nice, there are a lot of laughs and the lyrics – by a kid called David Zippel – are hilarious. But ‘City of Angels’ is a bit too Broadway, if you catch my drift: all head, not much heart and more arch than the Sixth Street Viaduct.

But that ain’t put off Josie Rourke, boss of the Donmar Warehouse. A hard-boiled dame with a reputation that says you really don’t want to cross her, there’s no denying she knows how to put on a show. If it’s hard to fall for ‘City of Angels’ itself – cold as a popsicle, distant as Neptune, not much to say but plenty pleased about how it’s said – it’s easy to fall for Rourke’s production, and fall hard.

Mostly, that’s because this cast is something else: when you’ve got a broad of the calibre of Rosalie Craig – probably the best musical theatre actor of her generation – in the relatively minor roles of Stine’s wife Gabby and Stone’s ex Bobbi, you know you’re on to something special. Hadley Fraser is great as the self-loathing Stine; Tam Mutu is so good as noble screw-up Stone that you wanna give him his own detective show.

But really, it’s an ensemble joint – Craig raises the roof with the couple of numbers she has, as do Rebecca Trehearn’s big-hearted losers Donna and Oolie. Peter Polycarpou is hilarious as monstrous Hollywood producer Buddy Fiddler and Katherine Kelly is super as smokin’ femme fatale Alaura. Toss in some great harmonies from vocal quartet Angel City Four, one helluva set design from Robert Jones, and projections to die for from Duncan McLean and you’ve got yourself a show.

The story ain’t no great shakes, and don’t go expecting no big dance numbers. But if the script is cold, it’s hard to imagine a cast and director attacking it more warmly – and in this town, sometimes that’s all you need.

Five years on from its run at the Donmar, ‘City of Angels’ transfers to the West End in 2020. Rosalie Craig, Hadley Fraser and Rebecca Trehearn rejoin the cast; US performer Vanessa Williams will make her West End debut, as will Girls Aloud star Nicola Roberts.