The story behind activist comedian Mark Thomas’s new show really brings home just how humdrum your own life is. A longterm thorn in the side of arms industry, just over 10 years ago Thomas discovered that one of his best friends was being paid to spy on him by representatives of said industry.

After a lengthy, damaging period of denial, Thomas was finally persuaded of the truth behind the accusations, severing all links with the man he refers to only as Martin. A fascinating story, which Thomas relates in ‘Cuckooed’, alongside a description of his recent rebuffed attempts at rapprochement with Martin.

Thomas is a raconteur par excellence, who has led a life so staggeringly righteous and exciting that pretty much every anecdote he launches into is gold. But he’s not yet a slick theatremaker, and ‘Cuckooed’ suffers from a certain lack of craftsmanship.

Directed by Emma Callander, it’s a first person monologue with a few theatrical flourishes. There’s a set, for starters, a sort of recreation of Thomas’s office, in which a series of video screens are secreted, which later display talking head interviews with old colleagues of Thomas and Martin. The interviews are recent, and perhaps the most powerful element of ‘Cuckooed’ is a sense of the tensions and hurts that exist in the activist community, of how Thomas’s initially furiously robust defence of Martin opened up divisions and emotional wounds that are yet to heal.

But we’re shown video footage of Thomas’s pursuit of Martin from as recently as mid-July, and there’s the feeling that if Martin had talked, that would have made up a huge chunk of ‘Cuckooed’. As it is, the moments where Thomas does get the odd insight into Martin’s sad life post his fall from grace are deeply poignant. But he didn’t talk, and so the hour-long show has been padded with some entertaining but well-worn and somewhat tangential stories about Thomas’s clashes with the arms trade.

The man has not had the success he’s had by eschewing direct action in favour of careful polish and tinkering of his work. But from a theatrical and storytelling perspective, a little more thought about the show’s arc and a little less chasing after key content two weeks ago could probably have elevated ‘Cuckooed’ from a heartfelt ramble to something more powerful. 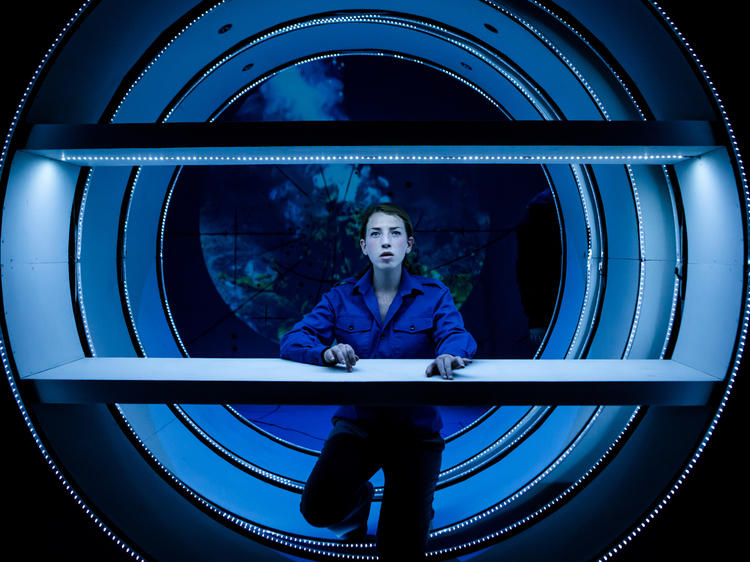 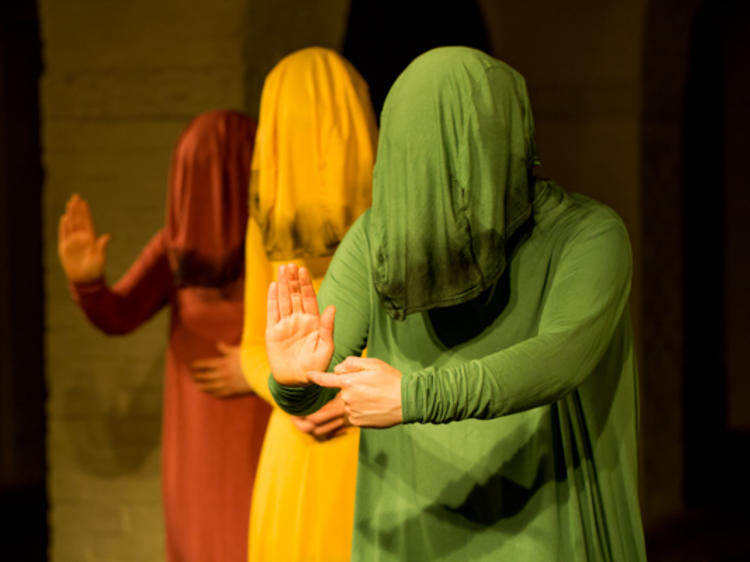 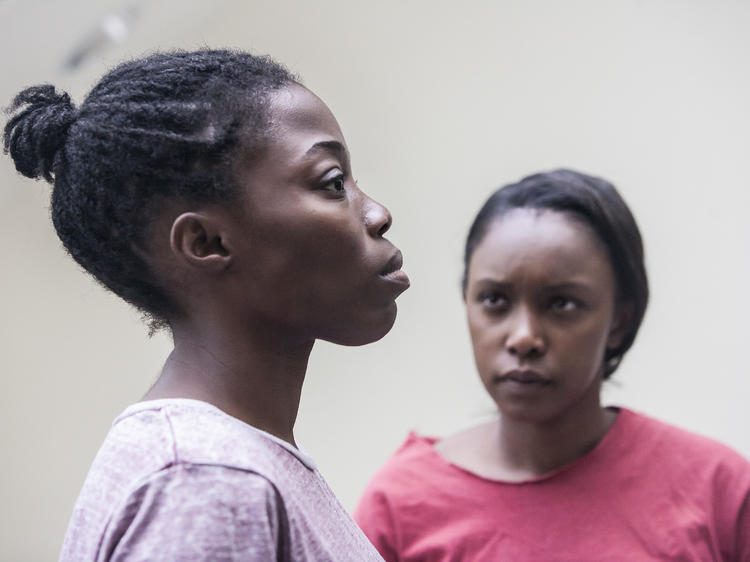 Little on the Inside review 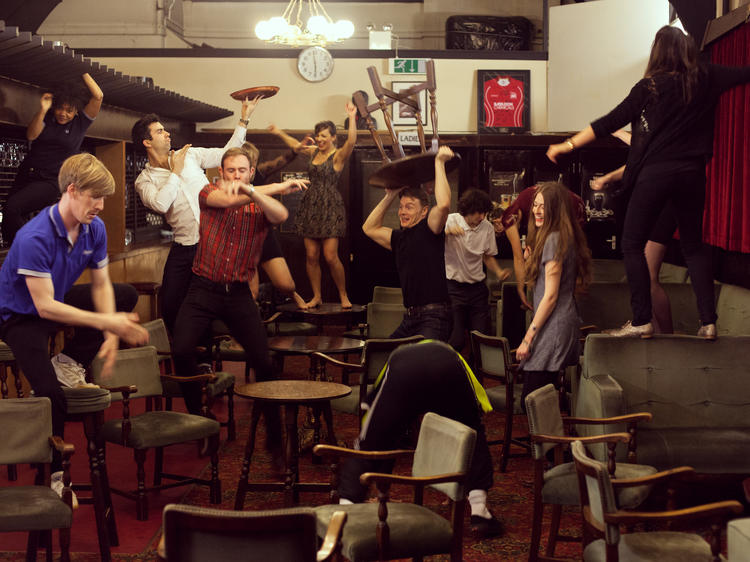 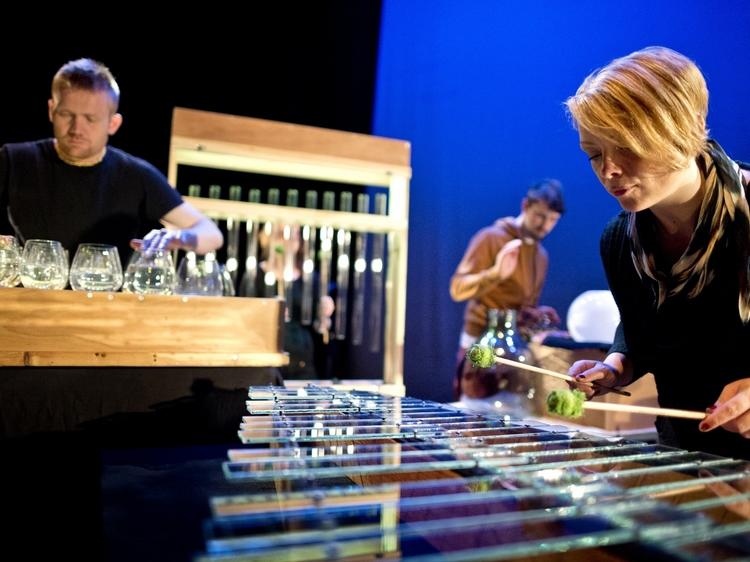 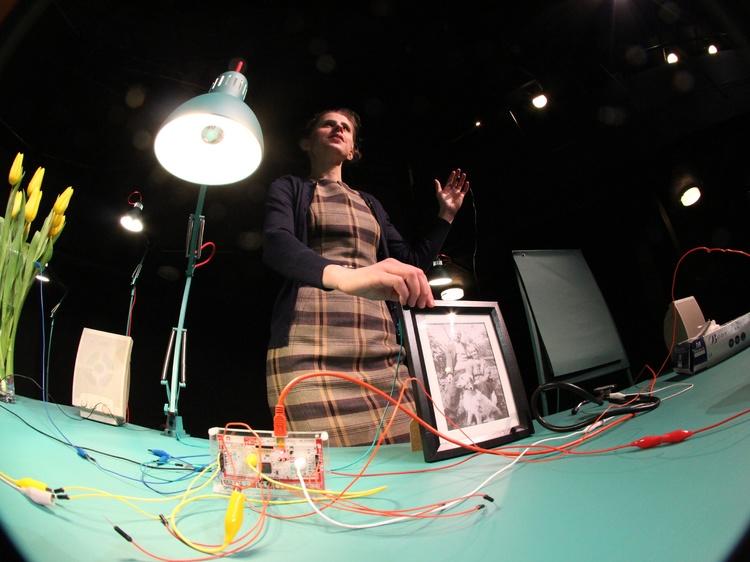 A Journey Round My Skull review 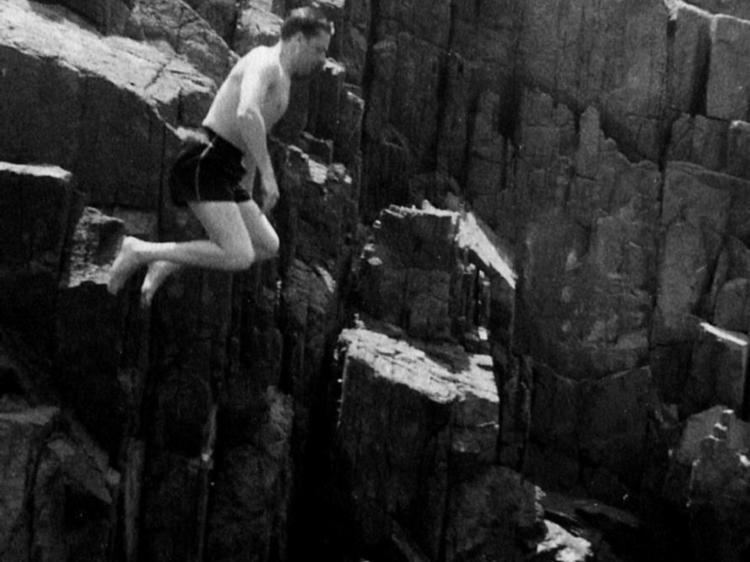 Where We Live & What We Live For review 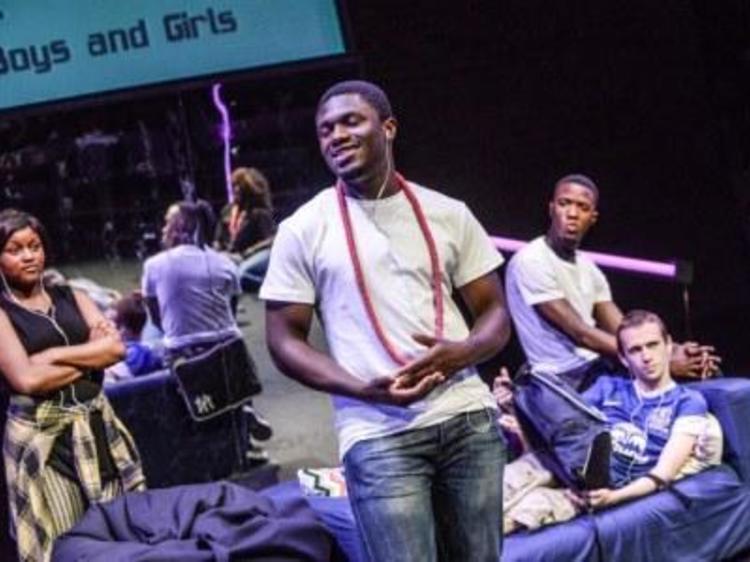 Tales from the MP3 review 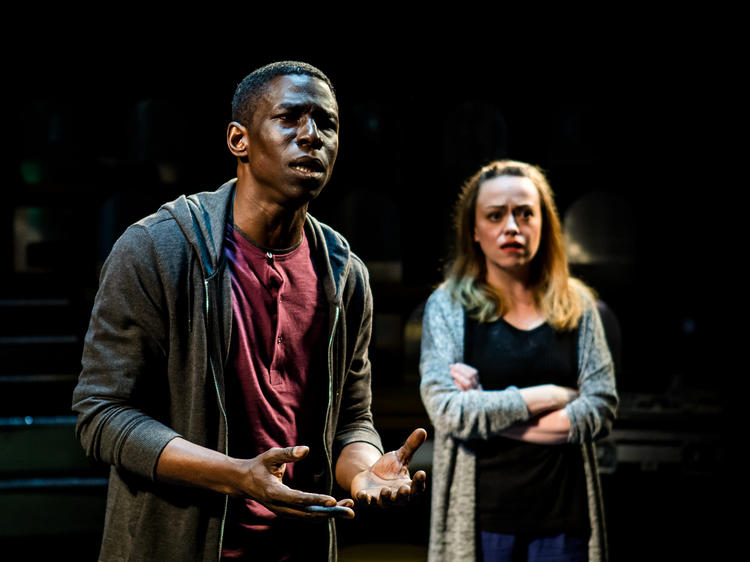 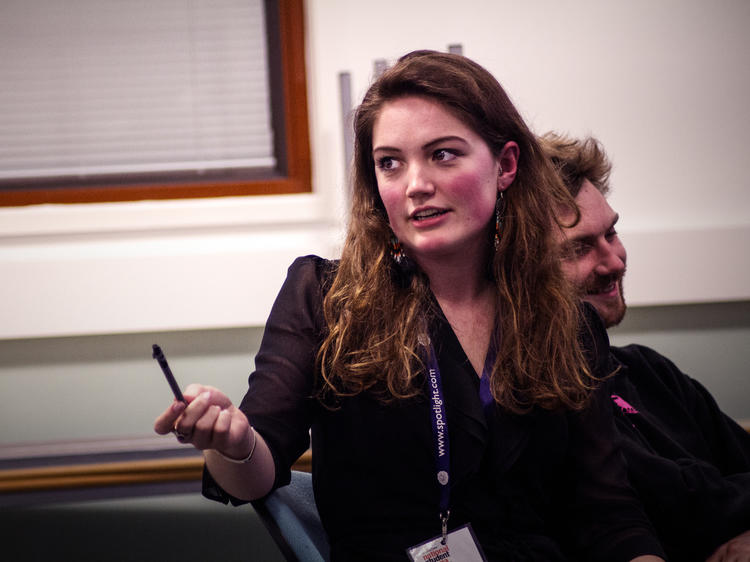