This wildly hyped Broadway hit musical is basically ‘Faust’ for high-schoolers. A nerdy, anxiety-ridden teenage boy sells his soul (well, his integrity, anyway) for the popularity and appreciation he’s spent his whole life craving. But his guilt makes every YouTube follow or Twitter retweet become excruciating – and then the whole fragile edifice comes crashing down.

It’s easy to see why ‘Dear Evan Hansen’ has won so many fans since it first premiered in 2015: it mixes agonising tension with surgingly catchy songs by songwriters Benj Pasek and Justin Paul, who’ve also worked on movies ‘La La Land’ and ‘The Greatest Showman’. The standout numbers are emotive rock ballads like ‘You Will be Found’, the kind of thing you’d wave your lighter along to if the West End’s theatres weren’t imperilled enough already. But the score’s also stuffed with inspirations from emo to bluegrass, and Evan’s mum gets a gravelly howl of frustration that could be straight out of Alanis Morissette’s back catalogue.

The intense emotionalism of the score is characteristic of a musical where everything’s dialled up to 11. Evan Hansen isn’t just your archetypal teen movie loser; he’s as fragile as a peeled egg, bouncing from humiliation to humiliation in a high school that’s like a machine designed to slice him up. A West End newcomer, 21-year-old Sam Tutty glows with sweat and goodness, bringing integrity to a storyline that’s somewhere between ingenious and tortuous. Evan’s mother gets him treatment for social anxiety, and one of the tasks his counsellor sets him is to write an uplifting letter to himself. But Connor, a boy he hardly knows, takes this letter off the computer room printer. When Connor dies, it’s assumed to be a suicide note that’s addressed to Evan. Evan keeps up the pretence and ends up reverse engineering a friendship, then building a viral social media campaign against loneliness.

Steven Levenson’s book is painfully astute on the way a lie can build and build, and take on a life of its own. Connor is no longer a boy; he’s an idea, something that’s discomfitingly explored in a scene where Evan moves his ghost about like a puppet as he and his almost-friend Jared try to give him a backstory. And when a lie’s helping save other lives, does the truth even matter? There’s a growing, yawning chasm where the real Connor should be; everyone benefits from his absence to mould him into the friend, the ideal son, the sympathiser they never had.

Evan benefits most of all, vampirically feeding off his fading memories of Connor to build a stronger, more confident version of himself. Tutty’s sharp, painful-looking mannerisms visibly soften in the loving warmth of Connor’s grieving parents, as they offer him the attention and homecooked meals his own mother can’t give him. His voice is sometimes overwhelmed by the full-bodied live band that accompanies him, but its fragility is essential. If he was any more confident, any less damaged, than his actions would seem truly monstrous.

As it is, the deceptions that Evan stacks up with sweaty palms don’t collapse quite as satisfyingly or conclusively as you might expect. The whole musical seems to be building to an explosion that’s deferred, and deferred, then weakly fizzles out like a school chemistry project. But then, this story’s biggest conflicts are internal, rather than external. It looks so simple but there’s something incredibly accomplished about the way that ‘Dear Evan Hansen’ fleshes out its lovable protagonist’s small world of home, school and laptop – then creates a trap that feeds him and poisons him all at once.

This review is from 2019; ‘Dear Evan Hanson’ has extended to October 2022 with Sam Tutty still in the lead. 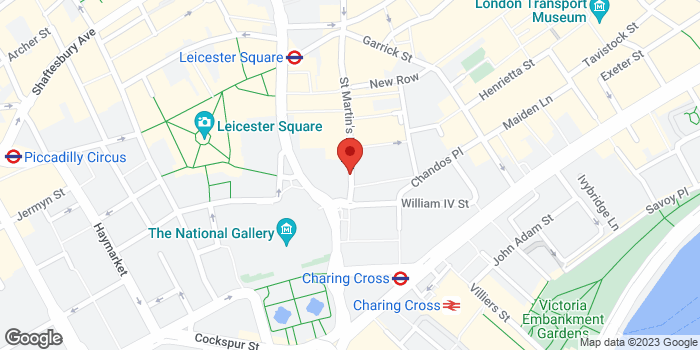