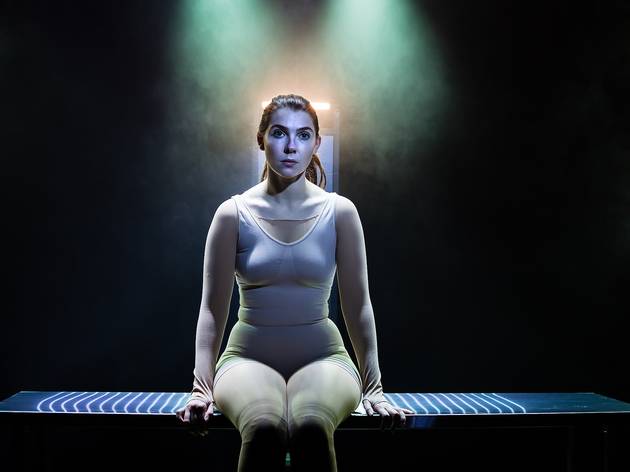 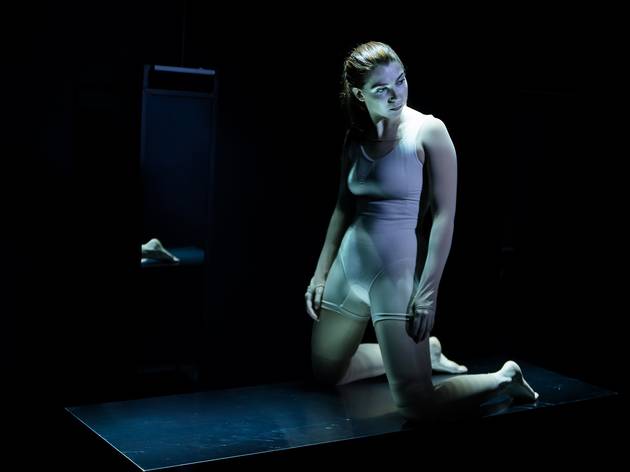 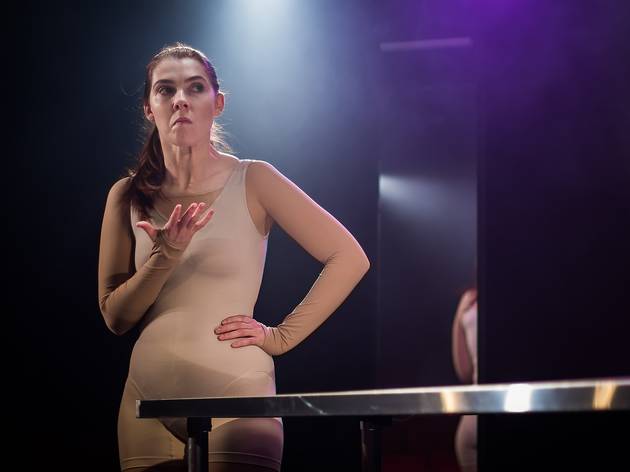 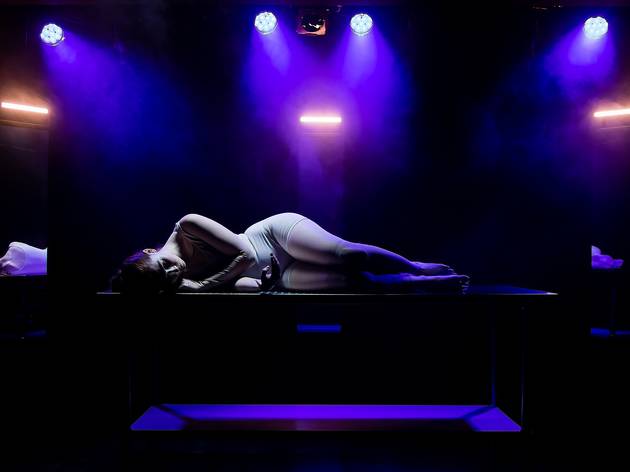 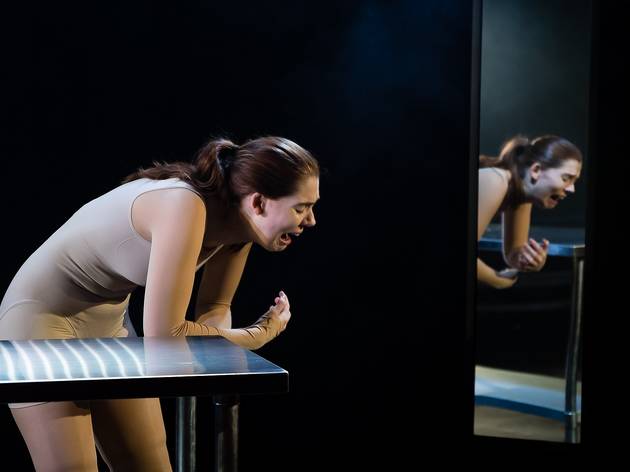 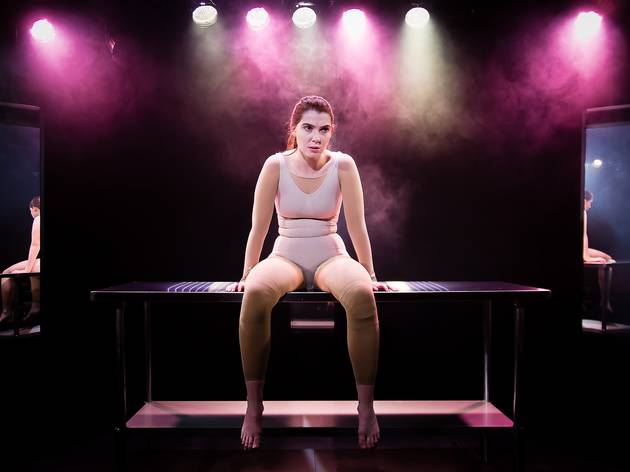 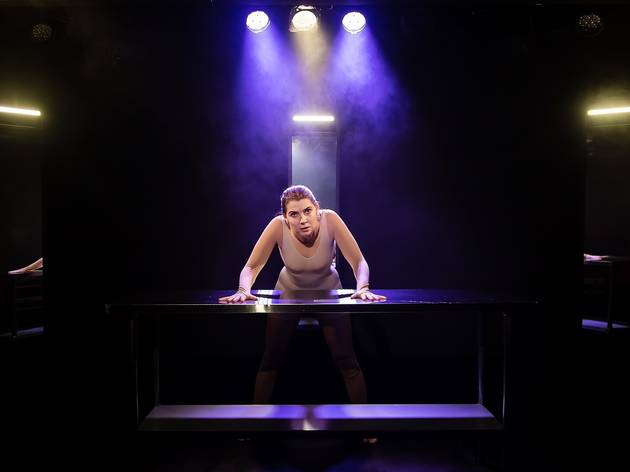 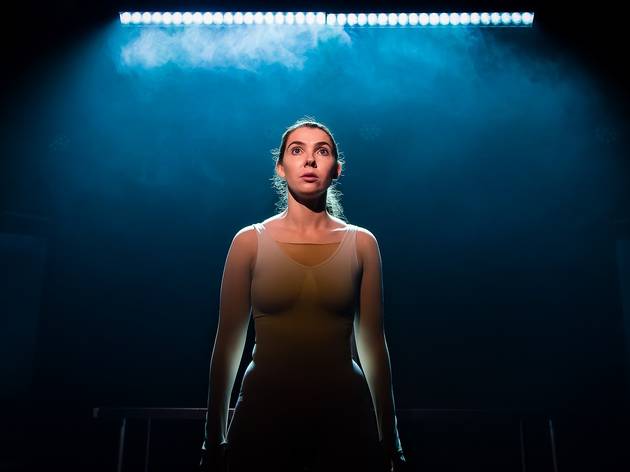 Alice is dead. She killed herself, after years of depression, wanting an end to the pain. Only now she finds she has to stick around and witness the pain her death has caused others. And she’s not very happy about it.

But then, Alice’s default mode in both life and death seems to be a sarcastic, snarky kind of not-very-happy. Milly Thomas’s one-woman play, in which she inhabits every character – and which was a hit in Edinburgh last year before this second London run – is bracingly unsentimental. This can be a strength: Thomas’s writing is acid-sharp, and Alice burns through bullshit and pretention. ‘Dust’ is frank about sex and drink and drugs, and frank too about secret feelings of envy, competition and contempt.

Yes, we are thankfully now in a post-‘Girls’, post-‘Fleabag’ world where female characters do not need to be likeable, can be rude and selfish and messy. But this can also be the weakness of ‘Dust’. Because, oh boy, Alice is certainly all those things – and to such a degree that it can be hard to relate to her, to have any real sympathy at all.

The comic, spiky skewering of a certain shallow, privileged, twentysomething self-obsession may stop the play being relentlessly grim, but Sara Joyce’s production at times feels like a too cynically glib approach to such a devastating topic. Alice is bored by her parents’ grief and even mocks her own funeral (it’s like the Reptile House at London Zoo: ‘full of snakes’). But I found it hard to buy into this archetypal narcissistic millennial being quite so sneering and self-absorbed when witnessing the anguish her death has caused.

This is, however, part of the point: ‘Dust’ explores how depression can stop you connecting with those around you, and how suicide can feel like the ultimate act of selfishness to those left behind.

And Alice does eventually come to crave connection – only the people she loves can no longer see or hear her. The feeling that ‘I can’t talk to anyone’ was the nub of her depression when she was alive. The cruel structural reversal of Thomas’s play is that once Alice is ready to talk, she quite literally cannot.

Thomas’s writing may feel chilly, but her performance is blood-hot. She dexterously moves between Alice’s deceased present and her past memories, while the transformation into every other character is crisp and convincing; a mad posh aunt is especially well caught, turning from monstrous to moving in a moment. On a stage bare except for three mirrors and a metal gurney, Thomas’s performance brings a raw, fevered intensity that grabs, and might just leave bruises.